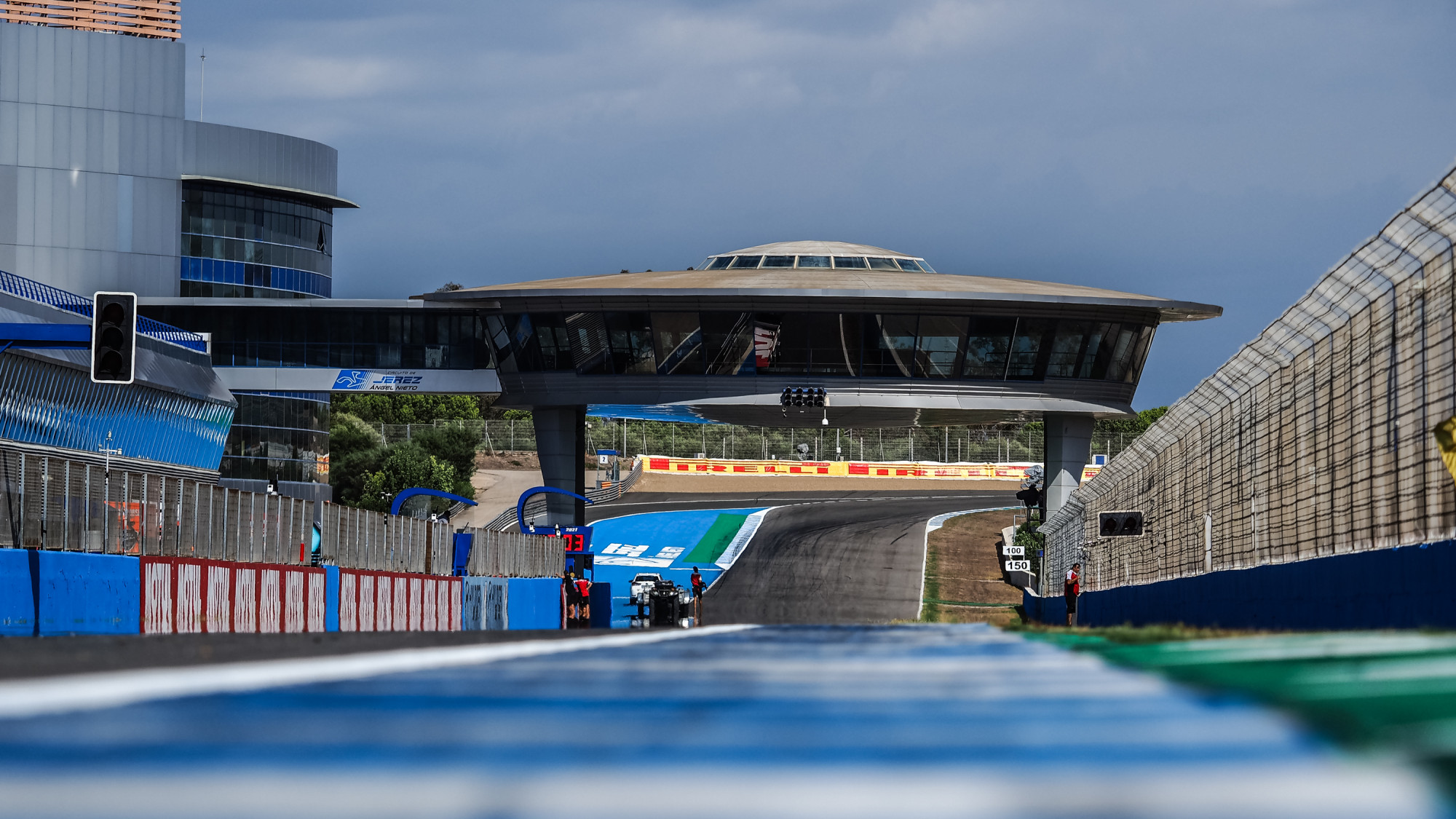 After two tests before the turn of the year, Jerez hosts the opening two-day test of 2023 as teams and riders gear up for the season ahead

The first test of 2023 is upon the MOTUL FIM Superbike World Championship as the vast majority of the paddock descends on the Circuito de Jerez – Angel Nieto for a two-day test in the south of Spain. All five factory teams will be present at the test while it will also be the first opportunity to see some new riders in new colours during the test as riders gear up for the 2023 WorldSBK season which starts next month in Australia.

Reigning Champions Ducati will be present with Alvaro Bautista (Aruba.it Racing – Ducati) and teammate Michael Ruben Rinaldi, showing off the 2023 model of the Panigale V4 R. The two-day test, which runs from 10:00 Local Time (GMT+1) until 18:00 on Wednesday and Thursday, will give everyone the first glimpse of the new bike on track for the first time. After launching their bike on Monday in Italy, the test will also be the first chance to see the #1 plate on a Ducati on track for the first time since 2005 after Bautista opted to switch from his traditional #19.

Both Yamaha and Kawasaki will be aiming to overhaul Ducati in 2023 as they look to re-gain their titles they secured in 2021 and 2020 respectively and they will join the Bologna-based manufacturer at the test. The Pata Yamaha WorldSBK team will be present with Toprak Razgatlioglu and Andrea Locatelli for the third consecutive season, while six-time Champion Jonathan Rea (Kawasaki Racing Team WorldSBK) will be at the test with teammate Alex Lowes.

Both BMW and Honda will be aiming to make steps forward in 2023 and the two-day test could be crucial for them as they look to close the gap to Ducati, Yamaha and Kawasaki. BMW will feature Scott Redding and Michael van der Mark in the factory ROKiT BMW Motorrad WorldSBK Team for a second year with the pairing, while Team HRC will once again have Iker Lecuona and Xavi Vierge at the test. Four BMWs will take to the track during the test as the Bonovo Action BMW squad join the factory team for the two days, with Loris Baz alongside new recruit Garrett Gerloff. With BMW bringing a new bike for 2023, the team will be aiming to collect as much data as possible for the German manufacturer in order to hit the ground running when the season starts.

There will be a debut for the GMT94 Yamaha team in WorldSBK with Lorenzo Baldassarri as both team and rider step up from WorldSSP. The Jerez test will be the first time the GMT94 Yamaha squad will have tested their Yamaha YZF-R1 machine. Three other rookies will be at the test with GYTR GRT Yamaha WorldSBK Team duo Remy Gardner and Dominique Aegerter continuing their adaptation to WorldSBK machinery, while Danilo Petrucci (Barni Spark Racing Team) will get his first taste of the WorldSBK-spec Panigale V4 R.

Both Philipp Oettl (Team GoEleven) and Oliver Konig (Orelac Racing VerdNatura) are heading into their second WorldSBK campaign and they will both take to the Jerez track. Oettl will be looking to get adjusted to the new Panigale V4 R for 2023, having seen some of the upgrades already at the team’s launch, while Konig will once again be on the Kawasaki ZX-10RR machine for his second WorldSBK season. There is also a return for Tom Sykes (Kawasaki Puccetti Racing) and this test will be his second since returning to Kawasaki machinery when he takes to the track on Wednesday.

There will also be a few WorldSSP teams and riders at the test. Althea Racing will be on track with rider Federico Caricasulo, Andrea Mantovani will make his Evan Bros. WorldSSP Yamaha Team debut at the test while the Vince64 by Puccetti Racing team will hit the track with John McPhee for the first time. Adrian Huertas (MTM Kawasaki) will be at the test on home soil ahead of his second season in the Championship, while former teammate Yuta Okaya (Prodina Kawasaki Racing WorldSSP) will make his WorldSSP debut at the test. Can Oncu (Kawasaki Puccetti Racing) will be aiming high this season and his campaign starts at Jerez with the two-day test, while it’s a similar story for Nicolo Bulega (Aruba Racing WorldSSP Team) as he embarks on his second campaign with Ducati in WorldSSP.

Follow all the action from WorldSBK in 2023 using the WorldSBK VideoPass!