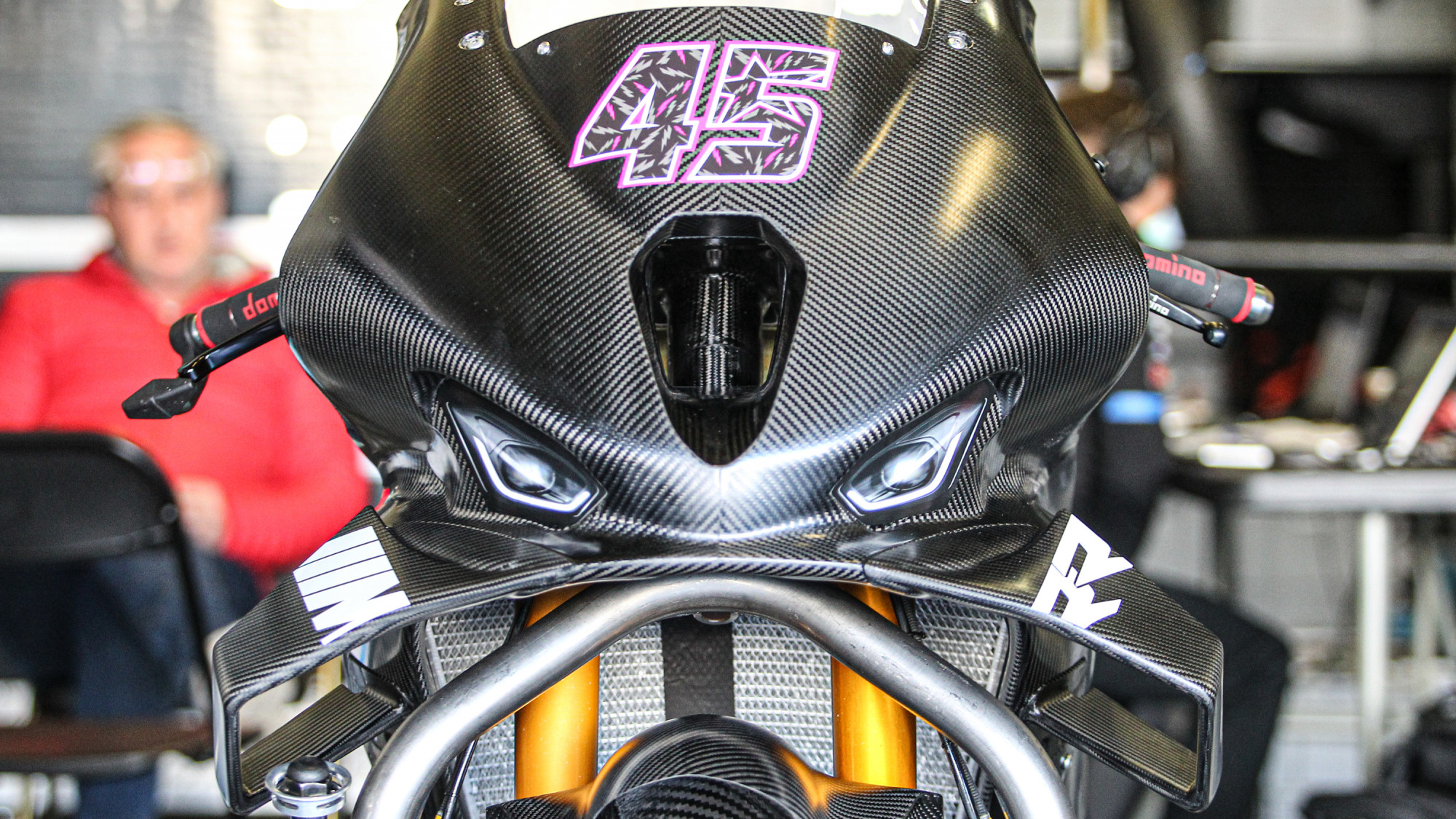 As the MOTUL FIM Superbike World Championship descended on the Circuito de Jerez – Angel Nieto for testing, all eyes were on the upgrades and new machines on display. One of these included the ROKiT BMW Motorrad WorldSBK Team box with riders Scott Redding and Michael van der Mark, who were on track for the first time in 2023. They were able to get their hands on the new machine that they’ll compete on this season, and you can check out details of the new M 1000 RR in the gallery at the top of this article!

Follow BMW in WorldSBK throughout 2023 using the WorldSBK VideoPass!