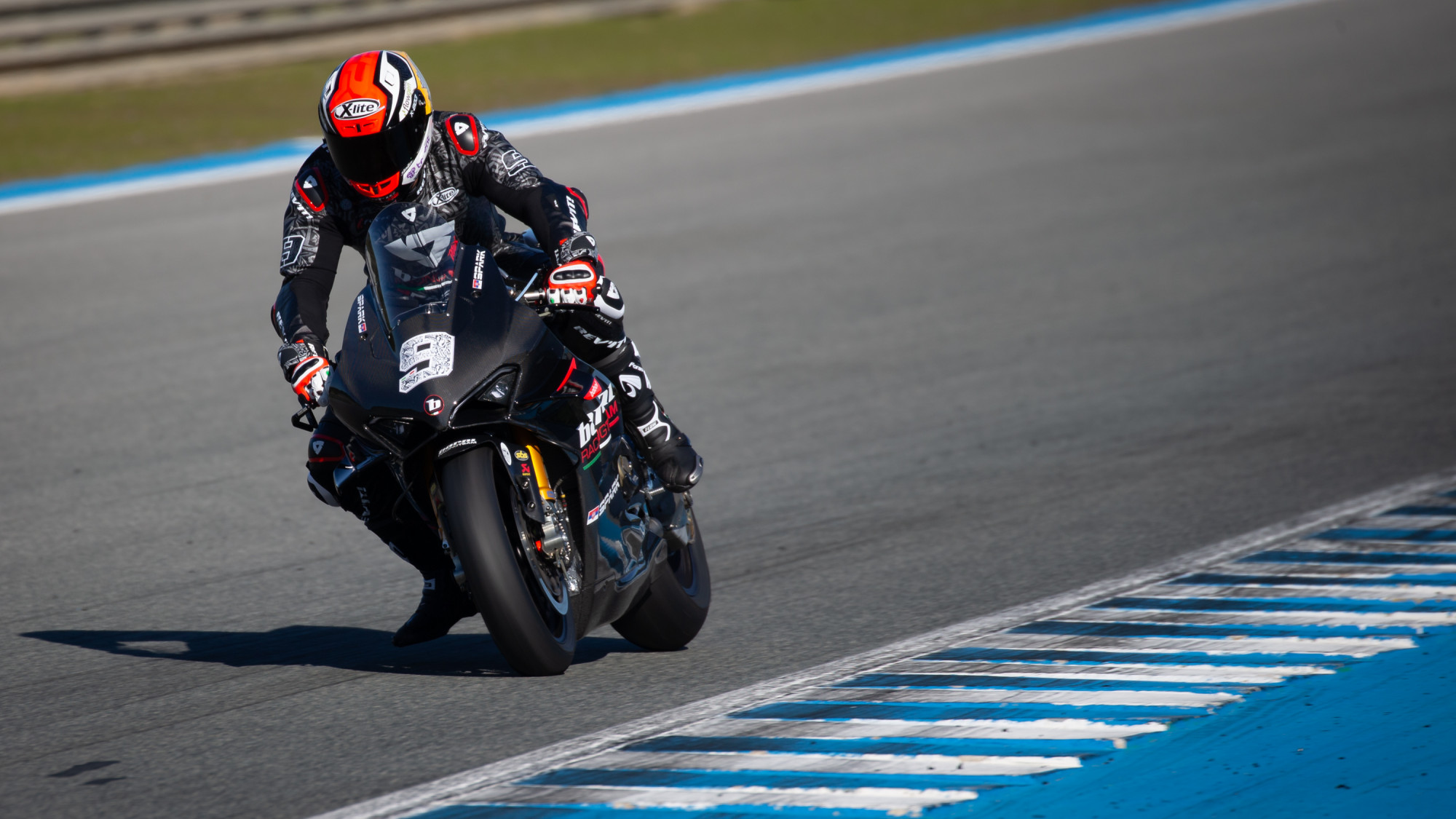 As the MOTUL FIM Superbike World Championship hits the Circuito de Jerez – Angel Nieto for a two-day test, it marks the debut of a MotoGP™ race winner in the Championship. Danilo Petrucci moves to WorldSBK for the first time following a year in MotoAmerica and a race-winning MotoGP™ career, aiming to become the first rider to win in STK1000, MotoGP™, MotoAmerica, WorldSBK and a stage of the Dakar Rally. Check out the FIRST footage of Petrucci on track as well as images of Petrucci at Jerez at the top of this article as he makes his first appearance with the Barni Spark Racing Team ahead of his rookie campaign.

Follow Petrucci throughout his rookie campaign in style using the WorldSBK VideoPass! 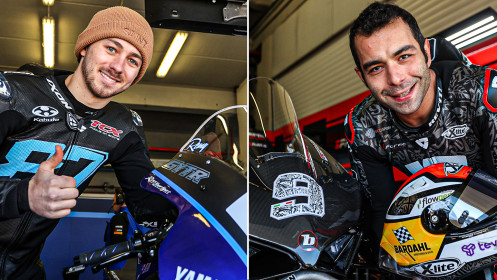 The rookie pair showed strong pace throughout the opening day of testing at Jerez, with Petrucci finishing inside the top six