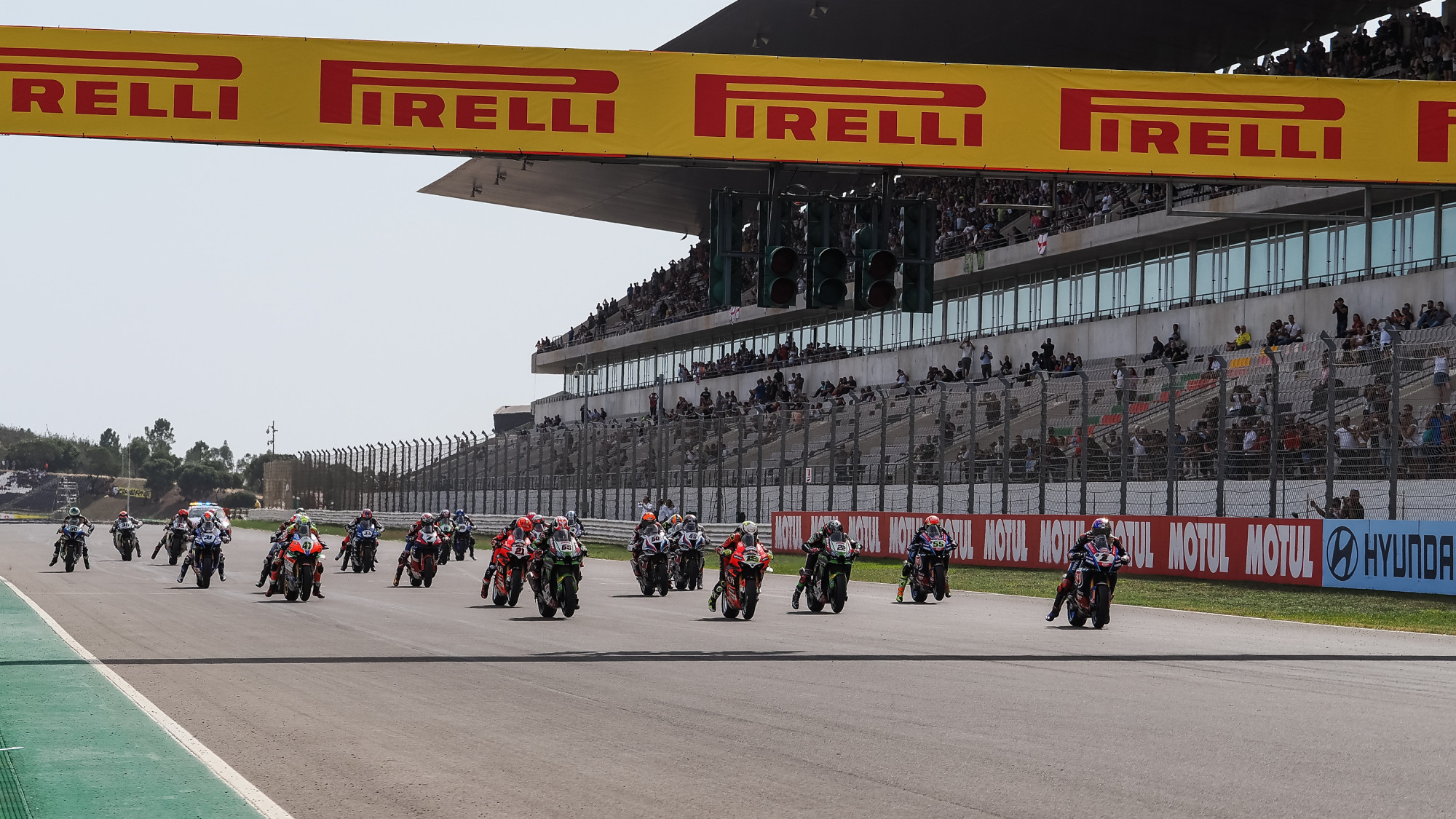 Technical and sporting regulation changes following a Superbike Commission meeting, such as a new super concessions concept for performance balancing and a more sustainable future

Super Concessions for 2022 are chassis based. By allowing a greater setting range, manufacturers will be better able to optimise their machines for the intense level of competition that World Superbike is famous for. Since the first meeting of the SBK Commission on Thursday 6th October, this Super Concession concept has been in use, mainly for testing the concept for the end of the 2022 season and to prepare for the 2023 season.

Sustainable fuel for all WorldSBK classes

The SBK Commission agreed to introduce sustainable fuel for all WorldSBK classes starting from the 2024 season, with a minimum of 40% sustainable fuel content.  This E40 fuel shall be compliant with the specification adopted for MotoGP.

Due to the global economic situation and the recorded inflation, the FIM wished to consider the cost evolutions of production machines for 2023. A general proposal for a maximum percentage of increase of the maximum retail price of homologated production models was approved. The exact amounts and percentages will be published at a later stage.

In harmonisation with the other FIM World Championships, it was approved that “when the podium is located in the pitlane or above, the pit lane cannot be open during the podium ceremony”. This is to avoid any safety matter in the pitlane.

When presenting a wildcard candidate to the SBK Commission, the National Federations must ensure and validate that the quality of the rider, their staff, their equipment and the presentation of their team are compatible with the level of the FIM Superbike World Championship.

A regularly updated version of the FIM SBK Regulations which contains the detailed text of the regulation changes may be viewed shortly on the FIM website.

Watch all of the action in 2022 and beyond with the WorldSBK VideoPass!