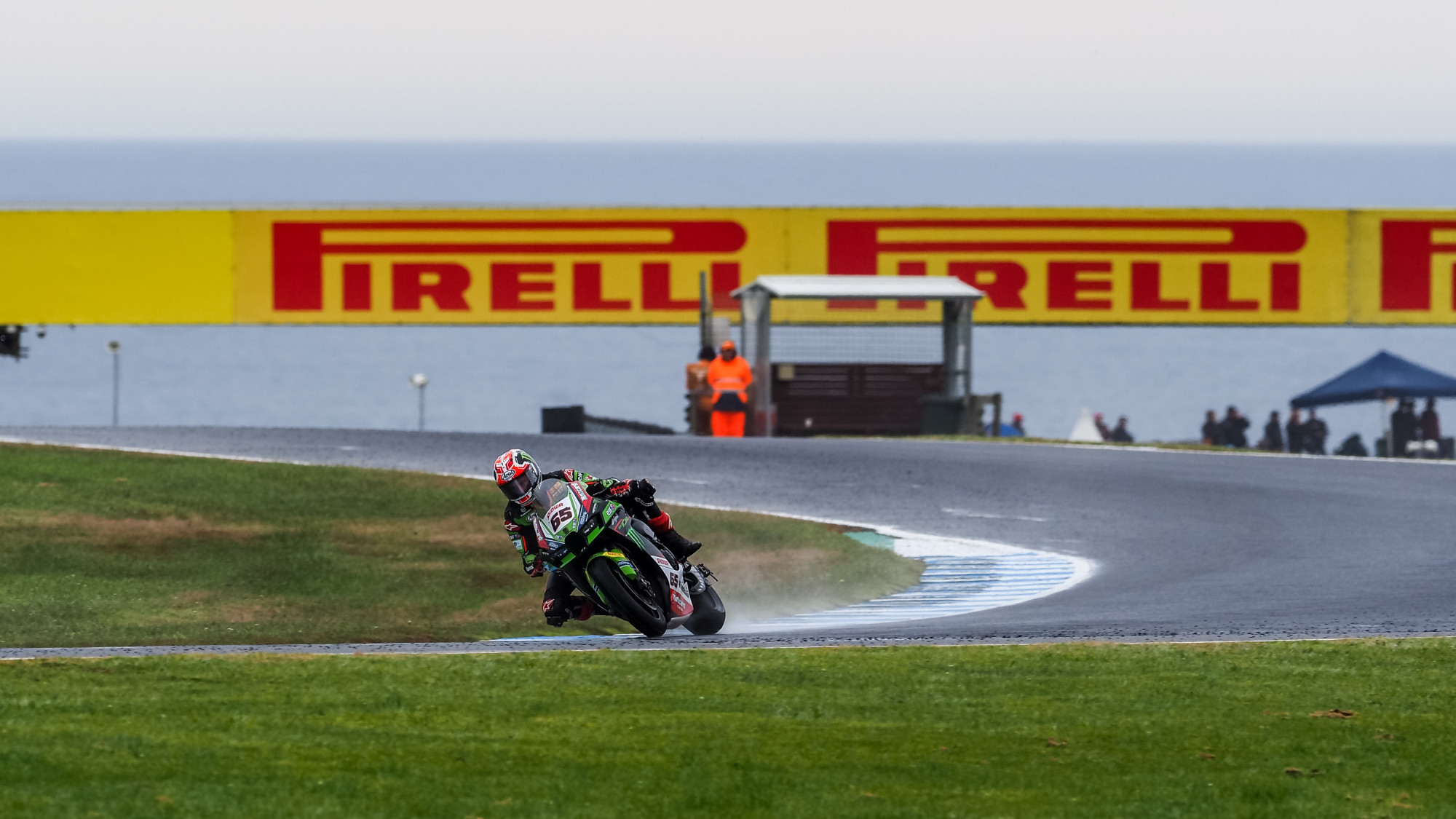 There was a green feel at the front in a rainy FP3 at Phillip Island, as Jonathan Rea and Alex Lowes didn’t let the wet weather dampen their spirits

The final round of the 2022 MOTUL FIM Superbike World Championship is well underway and if two years away from Phillip Island hadn’t brought enough unpredictability, wet weather was an added ingredient on Saturday. The rain came for the Grand Ridge Brewery Australian Round, as scheduled, and FP3 saw Jonathan Rea (Kawasaki Racing Team WorldSBK) top the session, as the riders got to grips with Phillip Island in the wet, something that in WorldSBK, is a very rare item.

Improving right until the end of the session, wet weather prowess came to the fore for six-time World Champion Jonathan Rea, with the Ulsterman improving continuously to top the session by 0.377. Not usually a rider to enjoy wet conditions, Toprak Razgatlioglu (Pata Yamaha with Brixx WorldSBK) was inside second but was briefly top, although his time was deleted for yellow flags due to a crash at Turn 10 for Kohta Nozane (GYTR GRT Yamaha WorldSBK Team). Having led for most of the session, Alex Lowes (Kawasaki Racing Team WorldSBK) was right on the pace as he and his Kawasaki ZX-10RR looked good in the tricky conditions in third. Bautista (Aruba.it Racing – Ducati) may well be happy that he got the title clinched a week ago without the added stress of wet conditions in Australia, although he was fourth in FP3. Completing the top five was Razgatlioglu’s teammate, Andrea Locatelli.

Top Independent honours went to Axel Bassani (Motocorsa Racing), who despite never racing at Phillip Island before, was impressive in sixth in the wet. Tetsuta Nagashima (Team HRC) took seventh but crashed right at the end of the session with a highside at Turn 1. Thankfully, he was up and walking away. It was a mightily impressive showing from Kyle Smith (TPR Team Pedercini Racing) who took eighth place, ahead of Garrett Gerloff (GYTR GRT Yamaha WorldSBK Team) and Xavi Vierge (Team HRC).

Riders to keep an eye on in the wet include Michael van der Mark (BMW Motorrad WorldSBK Team) in 11th, who won a wet Superpole Race at Portimao in 2021, as well as Hafizh Syahrin (MIE Racing Honda Team) who was 12th, as the Malaysian has always featured strongly in the wet during his MotoGP™ paddock days. Despite being 15th in the session, Loris Baz (Bonovo Action BMW) is always one to watch, whilst on the contrary, Michael Ruben Rinaldi (Aruba.it Racing – Ducati) is not one who usually enjoys the wet weather, and that was reflected with his 18th place in FP3. There were difficulties for Scott Redding (BMW Motorrad WorldSBK Team), with the British rider stuck in the pits for most of the session, although he did set eight laps. There was also a crash for Philipp Oettl (Team Goeleven) at Turn 6 early in the session, but he remounted and resumed action. 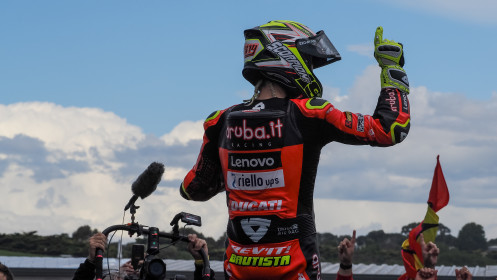 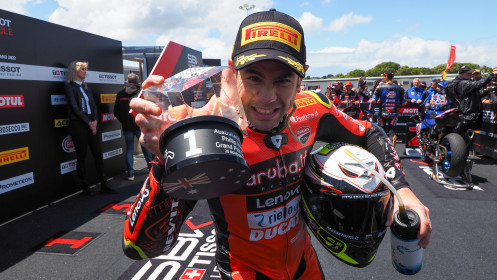 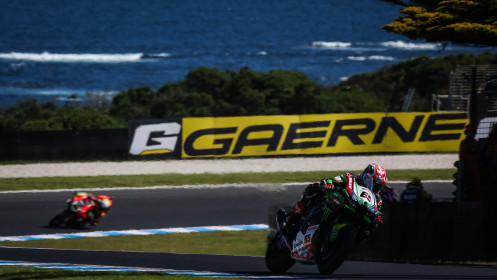