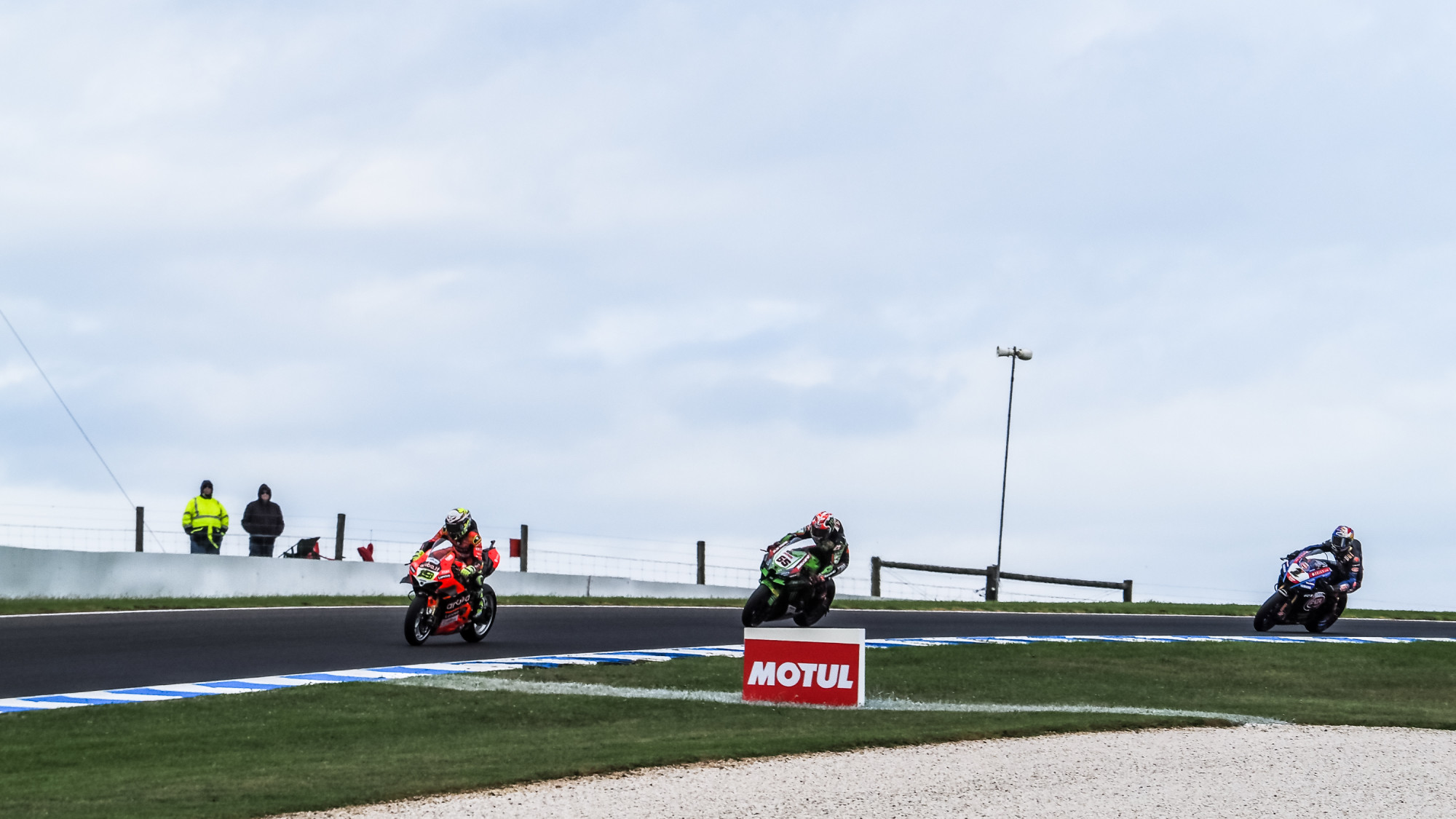 2022 is all done and dusted but what were the patterns that helped shape the latest chapter in this golden era of WorldSBK racing?

The 2022 MOTUL FIM Superbike World Championship has been signed into the history books after another scintillating season of action came to an end back at Phillip Island. However, there’s plenty to look forward ahead of 2023 with a raft of rookies, team changes and battles around the corner. Before we get stuck into that though, let’s have a glance back at what we learnt from 2022: which patterns emerged, which stories had a defining outcome in the title race and what can we take into the next epic season of racing?

In what was a dominant campaign and one that sparkled from the start, Alvaro Bautista (Aruba.it Racing – Ducati) came out on top in his comeback year with Ducati, achieving what he set out to do on his first try with the legendary Italian manufacturer in 2019. 16 wins, 31 podiums and 601 points over the course of the season (the first Ducati rider in WorldSBK history to exceed 600), the 38-year-old Spaniard was part of the titanic trio who battled hard each weekend, beating reigning World Champion Toprak Razgatlioglu (Pata Yamaha with Brixx WorldSBK) and six-time World Champion Jonathan Rea (Kawasaki Racing Team WorldSBK). However, the Bautista-Ducati combination proved the strongest and he demonstrated that he didn’t have to be perfect or on the limit at every circuit, but instead just consistently finishing on the podium and taking wins when the opportunity came. When his rivals faltered, the kid from Talavera de la Reina took advantage and when the Yamaha or the Kawasaki weren’t quite in the sweet spot, he was able to shine.

RAZGATLIOGLU AND REA: did their own rivalry miss the bigger, RED, picture?

As much as Bautista rode outstandingly well throughout the entirety of the season (he only made one mistake of his own, back at Donington Park in Race 1 when he crashed), the Championship could’ve been closer and perhaps should’ve got the showdown it deserved when it returned to Phillip Island at the end of the year. However, the spill-over of 2021’s relentless Razgatlioglu-Rea rivalry meant that at times, points went begging. The first time was the clash at Assen in Race 2, something Bautista stated that “one time, it had to happen” and when it did, he took full advantage. The crash between the pair cost them both a shot at victory and almost certainly a podium, leaving Bautista to run free at a round where he’d been reserved in battle. Then, the lesson wasn’t learnt by Estoril in Race 1; nine passes between them both at Turn 1 alone, a collision at Turn 6 and refusal to settle into a rhythm meant that the 2.9s lead they had after five laps had gone and by the final lap, Bautista only led down the straight in the last drag to the line to take victory. However, as Rea has said before, he couldn’t not fight Toprak – all three were title contenders.

OPPOSITIONS PACKAGES: steps to be made for Kawasaki and Yamaha

One thing became clear throughout the 2022 season and that was that the Kawasaki as a package with Rea isn’t quite the force it was in 2020 and even in 2021. With the level rising again in 2022, Rea endured his worst win drought since joining the manufacturer as Bautista and Razgatlioglu were able to have the measure of him. Rea finished third in 13 races in 2022, more than any other season he’s experience in WorldSBK. As for Yamaha, their package was good enough to win 14 races with Razgatlioglu, one more than 2021 but again, the level was higher, and that extra win wasn’t enough. Costly rounds in Barcelona when Toprak generally struggled and Aragon where Yamaha haven’t been strong in comparison to their rivals, as well as mistakes at Magny-Cours and San Juan and a mechanical issue at Misano all cost big points. Ironing those out for 2023 will be fundamental.

POTENTIAL IN 2023: BMW and Honda to join the party?

It really was a season of two halves for BMW and Honda; Honda started off stronger with rookies Iker Lecuona (Team HRC) and teammate Xavi Vierge with top four finishes and a podium in the opening four rounds. During this time, BMW had new signing Scott Redding (BMW Motorrad WorldSBK Team) continuing to adapt and without the reference of teammate Michael van der Mark, who started his second season in BMW white injured, missing all but one of the first six rounds. However, as Honda’s rookies coped with quirky new tracks at Donington Park, Most and Magny-Cours, Scott Redding was starting to bridge the gap and took three podiums, with a best of second. The final stint of the year was very balanced, with neither looking particularly stronger than the other and whilst BMW finished ahead of Honda overall in the Manufacturers’ Championship, it was by a singular point. Iker Lecuona missed the final round for Honda due to injury and whilst it’s impossible to say whether or not the outcome would be different, it makes for an exciting prospect for next year, with both able to bring a chassis-related super concession and aiming for the top step.

BASSANI PROVES HIS WORTH: Best Independent of 2022 and a revelation

A star in 2021 and finishing ninth overall with a podium, Axel Bassani grew in stature further in 2022, becoming a far more consistent front-runner and race leader, whilst also showing that he wasn’t scared to fight with the best riders in the Championship. Top six from the first round, Bassani was in the top five by Donington Park and was on the podium at Magny-Cours, as well as a race leader, getting his elbows out with Razgatlioglu and fellow Ducati rider Michael Ruben Rinaldi (Aruba.it Racing – Ducati), who he had a year-long aim of beating and taking the factory Ducati seat from in 2023. Although it wasn’t to be, Bassani continued to fight hard with the ‘titanic trio’ and at San Juan, had a race-long duel with Jonathan Rea, one of the highlights of 2022’s battles. Just missing out on the top six overall after a strong end to the year for Alex Lowes (Kawasaki Racing Team WorldSBK) at Phillip Island – a track Bassani had never been to – Bassani will aim to take a first win in 2023.