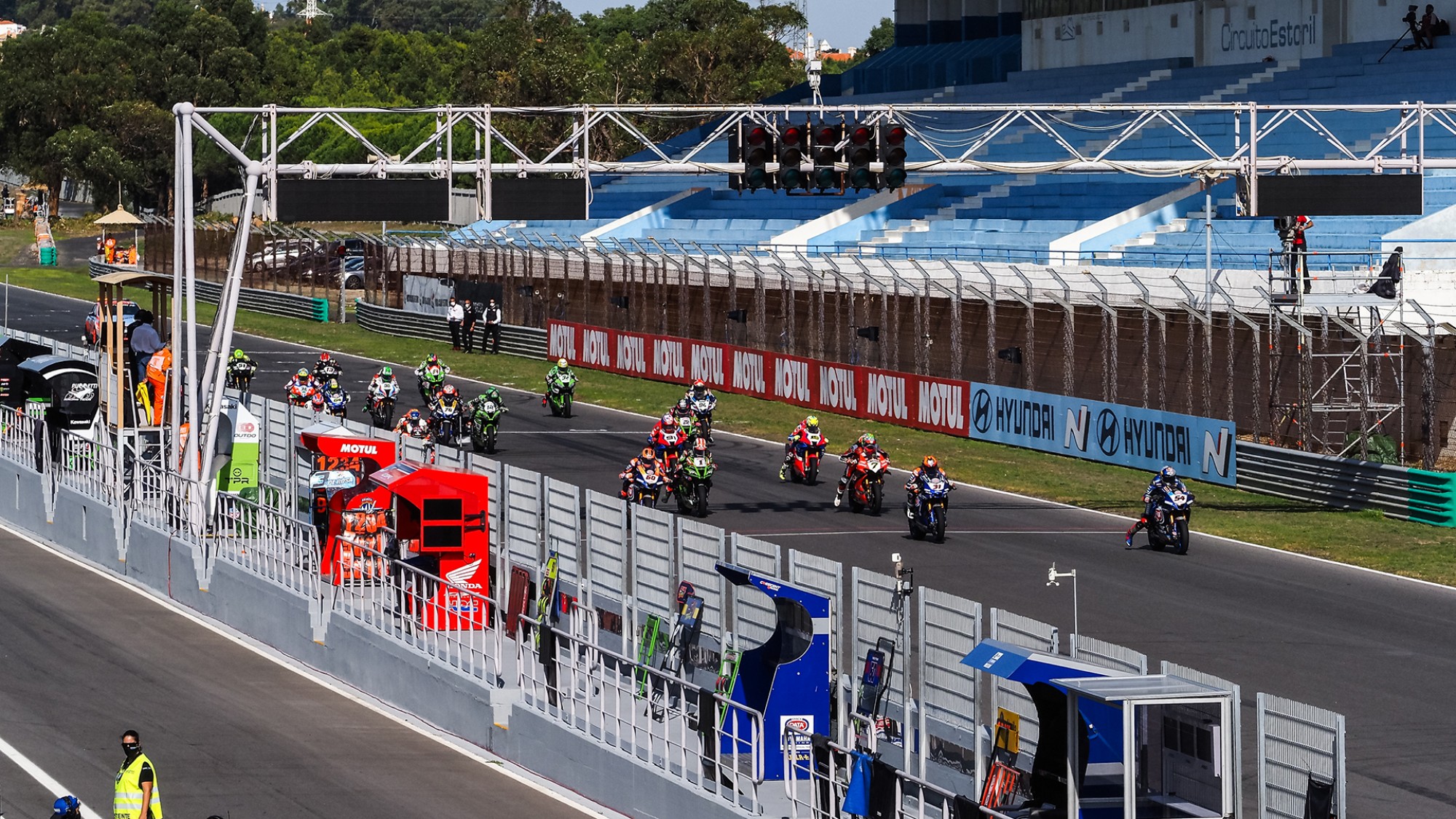 Ahead of the 2022 Estoril Round, go back down memory lane and watch an emotional Chaz Davies take his final WorldSBK win

The 2022 MOTUL FIM Superbike World Championship has produced drama on an unpredictable scale so far this season, with Alvaro Bautista (Aruba.it Racing – Ducati) heading to the Circuito Estoril as the Championship leader. He is ahead of Jonathan Rea (Kawasaki Racing Team WorldSBK) and Toprak Razgatlioglu (Pata Yamaha with Brixx WorldSBK) after their collision at the Dutch Round, and both will be looking to respond in style at the Estoril Round.

Ahead of what promises to be a thrilling weekend of action, take a short trip back to the end of the 2020 WorldSBK campaign and the Circuito Estoril to watch, in full, Chaz Davies take an emotional last win on the factory Ducati Panigale V4 R and, as it would turn out, his last in WorldSBK. Starting from fourth on the grid, Davies gained on the opening lap of the race before making his race-winning overtake into Turn 1 on the second lap of the race before going on to claim an incredible era-ending victory.

The race also had the Manufacturers’ Championship on the line between Kawasaki and Ducati, with Kawasaki claiming the title by just a single point thanks to an unlikely hero. With 13 laps to go, Rea and Razgatlioglu collided which dropped the Ulsterman down the order, while Alex Lowes (Kawasaki Racing Team WorldSBK) also crashed out. It meant Xavi Fores needed a top nine finish to claim the title for Kawasaki and he duly delivered, allowing Kawasaki to celebrate an incredible achievement.

Watch every moment of the 2022 Estoril Round LIVE and UNINTERRUPTED using the WorldSBK VideoPass!