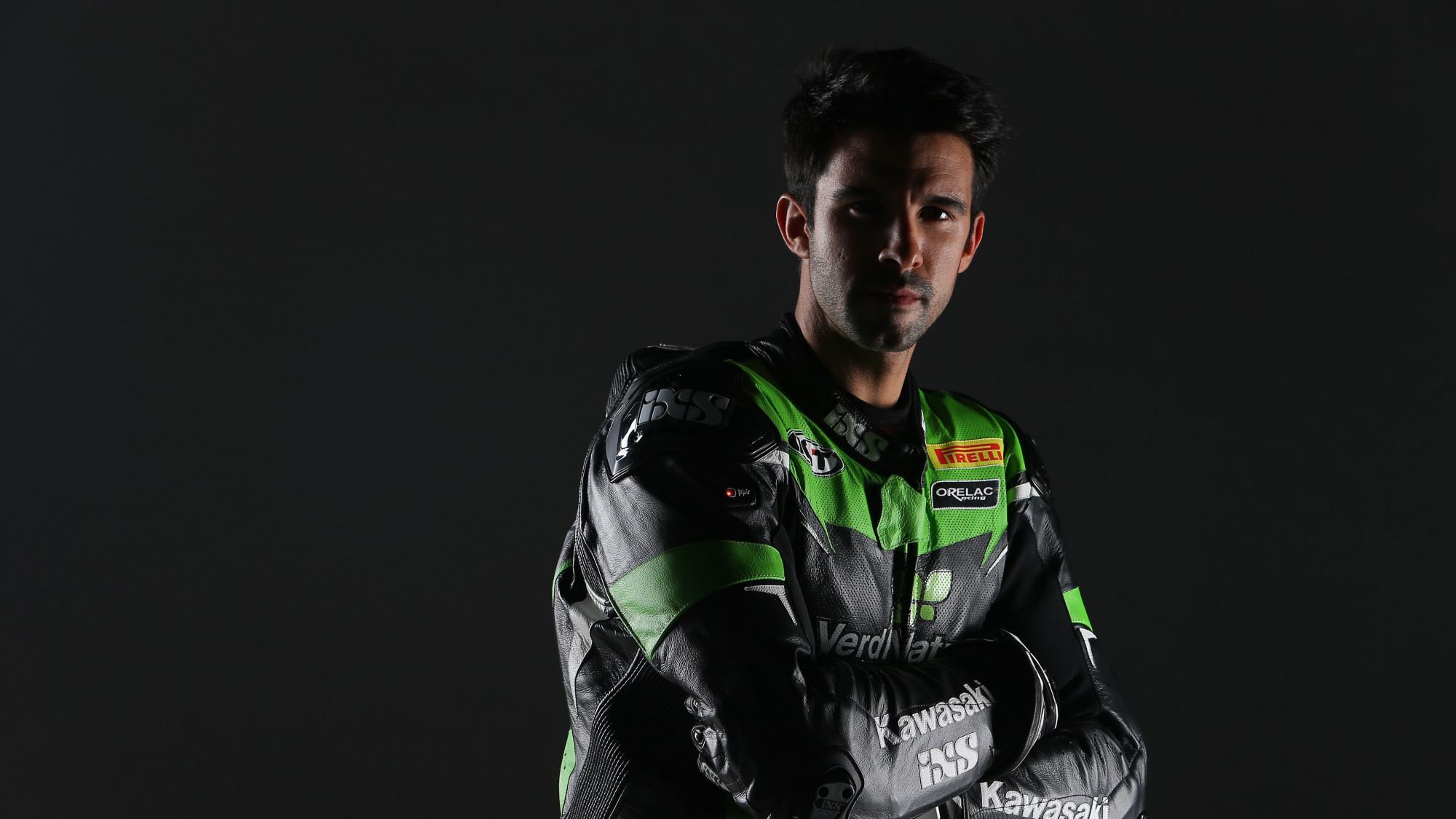 A familiar face will line up on the MOTUL FIM Superbike World Championship grid at the Estoril Round as Spanish rider Isaac Vinales makes his return to the Championship with TPR Team Pedercini Racing. Vinales made his WorldSBK debut in 2021 after two seasons in WorldSSP and will now return to the fastest production-based Championship at the Circuito Estoril, a circuit he has WorldSBK experience of.

Vinales, 28, will replace Loris Cresson after the team and the Belgian rider parted company ahead of the Dutch Round at the TT Circuit Assen. However, Vinales’ return to the Championship has only been confirmed for the Estoril Round where he claimed a best result of 15th place in Race 2 last year, also on Kawasaki machinery. He also raced at the venue when competing in WorldSSP in 2020 and claimed fourth place in the season-ending round to end his WorldSSP campaign strongly.

Vinales initially appeared on the provisional permanent entry lists with the new-in-WorldSBK Yamaha Motoxracing WorldSBK Team outfit but was left without a seat when the team called up Roberto Tamburini in a late switch of riders. This will therefore be Vinales’ first race in WorldSBK since Race 2 at the 2021 Indonesian Round, a race where he claimed his best WorldSBK result to date with ninth place.