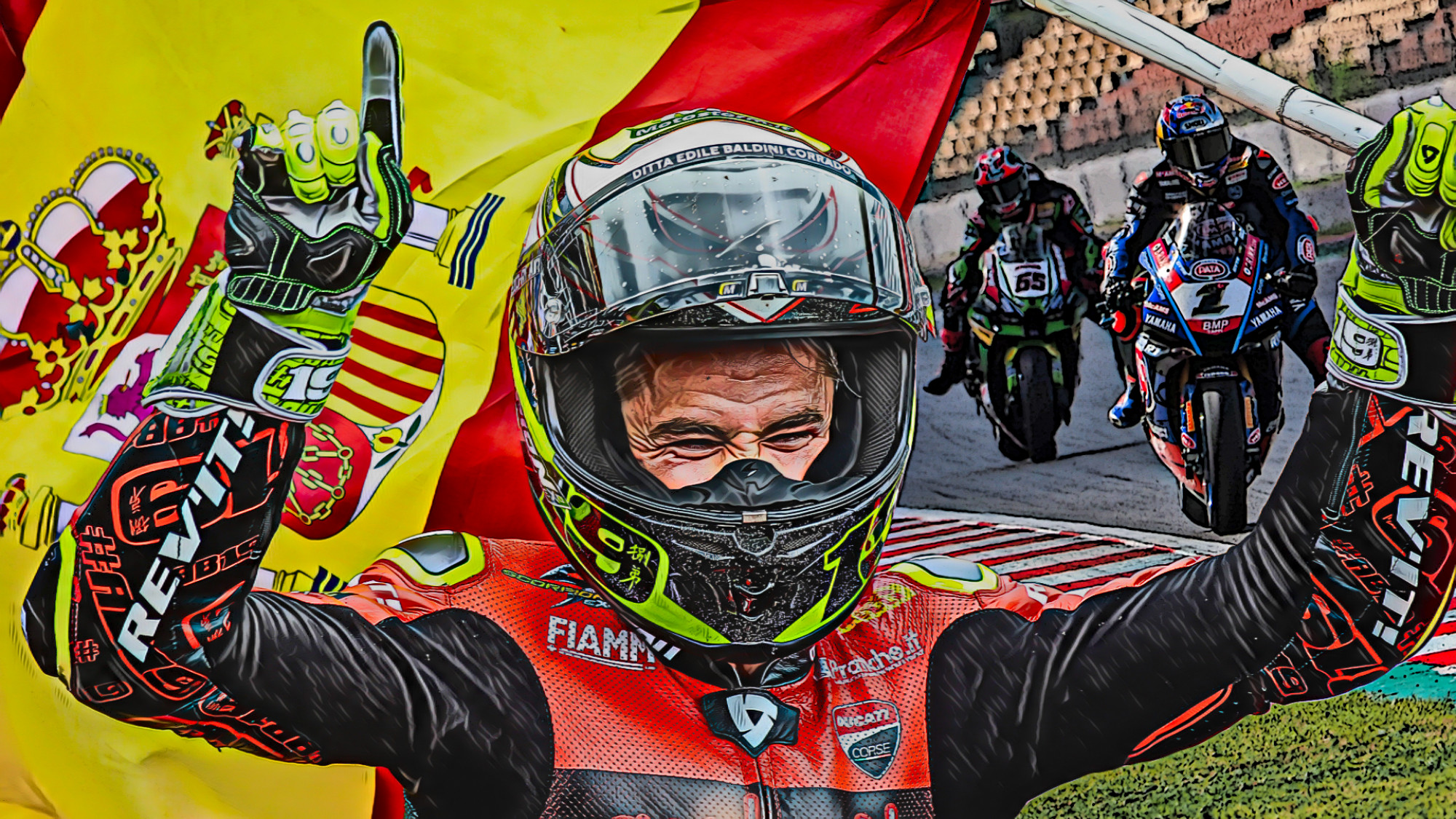 The MOTUL FIM Superbike World Championship visited the Circuit de Barcelona-Catalunya for what could prove to be a turning point in the title battle with the momentum potentially swinging between the top three after a dominant performance on home soil for Alvaro Bautista (Aruba.it Racing – Ducati) after he took all three wins in Spain. There were also strong results for rookies up and down the grid while two title contenders endured difficult weekends in a round full of ups and downs.

The up of the weekend undoubtedly belongs to Bautista after his stunning triple on home soil to take a 59-point lead in the Championship standings. From fifth on the grid in Race 1 and the Tissot Superpole Race, and from pole in Race 2, Bautista was unstoppable across the round as he got the better of both Toprak Razgatlioglu (Pata Yamaha with Brixx WorldSBK) and Jonathan Rea (Kawasaki Racing Team WorldSBK).

There were also ups for rookies on the grid. On Saturday in the Tissot Superpole session, Iker Lecuona (Team HRC) stunned to take his first WorldSBK pole position and Honda’s first since 2016 although he was unable to convert this into a podium finish. German rider Philipp Oettl (Team Goeleven) enjoyed a strong Catalunya Round as he took two top-seven finishes on Sunday. A technical issue on the opening lap robbed Oettl of what could’ve been his highest-scoring round to date, but 13 points from the Superpole Race and Race 2 matches his total from Magny-Cours as Oettl continues to adapt to WorldSBK.

Razgatlioglu and Rea, despite their podiums across the weekend, were unable to prevent Bautista from taking a commanding 59-point lead over reigning Championship Razgatlioglu and 67 points over six-time Champion Rea with four rounds left in 2022. While they were able to limit the damage by finishing in the top five throughout and standing on the rostrum, Bautista’s gap almost doubled across the Catalunya Round. Could the visit to Barcelona prove to be a momentum-shifting round in the title battle?