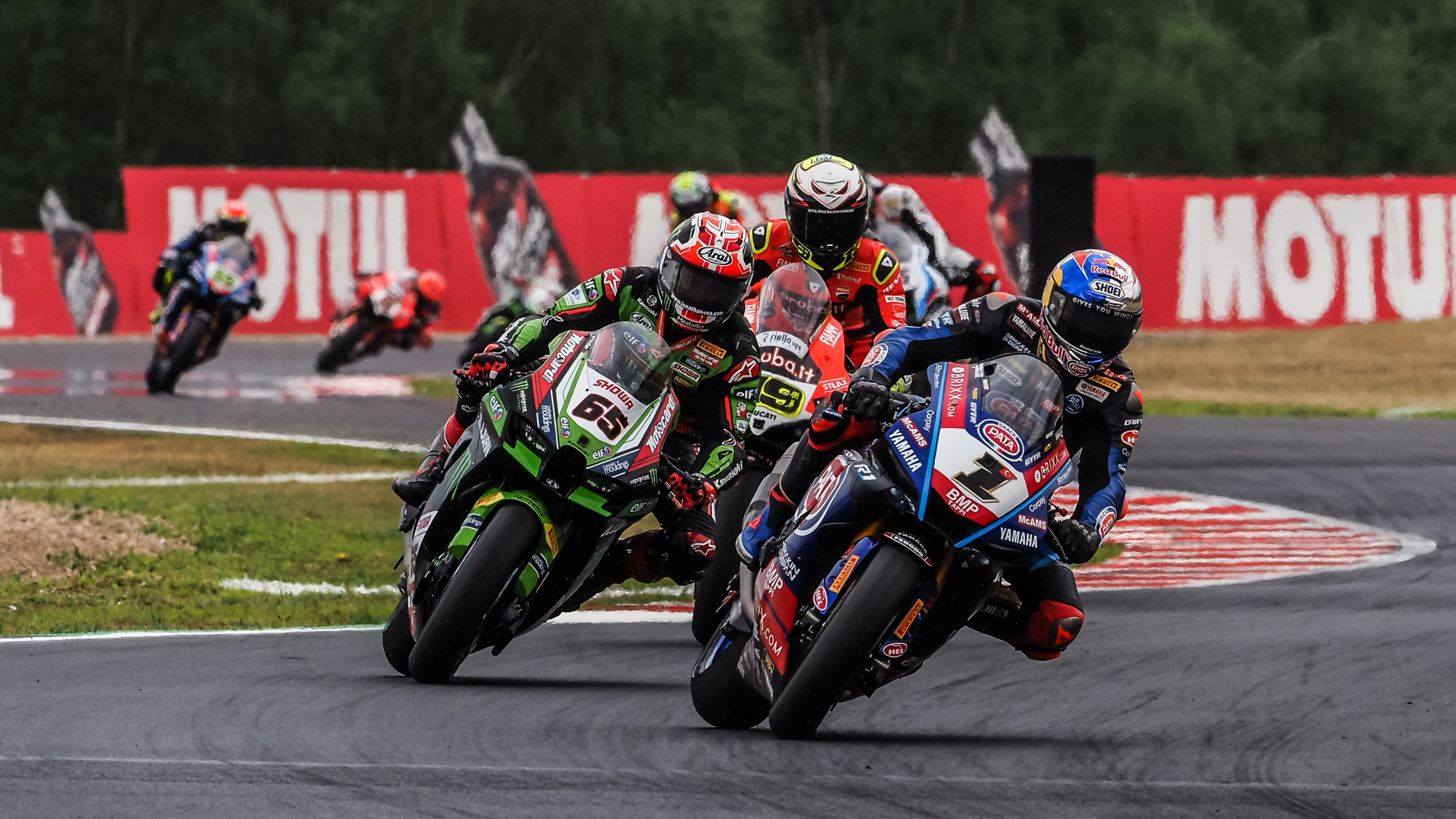 The MOTUL FIM Superbike World Championship descended on the Autodrom Most for its second visit to the Czech Republic in as many years, with an incredible weekend of action during the Prosecco DOC Czech Round. There were ups and downs throughout the weekend as reigning Champion Toprak Razgatlioglu (Pata Yamaha with Brixx WorldSBK) claiming two wins, Ducati reaching a huge milestone, BMW’s progress confirmed but a winless streak continued and now stands at nine races.

One of the ups was Toprak Razgatlioglu (Pata Yamaha with Brixx WorldSBK) claiming two wins from three races at the Autodrom Most. The reigning Champion claimed hard-fought victories in both the Tissot Superpole Race and Race 2 on Sunday. It means Razgatlioglu has now won five of the last six races following his Donington Park triple, and six of the last nine. In that time, only Alvaro Bautista (Aruba.it Racing – Ducati) has won races.

Bautista was the other victor at the Autodrom Most when he claimed Race 1 victory on Saturday. Standing on the podium for Bautista mean he gave the Italian manufacturer their 1000th podium placement in WorldSBK; an unprecedent milestone in the Championship as they became the first manufacturer to hit 1000 podium placements, with Kawasaki the nearest to Ducati in the list with 505 podiums.

Another up was BMW’s improved form continuing into the Czech Round, with Scott Redding (BMW Motorrad WorldSBK Team) scoring his second podium in as many rounds. Redding has also shown that the podiums are a reward for strong pace, with the British rider taking five top-five finishes in the last six races; his only finish outside the top five came in the Superpole Race at Most when he opted for a different tyre strategy to the riders around him.

One down leaving the Czech Round is the fact Jonathan Rea’s (Kawasaki Racing Team WorldSBK) winless streak has continued and now stands at nine races. His last victory came in Race 2 at the Estoril Round, three rounds ago, although he has not finished lower than fourth in that period. He has been able to close the gap in the Championship standings to Bautista in that period with the pair separated by 31 points at the halfway point of the season.