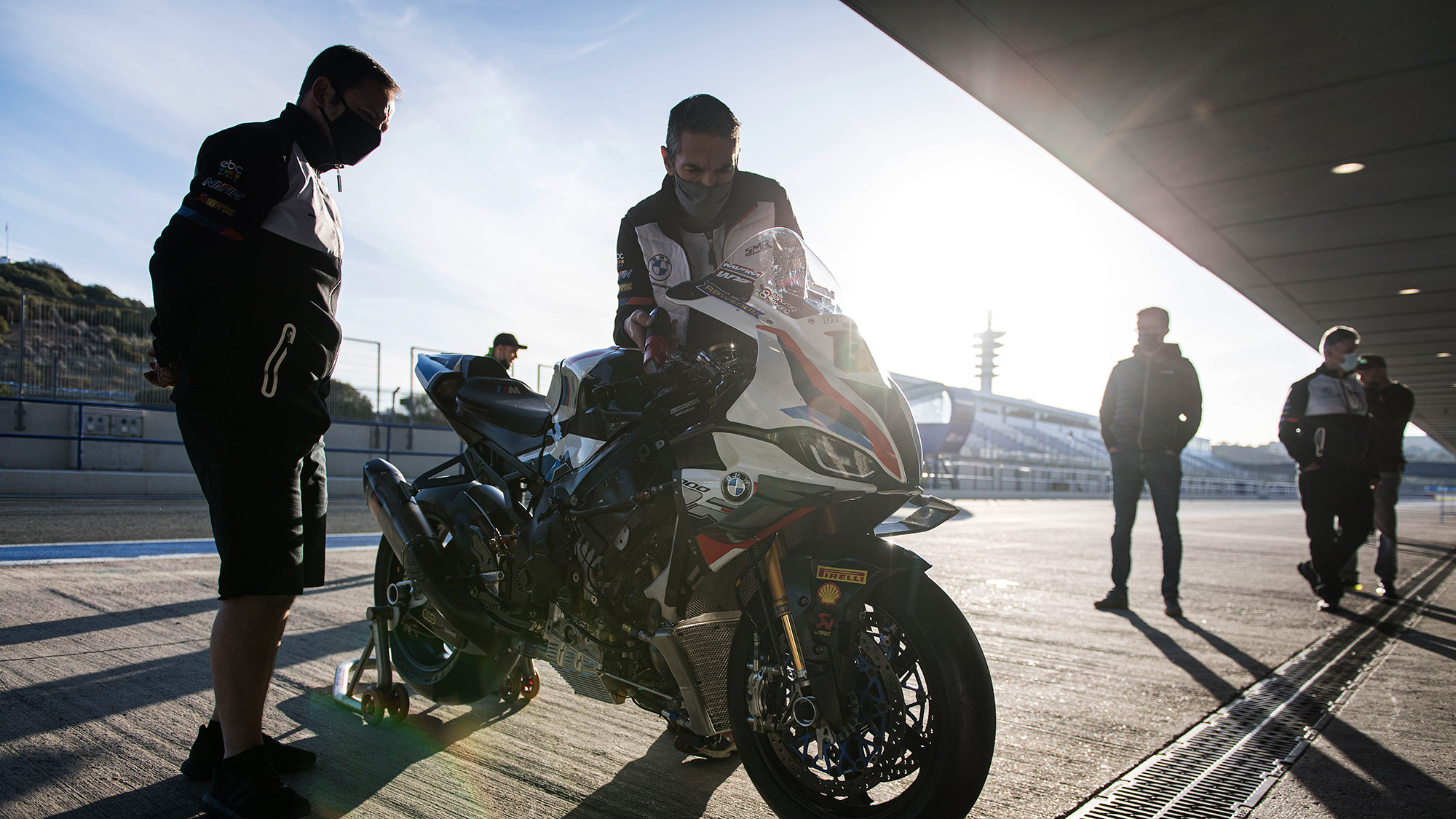 While the racing for the MOTUL FIM Superbike World Championship is due to begin at MotorLand Aragon at the start of April, teams and riders will be looking to take advantage of some of their 10 available test days to prepare for the new season. Just after the Indonesian Round that concluded the 2021 season, Alvaro Bautista was back on track with Aruba.it Racing – Ducati while there was a three-day test at Jerez for Kawasaki, BMW and Honda.

As the start of the season draws nearer, testing will ramp up for teams and riders on the grid. On the 26th and 27th January, Team HRC will be back on track with Xavi Vierge and Iker Lecuona in the all-rookie team while Lucas Mahias (Kawasaki Puccetti Racing) will make his return from injury at the Circuito de Jerez – Angel Nieto. The test is being organised by Kawasaki Racing Team WorldSBK, who will also be present with Jonathan Rea and Alex Lowes.

Almost two weeks later, on the 8th and 9th February, a test organised by Ducati will see Bautista back on track alongside teammate Michael Ruben Rinaldi for the first time, after Rinaldi missed the November Jerez test through injury. Also on track at the Autodromo Internacional do Algarve will be KRT duo Rea and Lowes, as well as reigning Champion Toprak Razgatlioglu (Pata Yamaha with Brixx WorldSBK) and teammate Andrea Locatelli. Luca Bernardi will get his first taste of WorldSBK action with the Barni Spark Racing Team at this test as well. The last test of February goes to Axel Bassani and Motocorsa Racing on February 28th, with the Italian taking to the Vallelunga circuit for a one-day test.

MotorLand Aragon will also host a two-day test for Pata Yamaha and the GRT Yamaha WorldSBK Team on the 3rd and 4th March as Garrett Gerloff and Kohta Nozane join the action for the first time in a winter test this year, while Christophe Ponsson (Gil Motor Sport-Yamaha) will join them on track. On the 16th-17th March, BMW will head to the Misano World Circuit “Marco Simoncelli” with Michael van der Mark and Scott Redding for a two-day test, along with Bonovo Action BMW duo Loris Baz and Eugene Laverty also on track.  The Misano test will be a packed-out affair with Aruba.it Racing – Ducati joining them at the Italian venue. There will be plenty of Independent riders on track, too, with Bernardi, GRT Yamaha duo Gerloff and Nozane, Lucas Mahias (Kawasaki Puccetti Racing) rookie Philipp Oettl (Team GoEleven), Ponsson and Bassani all on track.

The Circuit de Barcelona-Catalunya hosts a two-day test on the 25th and 26th March, organised by KRT. Rea and Lowes will be joined on track by Aruba.it Racing – Ducati’s Bautista and Rinaldi, four Yamaha riders with Razgatlioglu, Locatelli, Gerloff and Nozane and all four BMW riders. Oettl will also continue his preparation for his rookie campaign with the two-day test, while Mahias will also be on track in Barcelona.

Aragon will host a Dorna Supported Test on the 4th and 5th April, in the week leading up to the season-opening round at the same venue the following weekend. This will give everyone a chance to work on their setup and refine their package for one last time before the 2022 season commences with the Aragon Round. Testing plans may change for various reasons, while complete information for Team HRC has not yet been made available.