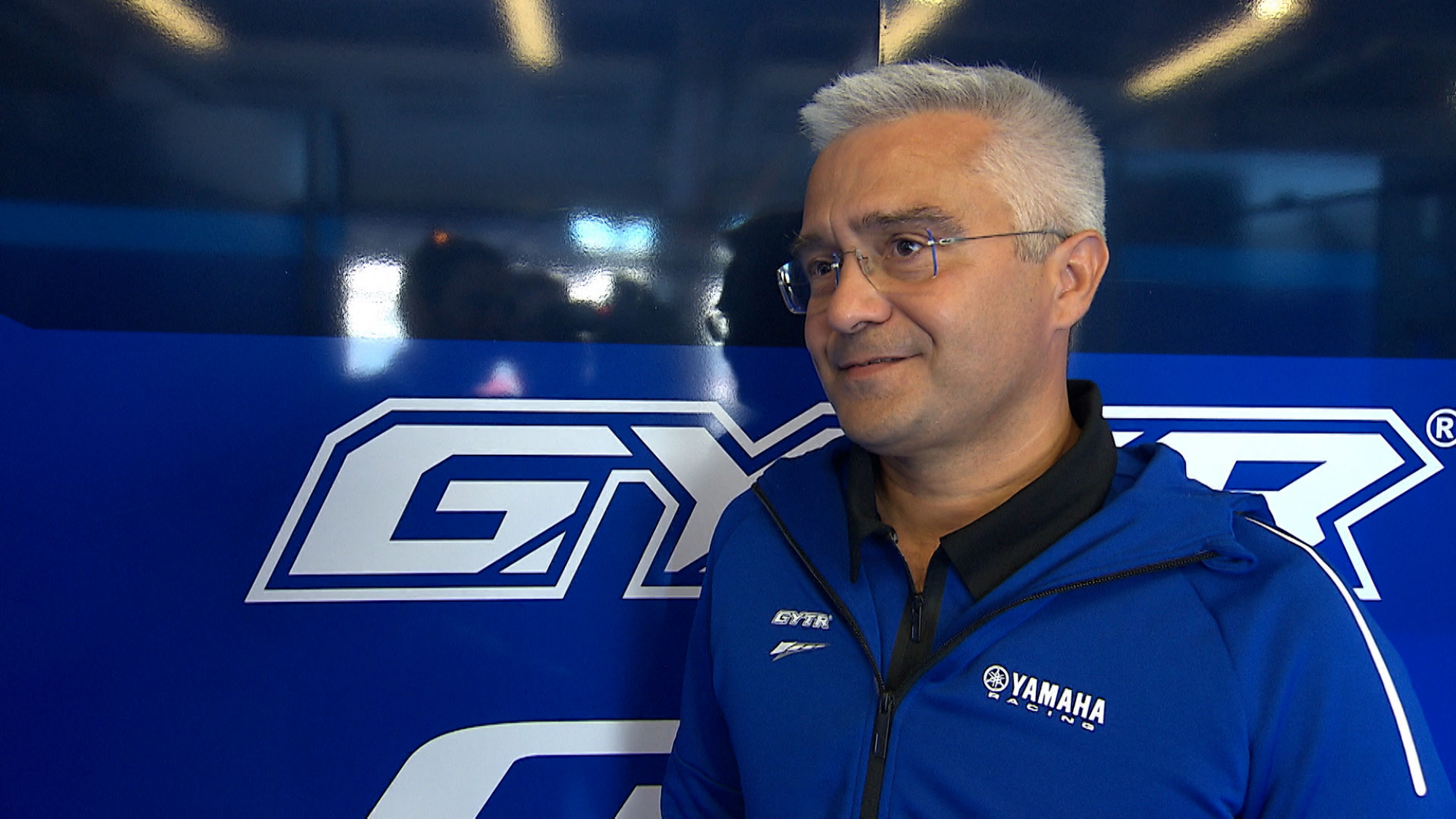 After a year in MotoGP™, Australian rider Remy Gardner has been announced as a MOTUL FIM Superbike World Championship rider at the GYTR GRT Yamaha WorldSBK Team for 2023. The Australian will debut in WorldSBK on the Yamaha YZF-R1 machine at the satellite Yamaha team next season and will enter it on the back of a Moto2™ title in 2021 and a points-scoring maiden MotoGP™ campaign as he looks to make his mark in the world’s fastest production-based Championship.

Gardner’s best result in MotoGP™, prior to the Aragon Grand Prix, was 11th at the Catalan Grand Prix in June while, in Moto2™ in 2021, he took six wins and 12 podiums on his way to the title. With the announcement made, Andrea Dosoli, Yamaha Motor Europe Road Racing Manager, explained why Yamaha had chosen Gardner for 2023 as well as what the Australian rider could bring to GRT Yamaha.

He said: “We are excited to work with Remy in World Superbike. We are convinced he is the right rider in terms of both talent but also personality. I am sure he can become a popular character in the paddock, and this will be beneficial for WorldSBK. We followed him, he’s the current World Champion in Moto2™ and the way he won the title means a lot. For sure, he has the talent. He’s not going to underestimate the challenge. WorldSBK is new to him, a few racetracks will be new to him, new tyres… but he is committed to doing well. I am sure, together with the team and our engineers, we do our best him to make this transition as quick as possible. It will be an exciting time for both of us.

“It’s nice because we’ve been discussing together what targets we can define. I was surprised that his ambition is quite high. I am sure that he’s going to struggle a little bit in the first few races, also considering that the winter will be very short because we will end the 2022 season at Phillip Island in the middle of November. There’s not so many opportunities to test over the winter. It will be a challenge. He is ready and we are ready to support them. He will be struggling a bit in the first couple of rounds but, in the second part of the season, I expect him to be a top five contender.”

Despite the announcement of Gardner at GRT Yamaha, plus Toprak Razgatlioglu (Pata Yamaha with Brixx WorldSBK) and teammate Andrea Locatelli confirmed for 2023, there are still plenty of Yamaha seats available on the grid, with Gardner’s 2023 teammate still yet to be announced. Dosoli also spoke about the rest of the Yamaha 2023 line-up, which you can read here.