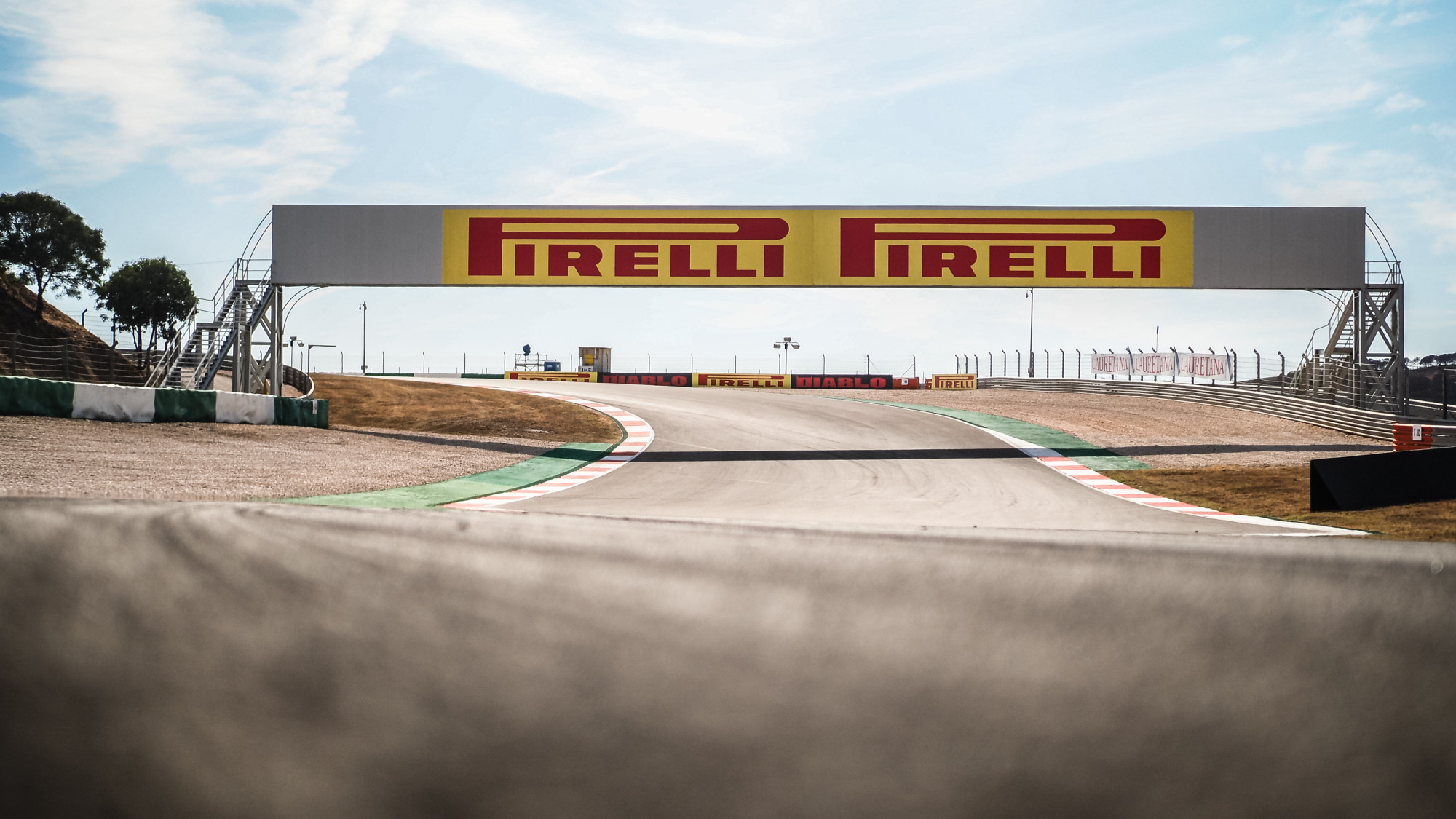 There is no circuit on the 2022 MOTUL FIM Superbike World Championship calendar quite like the Autodromo Internacional do Algarve. To get the technical lowdown on the 4.6km long circuit in the south of Portugal, WorldSBK commentator Steve English spoke to Stuart Millen, crew chief for the Gil Motor Sport squad’s Christophe Ponsson.

“To be honest, the biggest challenge in Portimao is that it's such a unique circuit,” explained Millen when asked about the nature of the circuit. “There is no other track like it because it gets a bit of everything. It’s an undulating circuit that has tight corners where it's easy to lose the front, there's the heavy braking zone of Turn 1, the fast corners with big compressions like Turn 9 and there's the downhill braking of Turn 5 which sucks everyone in. The bike has to do everything well and the rider needs to ride well. You need a complete package at Portimao and the most important part of that is to have the rider happy and confident in the bike.”

The lap begins with the drop down into Turn 1. From the top of the hill, riders plunge into the first corner and while the hill gets the attention of the fans, it’s the compression and slight rise that gets the engineers’ attention. Throughout the year, teams test at Portimao but, just like the challenging nature of the track, nothing can be taken for granted from one month to the next. Track temperature changes are reflected by grip changes. During the winter we see lap records smashed in the cooler temperatures compared to what we can expect this weekend.

“The track changes a lot from February to October. During the pre-season test the track is much faster so it's very easy to make yourself believe that you've made a lot of progress over the winter. When you come back in the hotter conditions for a race weekend, you find out that the bike doesn't work quite as well as you remembered! This means that you need to make some changes and have a different setting for the race weekend because of the track temperatures.

“The ambient temperature is obviously very important but at Portimao, the biggest factor can be the wind. We have some very long corners with the bike on its side so a gust of wind can have a big impact for the rider. If you get a cool wind, it can also mean that the tyres have a hard time. A race weekend in October will mean that conditions could be quite variable. Hopefully it's sunny and warm though because that’s the ideal for everyone!”

This weekend will see the teams not have the SCQ tyre available throughout the weekend. Instead, the SCX tyre will only be available for the Superpole session and Superpole Race. It should mean that in the ten-lap race, everyone will use the same rubber. This season has been a tough campaign for Ponsson due to a series of injuries. A serious shoulder injury has left him struggling for most of the summer and Portimao will mark the end of the campaign for the #23 this season.

“Christophe’s has been injured this year since his crash at Misano. He had a badly broken collarbone and since then it's been tough because he had muscle and nerve damage to the shoulder. The mileage needed over a weekend in WorldSBK is quite high, especially on Sunday, so we decided that Portimao would be our last race of the season. Hopefully we can have a good meeting because last year we went well there with a top ten in Race 1. Last year, we saw some improvements, and this was one of our better rounds so hopefully with Christophe’s fitness getting better round by round this weekend can run smoothly and we can finish the season well.”

There’s been no season as challenging as 2022 for teams in WorldSBK. The field is closer than ever and whilst Portimao will see the season come to a close for Ponsson, it also comes with the realisation for the team that this year has been one of unrivalled competitiveness throughout the entire field.

“There’s always pressure in racing and different people deal with it differently. For me, you have to look at the series and see how competitive the Championship is. We've got ex-MotoGP™ riders, national Superbike champions and even World Champions all fighting for the last point. The depth of field in WorldSBK is amazing right now.”

Watch the Pirelli Portuguese Round in style with the WorldSBK VideoPass!