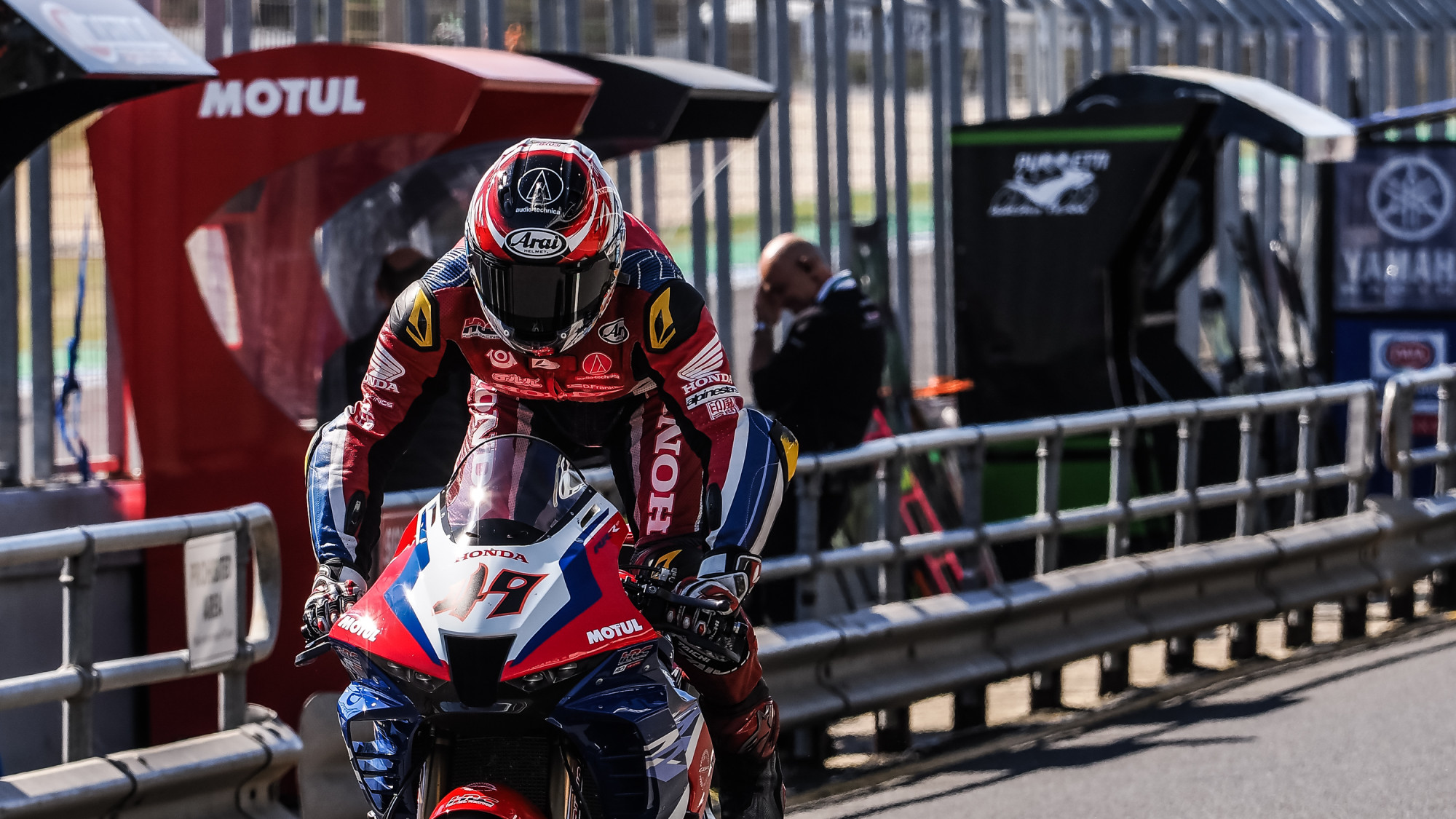 The MOTUL FIM Superbike World Championship welcomed a new name to the grid during the Grand Ridge Brewery Australian Round at the Phillip Island Grand Prix Circuit with Tetsuta Nagashima making his debut in the Championship at Team HRC, in place of the injured Iker Lecuona. Nagashima impressed on his first day of WorldSBK action as he took sixth place in the combined classification and finished as the lead Honda rider on Friday in Australia.

Nagashima completed 19 laps in FP1 on the CBR1000RR-R machine and finished just 0.010s ahead of teammate Xavi Vierge as the pair took ninth and tenth position respectively in the opening 45-minute session. Nagashima, who was looking for a comfortable position on the bike, completed three stints in FP1 with his best time coming in the final run as he posted a time of 1’32.964s on penultimate timed lap.

The Japanese rider, who raced for Team HRC in the Suzuka 8 Hours alongside Lecuona as they won the prestigious race this year, found around a tenth of a second in FP2 to finish that session in sixth place, also taking the same position in the combined classification. Nagashima’s best time came at the start of his third run when he posted a 1’31.869s. Although it was his only lap in the 1’31s bracket, he did lap in the 1’32s and 1’33s on a regular basis.

Discussing his WorldSBK debut and impressive start, Nagashima said: “No, I didn't expect this! I was expecting to struggle a bit more because it’s my first time in WorldSBK. It was one of my first times with the Pirelli tyre. It was really difficult but P6 is not bad. I have experience here from MotoGP™ and I think the MotoGP™ bike is a little bit more difficult. When I ride the Superbike, it was a bit easier because I have experience from the Suzuka 8 Hours, and I know this bike well. I just need to adapt to the Pirelli tyres, but it was okay. I had a small problem, but it was okay. I still have to improve for the race because the race is 22 laps, it’s quite long. My average lap time is not so good. I can still improve a lot. Let’s enjoy the race. I don’t know where I will finish but I will try to do my maximum and maybe after the race I can smile!”

Nagashima was the lead rider in both FP1 and FP2 with ninth and sixth respectively, with Vierge one place behind him in FP1 but eight places behind him in the combined classification as he finished in 14th place. At a circuit he raced at just a month ago in MotoGP™, will Nagashima be able to continue his strong Friday form into Saturday and Sunday’s races and make an instant impact on the Championship?