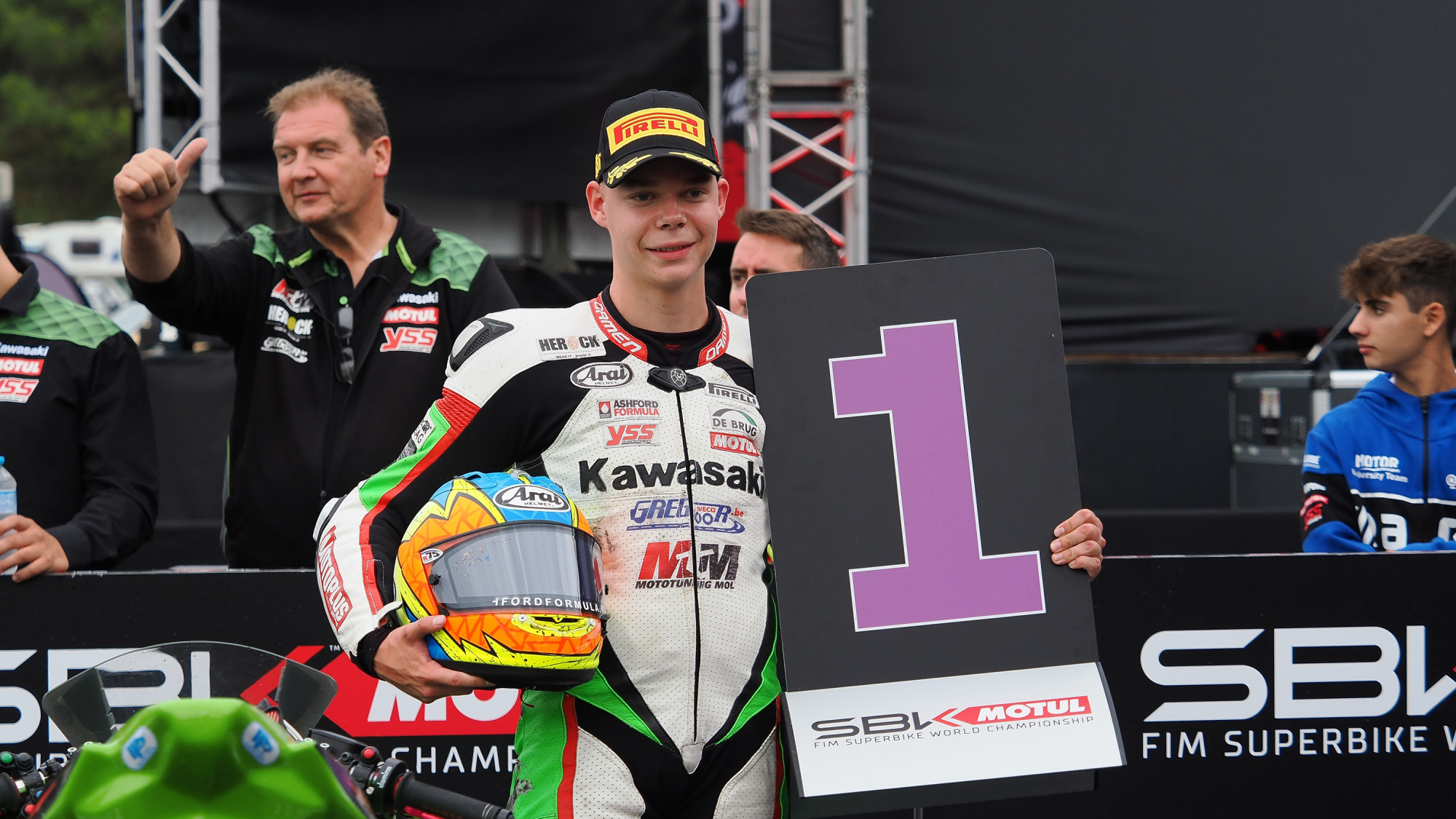 The Tissot Superpole session for the FIM Supersport 300 World Championship was an unpredictable affair at the Circuit de Barcelona-Catalunya for the Catalunya Round. Overnight rain left the track damp but, with conditions drying through WorldSBK FP3 and Superpole WorldSSP300, times rapidly tumbled throughout the 20-minute session. Victor Steeman (MTM Kawasaki) took pole position with his last lap of the session to deny Championship leader Alvaro Diaz (Arco Motor University Team) his maiden pole position.

Steeman’s time of 1’55.850s was enough to take pole position as he claimed his sixth career pole, becoming the first rider to have six poles in WorldSSP300 history. The Dutch rider was at the top of the times throughout the session, before Diaz posted a time of 1’56.139s to briefly move into provisional pole. However, Steeman was able to overhaul Diaz by 0.289s to claim pole position. The results of Superpole also confirm Steeman as the winner of the 2022 Tissot Superpole Award in WorldSSP300, as well as the record for poles in a season with three. Diaz will start from second, his second front row in WorldSSP300 as well as his best Superpole result in the Championship while Yuta Okaya (MTM Kawasaki) lines up third; his fourth front row start. The front row were separated by 0.678s at the end of the session.

WILDCARDS AND REPLACEMENT RIDERS SURPRISE: on the second row…

STRONG RESULTS INSIDE THE TOP TEN: a best result for one

Spanish rider Alex Millan (SMW Racing) took seventh spot on home soil as he goes in search of a strong result, finishing ahead of rookie Fenton Seabright (Vinales Racing Team). Eighth place is Seabright’s best Superpole result in WorldSSP300 after he joined the Championship in 2022 following a season in the Yamaha R3 Cup. He will start ahead of French rider Sylvain Markarian (Leader Team Flembbo) in ninth and Inigo Iglesias (SMW Racing) in tenth; the Spanish rider had a run through the gravel at the Turn 1-2 chicane during the session.

Enzo Valentim Garcia (AD78 Team Brasil by MS Racing) crashed out of Superpole in the early stages of the session when he crashed at Turn 11 in the opening stages. The Brazilian rider, making his second appearance of the season, was unable to set a lap time during Tissot Superpole. Lennox Lehmann (Freudenberg KTM – Paligo Racing) will once again have to battle his way through the field after managing the 22nd best time in Superpole, while Samuel Di Sora (Leader Team Flembbo) will start from 30th place. 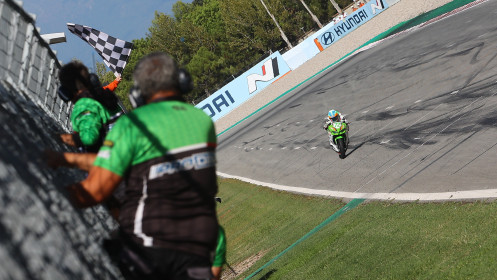 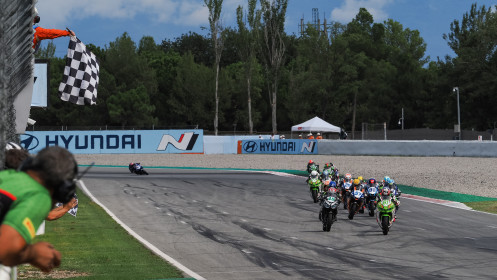 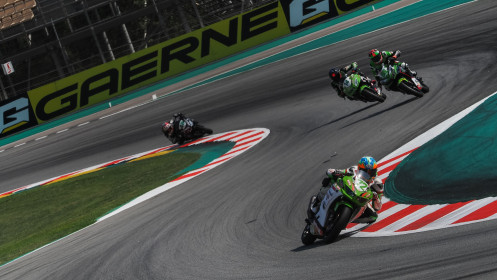