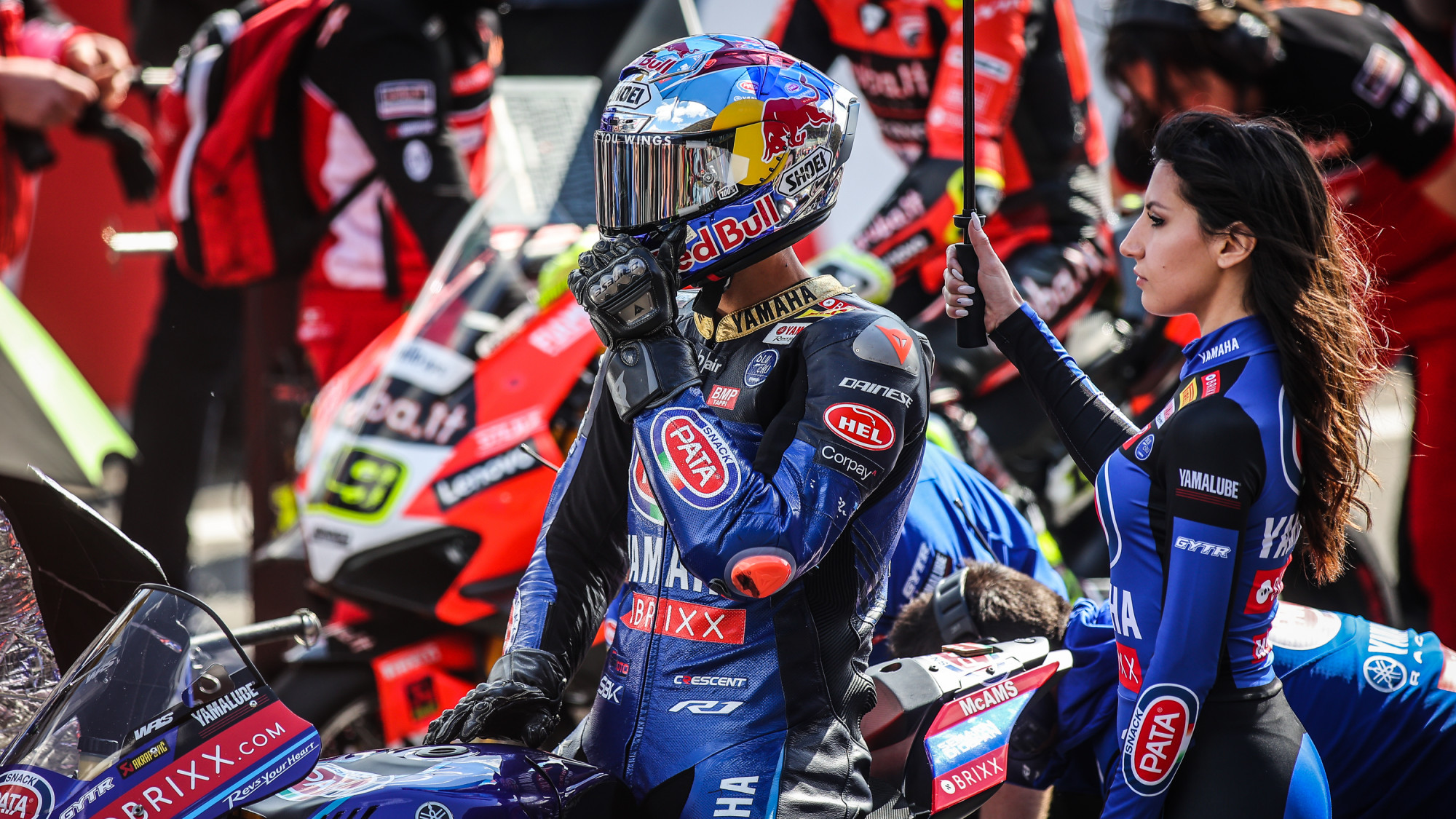 The five-time World Supersport Champion and manager for Razgatlioglu states that after a tricky start, Toprak will be back to his best at Estoril

The 2022 MOTUL FIM Superbike World Championship is two rounds in and so far, reigning World Champion Toprak Razgatlioglu (Pata Yamaha with Brixx WorldSBK) has yet to take a first win with the #1 plate on his Yamaha. The Turkish rider has so far been third on four occasions and second once, before Race 2 at Assen saw him clash and crash with arch-rival Jonathan Rea (Kawasaki Racing Team WorldSBK). Manager and mentor Kenan Sofuoglu said that it wasn’t the start that the pair were hoping for, nor expecting.

“About the season, with Toprak, I can’t say we started the season as we wanted or as we expected,” began Sofuoglu, five-time WorldSSP Champion. “We are a little bit disappointed. Honestly, we sat together with Toprak, and we checked what we do, what we’ve done and the way of every single part of our life, training and mentality. I think we were not correct, and Toprak decided to make some changes.”

“In general, every single practice, way of living, way of mentality, and I believe we will have a different Toprak at Estoril,” said Sofuoglu, talking in detail about the changes with Toprak currently 45 points behind in the Championship battle. "I will be there to support especially Toprak because we have to win. There’s been six races and still he couldn’t win anything, and he is World Champion, we have to win. Now, we are building very well for the next round.”

Estoril has been a good track for Toprak and for Yamaha in recent years. In 2020, the first visit to the iconic Portuguese venue for 27 years, Toprak won two races and finished third in Race 2. The Tissot Superpole Race for Yamaha saw the manufacturer take a 1-2-3 with Razgatlioglu heading off Garrett Gerloff and teammate Michael van der Mark, in the Dutchman’s final round for Yamaha. Last year, Toprak managed a second place in Race 1 and the Superpole Race, but couldn’t clinch the win, with a Race 2 jump-start leaving him in third.

Watch the Estoril Round LIVE and UNINTERRUPTED with the WorldSBK VideoPass!