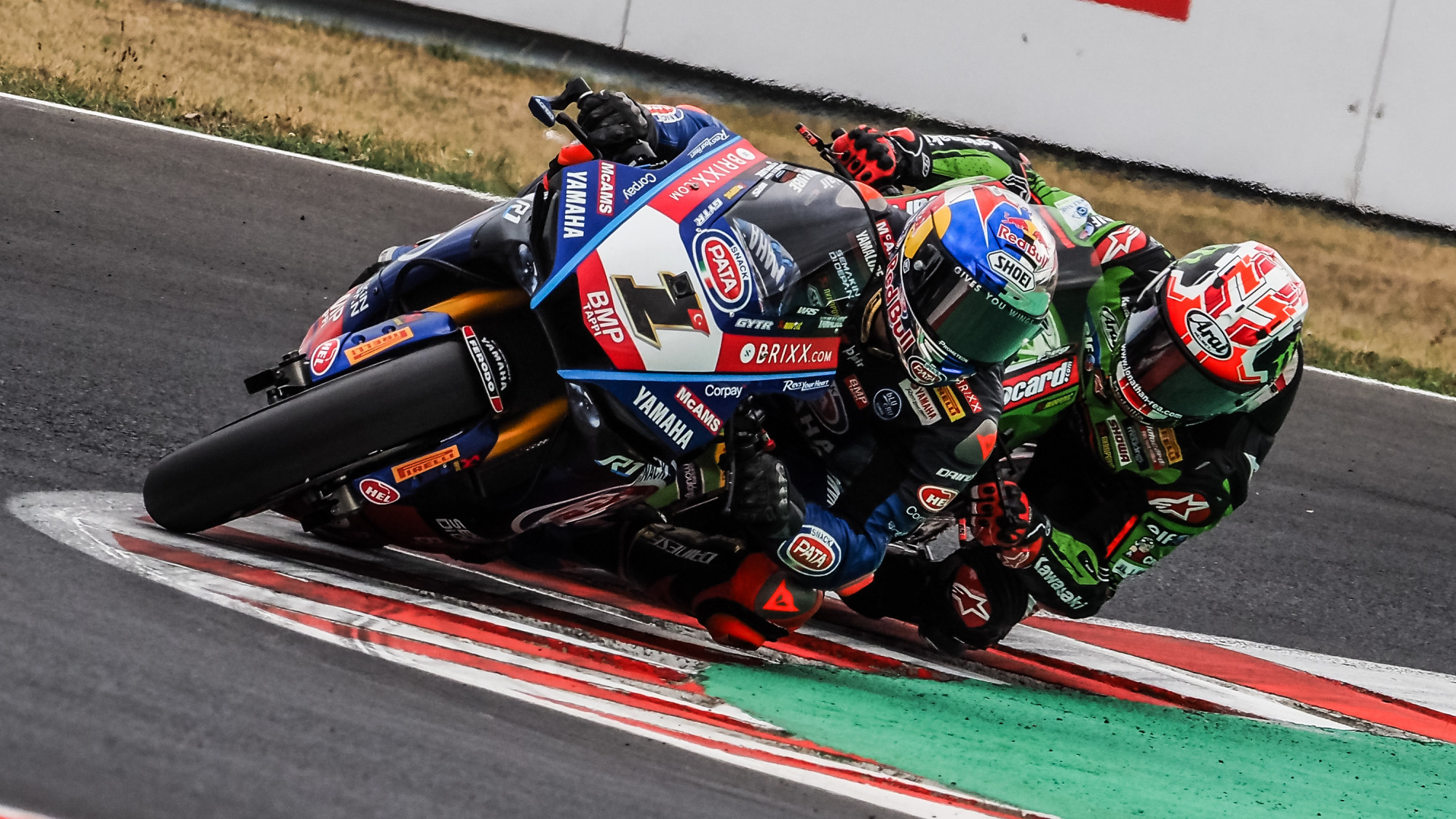 The final European round of the 2022 MOTUL FIM Superbike World Championship is upon us and in terms of the Championship battle, this may be one of the most important rounds remaining. After Alvaro Bautista’s (Aruba.it Racing – Ducati) domination in Barcelona, it’s vital that Toprak Razgatlioglu (Pata Yamaha with Brixx WorldSBK) and Jonathan Rea (Kawasaki Racing Team WorldSBK) strike back at a circuit that should favour them more than it does Bautista.

Starting with the circuit’s most successful rider in terms of victories, Jonathan Rea knows that this may be his last chance at taking big points out of Bautista – barring acts of God and misfortune for the Spaniard. This is a circuit at which Rea has won at some 13 times, with a further eight podiums and nine poles. Rea is a machine at Portimao, with his debut coming all the way back in 2008, when the circuit was inaugurated by WorldSBK. However, his current form in 2022 suggests that it won’t be a walk in the park; Rea’s on a win drought since the Championship’s last visit to Portugal at Estoril and he’s keen to put an end to that. In the victory fight at Most and at Magny-Cours, Rea’s not been short of pace, but he’s not quite got the bike under him in the same way that Razgatlioglu and Bautista have had to give him the tiny bit that’s missing.

Speaking ahead of the round and knowing that it’s a circuit of which he needs to get back touch in the title race, Rea is keen to make it a good round in 2022: “Portimao is a great circuit, one that has a lot of special memories. The first ever WorldSBK race there in 2008, I was lucky enough to take part in my rookie Superbike race so it's special memories. The circuit is very challenging. It has a lot of different characteristics from slow corners, fast corners, blinds apexes. There is a lot of rider input required.

“We've enjoyed some success there. After Barcelona where we were able to extract our full potential of the ZX-10RR, I expect to go to Portugal and keep working with my team to make a good package for the race. The race in Portugal is also really cool because I'll have a lot of traveling support from Northern Ireland. It’s a great circuit for viewing as well. The target is to have a really good weekend. I really want to get back to winning ways after the start of the season, after this mid-part of the season where I had a bit of a win drought. I'm going to do my best. Our team had two good days testing, one in Barcelona following the race and one at MotorLand Aragon so we have a lot more information. I'm really excited to put that to good use in Portugal."

For Razgatlioglu, this is a circuit that he too has fond memories at. A winner in the STK600 back in 2015, he repeated his success in 2017 in the STK1000 class. That year, he had a WorldSBK test at the circuit, where he was mentored on the day by Rea himself. Then, in 2021, Razgatlioglu was a winner in the WorldSBK class in Race 1 in what was one of the best races of the season. Crashing out of contention in Race 2, the reigning World Champion knows that like Rea, he needs a good points haul in Portugal this season. Without victory in Barcelona, can Toprak bounce back?

“I like this Portimao track, but we know Jonny is very strong there,” began Razgatlioglu. “At the start of this year, we had a very positive test with very good lap time, something like 1’39.6… everyone is faster this year so we will see. I hope for a good battle, but I need to fight for the win again; this is important.”

Watch the Pirelli Portuguese Round in style with the WorldSBK VideoPass!