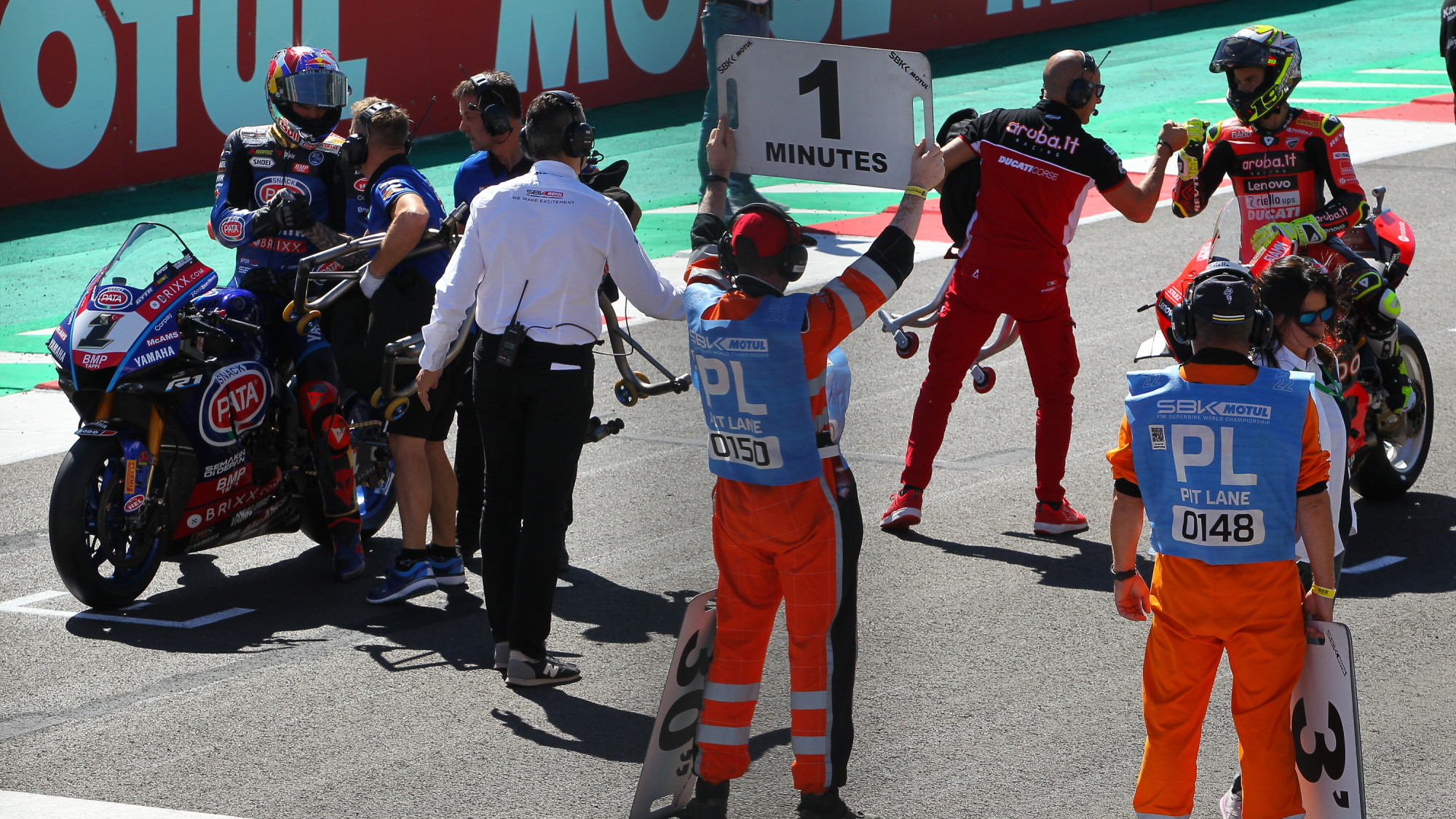 The 2022 MOTUL FIM Superbike World Championship continues to break records and the Pirelli French Round at Magny-Cours was no exception. The French circuit played host to freaky coincidences, spooky numbers and intriguing landmarks – as much as the wacky races that we enjoyed. Here’s a round-up of all of the statistical milestones that were reached in Nevers.

61 – Spain is now just one win away from equalling the 62 of Japan in the WorldSBK country win rankings, after Bautista delivered the 61st for them on Saturday in Race 1.

45 – The 45th podium for Alvaro Bautista, putting him level with other WorldSBK runners-up Leon Haslam (2010) and Stephane Mertens (1989).

40 – Scott Redding (BMW Motorrad WorldSBK Team) achieved his 40th podium in Race 1; at the time, this was from his 80th start. In the Superpole Race, Razgatlioglu achieved his 70th during his 140th start.

27 – After the Magny-Cours round, 27 points cover fourth to ninth in the standings, from Michael Ruben Rinaldi (Aruba.it Racing – Ducati) to Iker Lecuona (Team HRC).

13 – A record was equalled in WorldSBK during the Superpole Race: Razgatlioglu, Bautista and Rea shared a podium for the 13th time this season. They will look to make it 14 together and surpass 2021’s record, which was set by Razgatlioglu and Rea again, but in the company of Scott Redding.

8 – For the first time in eight years, there were no British winners in the WorldSBK paddock at Magny-Cours.

5 – For the first time in 2022, Garrett Gerloff (GYTR GRT Yamaha WorldSBK Team) took a top five in Superpole and in a race – he achieved it in Race 1, his 75th WorldSBK start.

2 – For two riders on two different manufacturers, second place in the races this weekend was their best result of the season: Scott Redding in Race 1, Michael Ruben Rinaldi in Race 2.

2 – Two podiums for Axel Bassani (Motocorsa Racing) at Magny-Cours; the last time an Independent Ducati rider took two podiums in one weekend was during the Teruel Round of 2020, when Michael Ruben Rinaldi took Team Goeleven to a first win and two other rostrums at Aragon.

0.000 – For the first time ever in WorldSBK history, two riders set an identical pole lap time – the 1’36.124 set by Rea and Razgatlioglu saw Rea on pole, courtesy of his second-fastest time being quicker than Toprak’s. Meanwhile, in the Superpole session, 13 riders covered by less than a second, the most so far this season and the second-highest at Magny-Cours, after 16 riders were covered by a second in 2010. Back then, it was a knockout system of Superpole, not a single session style.

Watch EXTENSIVE round highlights here and watch the action LIVE with the WorldSBK VideoPass!