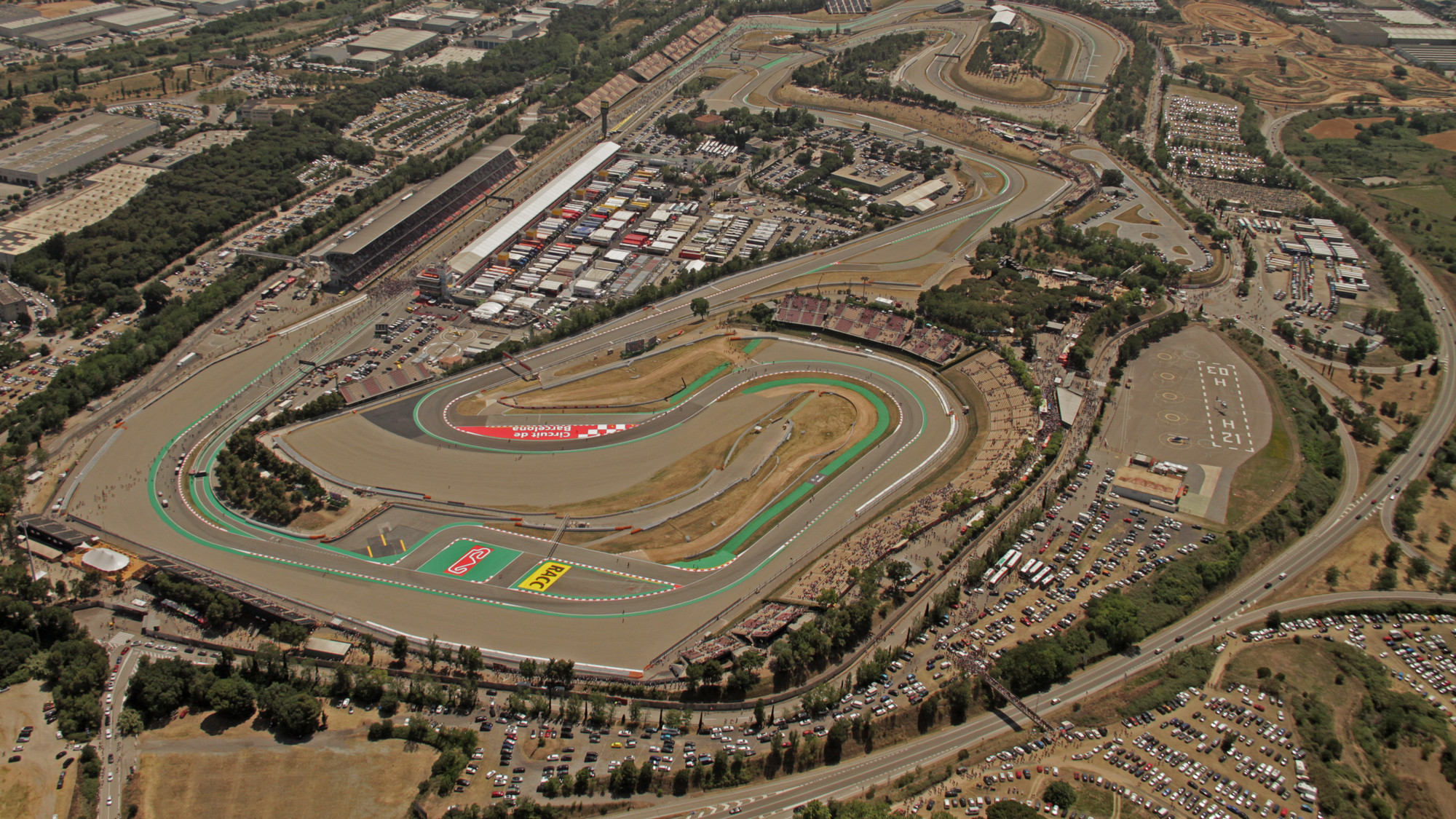 WorldSBK commentator Steve English looks in-depth at each sector, each of the top three in the standings and at each chance they all have of victory

In a change of pace for this weekend’s technical preview of the Catalunya Round of the 2022 MOTUL FIM Superbike World Championship, we’re looking at how the main contenders will fare around the Circuit de Barcelona-Catalunya. With five races to go, we’re now firmly into title-deciding time for Alvaro Bautista (Aruba.it Racing – Ducati), Toprak Razgatlioglu (Pata Yamaha with Brixx WorldSBK) and Jonathan Rea (Kawasaki Racing Team WorldSBK).

Ducati, Yamaha and Kawasaki all find different ways to set similar lap times, but this weekend’s racing could be the pivotal round that we look back upon as a deciding factor in the Championship battle. The 4.6km long circuit has a bit of everything: long and fast corners, heavy braking and heavy acceleration zones and a high speed straight, as well as fast changes of direction. There’s a reason that Montmelo has been a regular testing venue for so many over the years.

DUCATI: top speed the key, but is it enough?

Top speed is the calling card of Bautista and Ducati. The Spanish star can get tucked in behind the fairing of his V4 R to minimise his aerodynamic drag and when this is coupled with a riding style honed on two-stroke Grand Prix machinery that allows him to carry corner exit speed, it will make the final corner and the long straight his playground to overtake his rivals. Perhaps we’ll see a new top speed record – no WorldSBK machine has ever officially done 334km/h.

Bautista, Championship leader by 30 points, has been in stunning form all season to claim eight wins and has barely made an error. Coming into this weekend’s races, he’ll know that he starts as the favourite. Winning races is the goal but keeping a cool head and extending his Championship advantage has to be only thing on his mind. The aftermath of his Race 2 clash with Rea in France has done the rounds over the last ten days and now is the time for a fresh start and make sure his rivals are kept under pressure.

KAWASAKI: could this be their toughest round yet?

Rea is the rider under the most pressure this weekend. The circuit is nestled in the foothills of the Pyrenees Mountains and the challenge facing Rea in the standings is now as difficult to scale as a mountain. With five rounds remaining, the clock is ticking; the Kawasaki man has fallen 47 points adrift of Bautista and whilst it’s far from an insurmountable gap, this weekend will be very tricky for Rea. The Kawasaki ZX10-RR isn’t the strongest package to be on in Catalunya. At the recent WorldSBK test, he struggled for race pace and looked very frustrated inside the pit box. It was only super-soft Superpole tyres that led to competitive times and whilst Rea will be at the front this weekend, he’ll be extending himself to the limit once again.

While the Ducati and Yamaha have all round packages that work in Catalunya, Kawasaki does not. The middle of the lap will be the strongest part of the track for Rea so expect to see the Northern Irishman on the absolute ragged edge from Turn 5 to Turn 10 as he tries to bully a lap time from the ZX-10RR. Front-end stability in the longer braking zones is where Rea will try and capitalise on the strengths of the bike, but it will be a tall task this weekend. At the French Round we saw that Rea, a crasher in Race 1, felt the need to be riding on the limit at all times. That feeling won’t have gone since then and with a winless run now stretching to four months, he’ll be up against this weekend.

The best chance of a win will be during Sunday morning’s Superpole Race. This is a track that is incredibly grip dependant and that means that the cooler temperatures of the 10-lap race could play more to the strengths of the Kawasaki in comparison to the expected heat of the afternoon where track temperatures could be close to 50C. It will be a real challenge to get the most from his bike in those conditions, so Rea will need to make the most of the sessions that suit his bike.

During the Superpole Race, Rea – and the rest of the field – will be able to use the softest front tyre available from Pirelli. This tyre is designed to be used in conjunction with the softest rear tyre and the immediate improvement in grip was noted by the teams during the Catalan test. If Rea and Kawasaki can make the most of this tyre, they’ll potentially be well placed for the Superpole Race.

YAMAHA: the all-round package to be on?

While Kawasaki and Rea are facing up to a difficult weekend the same cannot be said for Razgatlioglu and Yamaha. The Turkish star is in the form of his life with the last four rounds being one way traffic from the #1 plate. Eight wins in 11 races has been a sensational return to form and whilst he made a mistake, following a brake issue, in Race 1 ag Magny-Cours, he’s now ready to attack once again. This weekend’s track will suit the Yamaha R1. The long, fast corners of Turn 3 and the final corner will help Toprak as he tries to bring the fight to Bautista and Ducati but with trail braking so important in the middle of the lap, he’ll be able to ride at his aggressive, flamboyant best.

The recent test saw the reigning World Champion crash heavily at Turn 5 and land badly on his elbow. He showed no ill-effects of this at the French Round and bounced back from his disappointing Race 1 crash to net a Sunday double at Magny-Cours. With a 30-point gap to make up, he’ll need to do something similar this weekend.

IN CONCLUSION: Ducati the favourites?

Coming into the Catalan Round, Ducati will expect to be very strong around sector one and the final sector of the Circuit de Barcelona-Catalunya. Kawasaki will be forced to generate their advantage in the middle of the lap. Yamaha and Razgatlioglu though will be fast all the way around the lap. Will it be enough to make a telling difference? It’s hard to say but coming into the weekend the paddock certainly feels that this weekend will offer a slender to Bautista and Ducati, whilst Rea and Kawasaki have their work cut out for themselves to stay in contention because Honda and BMW are hot on their heels once again.

Watch the heat of the action wherever you are and LIVE with the WorldSBK VideoPass!