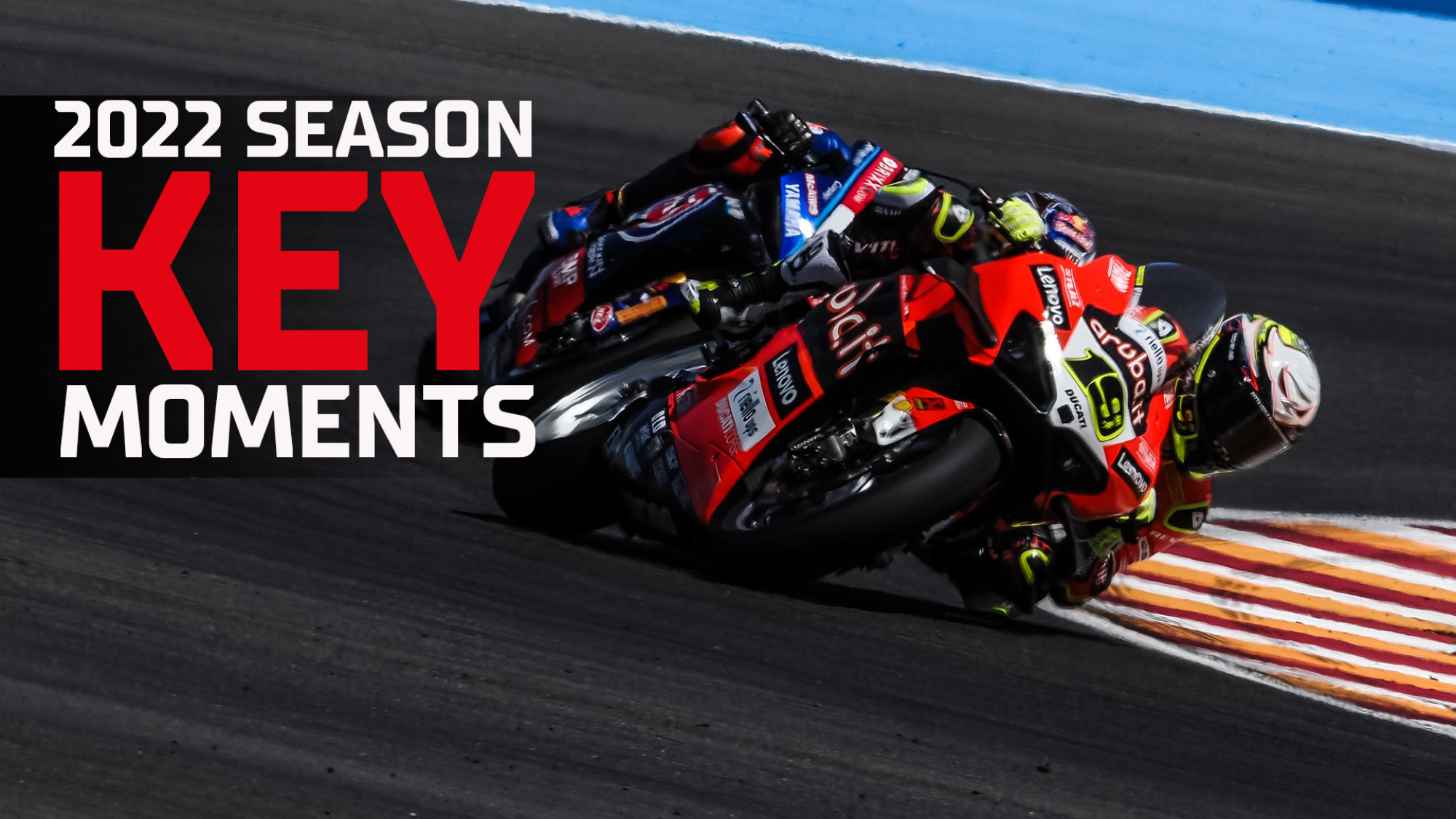 As the MOTUL FIM Superbike World Championship enjoys some downtime following an unforgettable campaign, we are taking a look back at some of the key moments from the 2022 season. Returning to Argentina, Sunday’s action was memorable as Toprak Razgatlioglu (Pata Yamaha with Brixx WorldSBK) sought out redemption following his Race 1 crash. He did so in an incredible last-lap fight with Alvaro Bautista (Aruba.it Racing – Ducati) as the pair duelled it out for victory. Watch their fierce fight in the video at the top of this article!

Re-watch more incredible moments from the 2022 season and get set for an incredible 2023 season using the WorldSBK VideoPass!