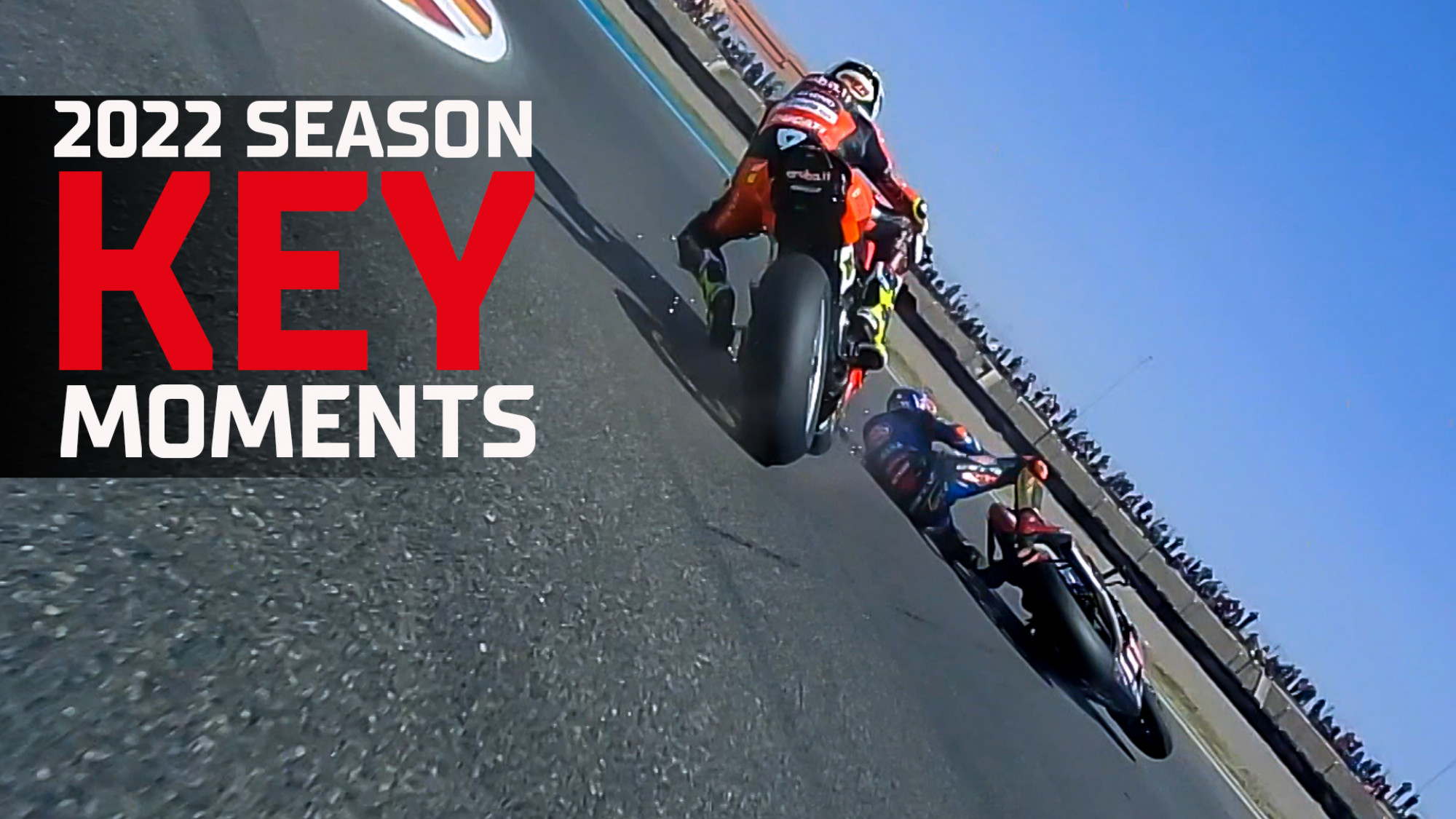 With three rounds to go, the Argentinean Round proved to be decisive in deciding the 2022 title after the 2021 Champion crashed on the opening lap

The 2022 MOTUL FIM Superbike World Championship came to a conclusion in Australia in November and now it is time to look back on some key moments from the season. WorldSBK headed to Argentina in October and the Circuito San Juan Villicum proved decisive in terms of the Championship, after Toprak Razgatlioglu (Pata Yamaha with Brixx WorldSBK) crashed on the opening lap of Race 1 to all but end his Championship hopes. Despite fighting back into the points-paying positions, he lost huge ground to Alvaro Bautista (Aruba.it Racing – Ducati) in the standings with time running out to claw it back. Watch the dramatic moment at the top of this story!

Re-watch more incredible moments from the 2022 season and get set for an incredible 2023 season using the WorldSBK VideoPass!