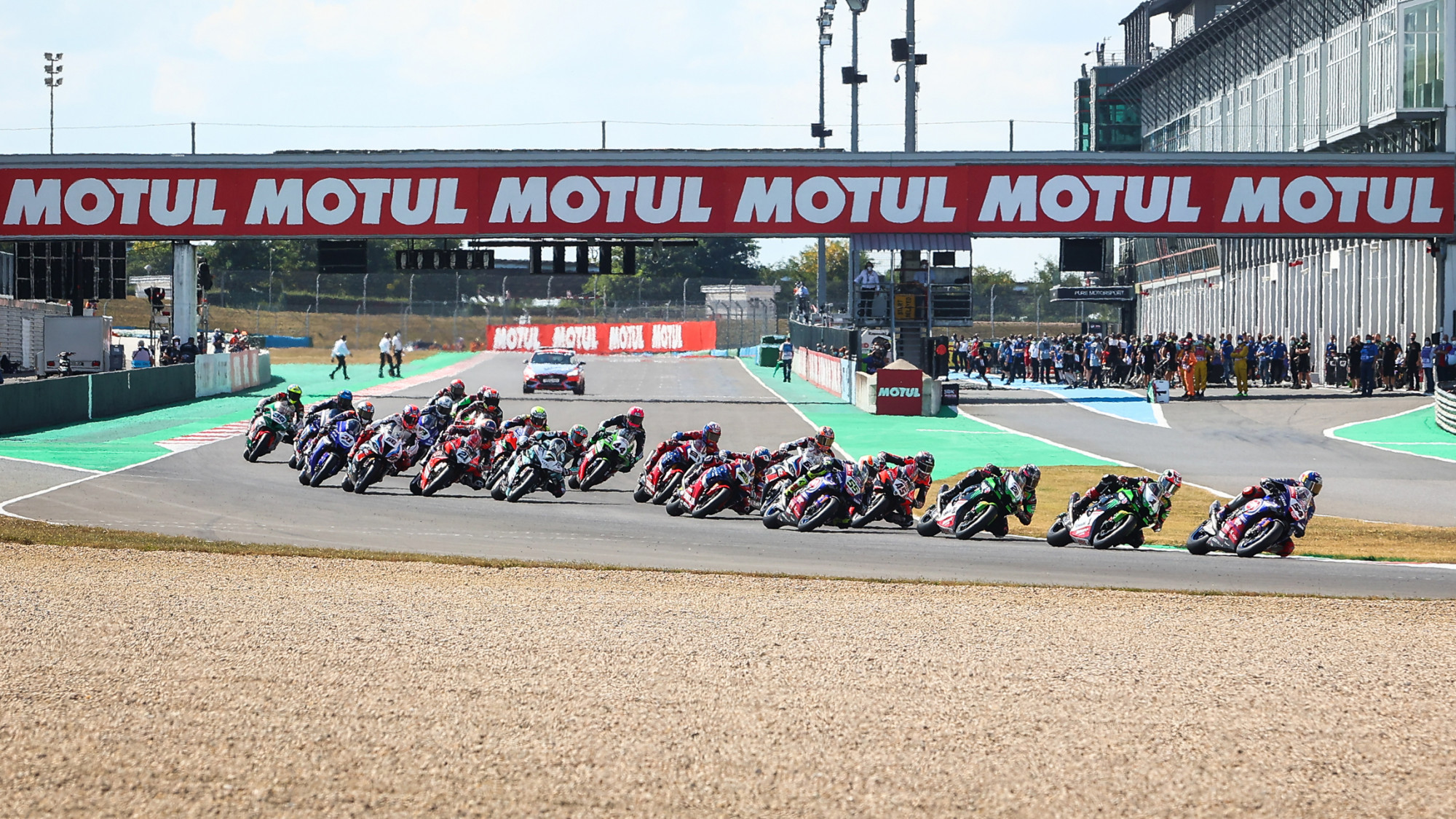 The following decisions will be applied for the 2022 season:

Re-starting a WSBK Superpole race that has been interrupted

In case of a restart of a WorldSBK Superpole race, it was noted that 5 laps were too short and could push riders to be overaggressive, generating dangerous situations.

It was decided that the restarted Superpole race will be for a minimum of 8 laps.

A more precise definition of the judges of fact as well as the scope of their attributions was brought. This proposal was lacking in the FIM Disciplinary Regulations. As it was done in MotoGPTM (and as it will also be applied in Endurance), it was necessary to bring the same precision in the Disciplinary Code in WorldSBK. No appeal may be lodged against a decision of the Judges of Facts on matters within their competence.

It was confirmed that information on protests and appeals, plus decisions of the FIM WorldSBK Stewards Panel taken during track activities, (practice and races), may be communicated on time keeping monitors as well as on official notice boards. Such communications on public screens are considered valid notification.

Helmet analysis after a crash or a head injury

The helmets of all riders taken to the medical centre for assessment following a crash must be retained by the medical personnel or Chief Medical Director for control by the Technical Director or Technical Stewards before being returned to the rider or the team manager.

In cases of head injury including concussion or loss of consciousness, unless a specific provision of a national law advises otherwise, the helmet must be forwarded to the FIM Laboratory at the University of Zaragoza for expert examination and non-destructive analysis.

The helmet manufacturer will be notified of the exact tests and has the right to approve or refuse. They will be able to attend the analysis carried out in this laboratory. After inspection, the helmet can be returned to the rider, team, or manufacturer.

Further electronic meetings will take place for finalising the 2022 Technical and Homologation Regulations.