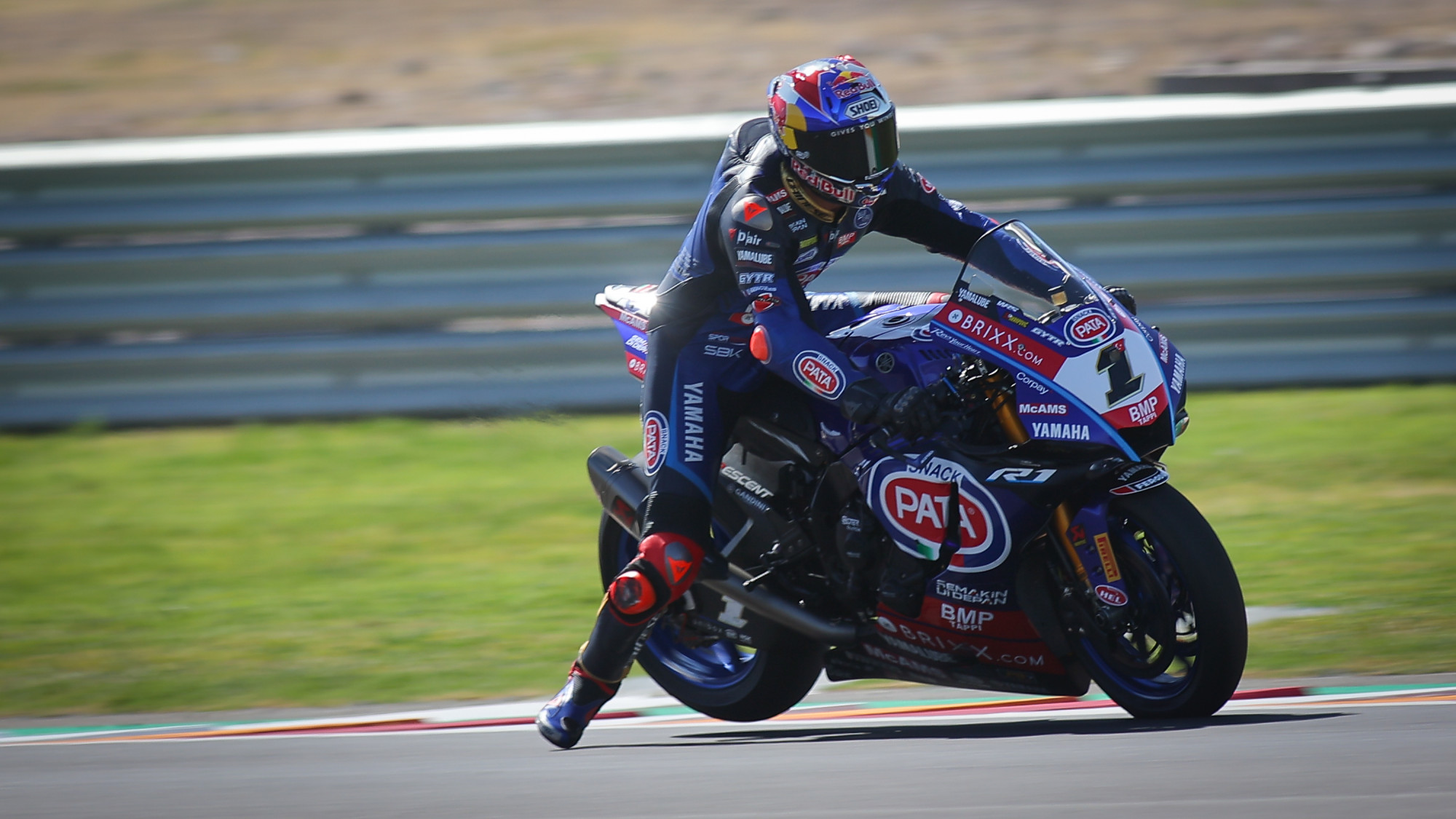 Reaching the summit with clear views below them in the Day 1 rankings, Razgatlioglu and Rea were the two riders in fine form

The 2022 MOTUL FIM Superbike World Championship was turned up a gear in the afternoon at the Circuito San Juan Villicum in Argentina for the Motul Argentinean Round. At the foot of the Andes, it was Toprak Razgatlioglu (Pata Yamaha with Brixx WorldSBK) who continued to move mountains as he topped the times on the overall standings, although Jonathan Rea (Kawasaki Racing Team WorldSBK) was at the summit in FP2.

RAZGATLIOGLU AND REA SHINE: can they topple Bautista in San Juan?

It was a frantic second session on the opening day for Toprak Razgatlioglu, with the reigning World Champion hitting the ground running and putting in good times, he was the rider to beat at the end of the day. Razgatlioglu was relentless in Argentina and at the end of FP1, he set a strong pace at the end of the session before back it up further in FP2. Teammate Andrea Locatelli was also enjoying a good first day and was inside the top six in the afternoon and third in FP1. He didn’t improve his time and come the end of the day, finished in fifth. Neither Yamaha rider improved in the afternoon session.

Charging to the top of the FP2 standings before settling for second on the overall times, Jonathan Rea (Kawasaki Racing Team WorldSBK) was in good form too and pushed hard throughout the opening day. Rea was three tenths behind Razgatlioglu in the standings in FP1 but led the way by just under a tenth in the afternoon, where the Kawasaki ZX-10RR working well in the afternoon. Teammate Alex Lowes was also on the pace and finished fourth in FP2, leaving him fourth going into Saturday.

Improving throughout the course of the day but knowing that the circuit could make them one of the favourites, Alvaro Bautista (Aruba.it Racing – Ducati) was in good form. The Championship leader was fourth in the opening session of the day but improved his time by a couple of tenths of a second in FP2 as he got familiar with the San Juan circuit aboard Ducati machinery once again. One of the fastest in the speed trap, Bautista finished the day in third, nearly half a second down on Razgatlioglu. His teammate, Michael Ruben Rinaldi, had a rather quiet first day and having been ninth in the morning, he was only 12th at the end of the day, behind the Independent Ducati of Axel Bassani (Motocorsa Racing) in sixth, the top Independent.

HONDA VS BMW: plenty to smile about for both

It was a solid Friday in San Juan for Iker Lecuona (Team HRC), who got down to business swiftly at a circuit that he’s not visited before. The Valencian rider was top Honda in both sessions and took sixth in FP2, although he didn’t improve his time from FP1, when he was also sixth but nearly a second off; he finished the day in seventh on the combined times. He had a couple of dramas at Turns 8 and 9, one where he ran off track and the other when he was held up by Philipp Oettl (Team Goeleven). Xavi Vierge (Team HRC) didn’t get up to speed in the same manner as his teammate, with him being only P13.

Whilst being the fifth manufacturer, it was a decent start to the weekend for BMW riders, with three bikes inside the top ten – the only manufacturer to enjoy that on Friday. Scott Redding (BMW Motorrad WorldSBK Team) was eighth and just over a second off, whilst his teammate Michael van der Mark was directly behind him and after 38 laps, just 0.054s split them at the end of the day. Loris Baz (Bonovo Action BMW) took tenth, with just over a tenth of a second covering the BMWs.

BEST OF THE REST: can anyone hike to a surprise?

Watch the 2022 season’s final chapters in style with the WorldSBK VideoPass! 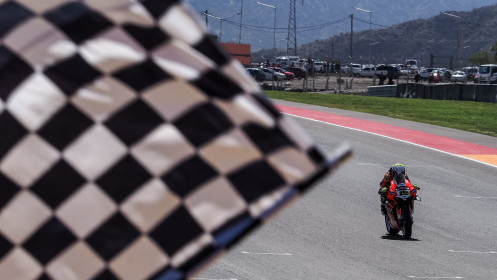 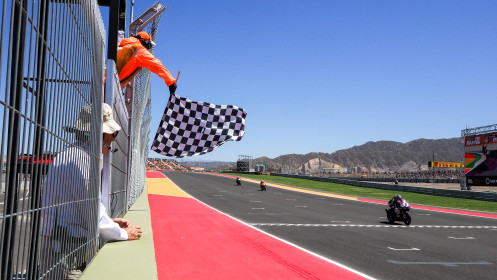 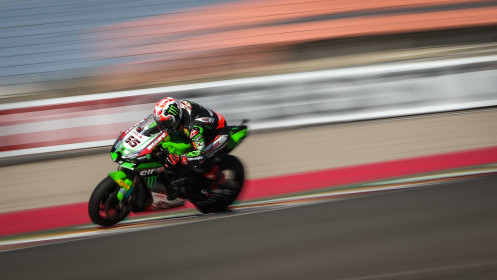