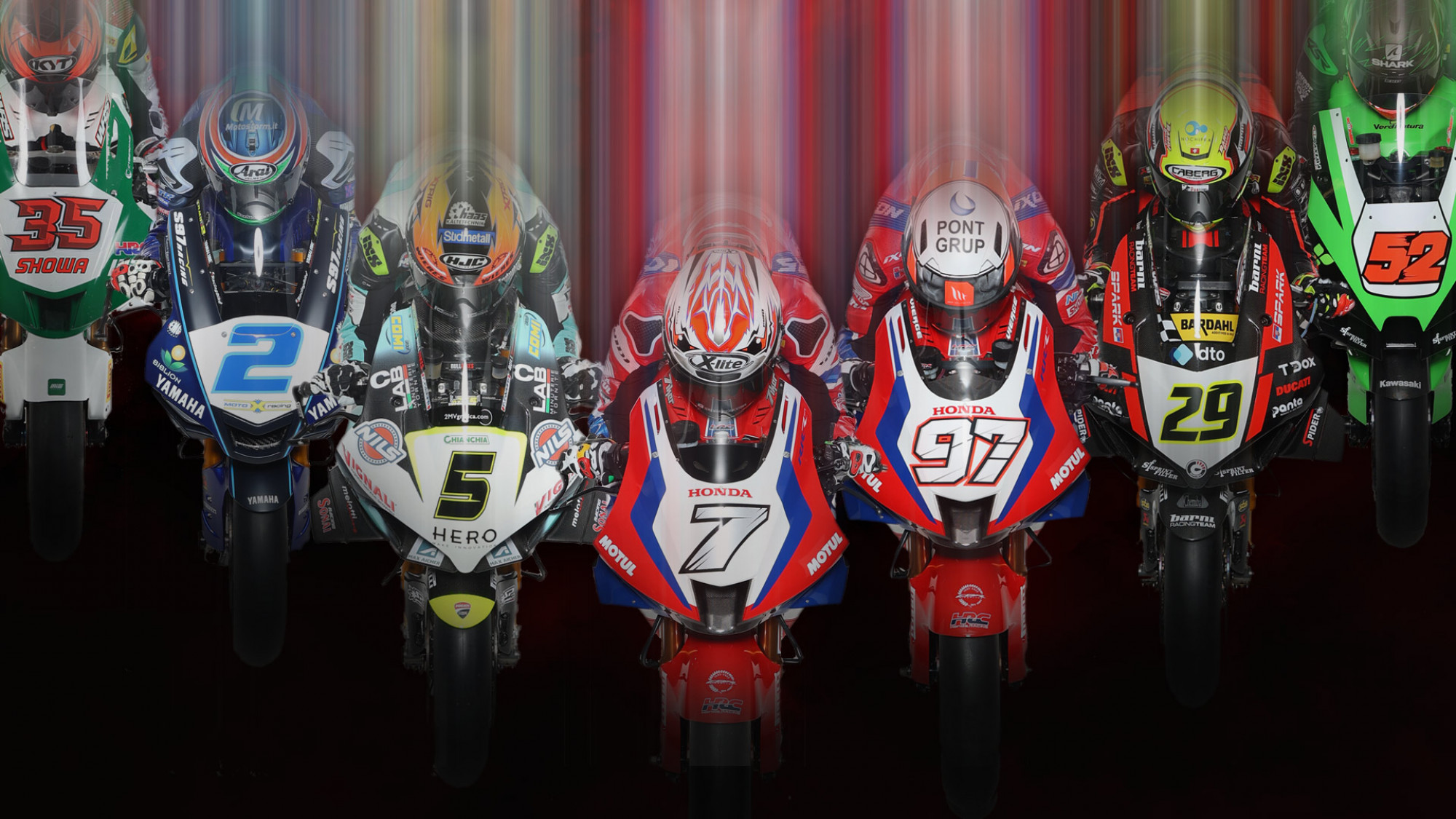 Seven rookies lined up on the MOTUL FIM Superbike World Championship when the season kicked off at MotorLand Aragon, with varying levels of success between them. From an early podium for one rider, to all seven scoring points throughout 2022, all seven rookies showed promise between difficult periods as they all got onto the scoresheet this year. With the season now over, take a look back at how the rookies of 2022 got on in their maiden WorldSBK campaign.

A PODIUM AND A POLE: Lecuona ends the season as top rookie

Iker Lecuona (Team HRC) moved to WorldSBK as a factory Honda rider for the 2022 season after a stint in MotoGP™, and showed his pace from the off. He took a maiden podium finish in Race 2 at Assen, just six races into his career, while he backed that up with a stunning pole position on home soil at Catalunya; ending a six-year wait for Honda. Lecuona missed the final two rounds through injury but still racked up 189 points to finish ninth in the Championship, finishing as the highest-placed rookie.

Team HRC opted for two rookies in 2022 as Lecuona was joined by Xavi Vierge, who made the step from Moto2™. While Vierge did not have the same highs as Lecuona in terms of a podium or pole position, he was often very close to his teammate, finishing only 25 points behind Lecuona at the end of the season. A best finish of fourth, in the Tissot Superpole Race at Misano, helped Vierge to tenth in the standings at the end of the year.

After stepping up from WorldSSP, Phillip Oettl (Team Goeleven) was the highest-placed rookie not from a factory team. Often finding himself in the fight for the top ten, Oettl took a best result of sixth place in the Superpole Race at Catalunya as he earned himself a second year with the Independent Ducati-shod Team Goeleven squad for 2023. Despite missing the Estoril Round with injury and Race 2 in Indonesia, Oettl scored 85 points this season and finished 13th in the standings.

After joining the WorldSBK grid at late notice, Roberto Tamburini (Yamaha Motoxracing Racing WorldSBK) was straight into the points at Aragon and built on that throughout his rookie campaign. The Italian rider only competed in the European rounds in 2022 and scored points in all but one of the rounds he took part in, showing an impressive adaptation to the Championship despite the late call-up. Tamburini took 17th place in the Championship.

TWO CLASSES, ONE SEASON: a rollercoaster campaign for Bernardi

It was a mixed campaign for Bernardi in 2022 after he started the season with the BARNI Spark Racing Team in WorldSBK and ended it with CM Racing in WorldSSP, the team he made a name for himself at in 2021. Bernardi had surgery mid-season, a legacy of a crash in WorldSSP at Magny-Cours in 2021 but was still a points scorer throughout 2022 and took a best finish of 10th in Race 2 at Most. He finished 18th in the Championship standings in WorldSBK after competing in WorldSSP for the final three rounds of the season.

Despite a scoreless first five rounds of the 2022 season, Hafizh Syahrin (MIE Racing Honda Team) responded from Most onwards to lead the MIE Racing Honda Team’s charge. Despite only scoring ten points, the Malaysian rookie, who joined WorldSBK from Moto2™, he was the lead rider for the team. He will return for a second campaign with MIE Honda in 2023 and he will be looking to build on his 23rd position in the Championship.

ALL ROOKIES SCORE POINTS: Konig ensures a perfect points-scoring record for the rookies

Oliver Konig (Orelac Racing VerdNatura) was the final rookie in the classification this season, scoring three points at the end of the campaign. He scored points in Race 2 in Mandalika with 15th place before adding two more in Australia. After stepping up directly from WorldSSP300 to WorldSBK in 2022, the Czech rider took 27th in the Championship standings in his rookie campaign.

Re-watch some of the incredible 2022 season and get set for 2023 using the WorldSBK VideoPass!