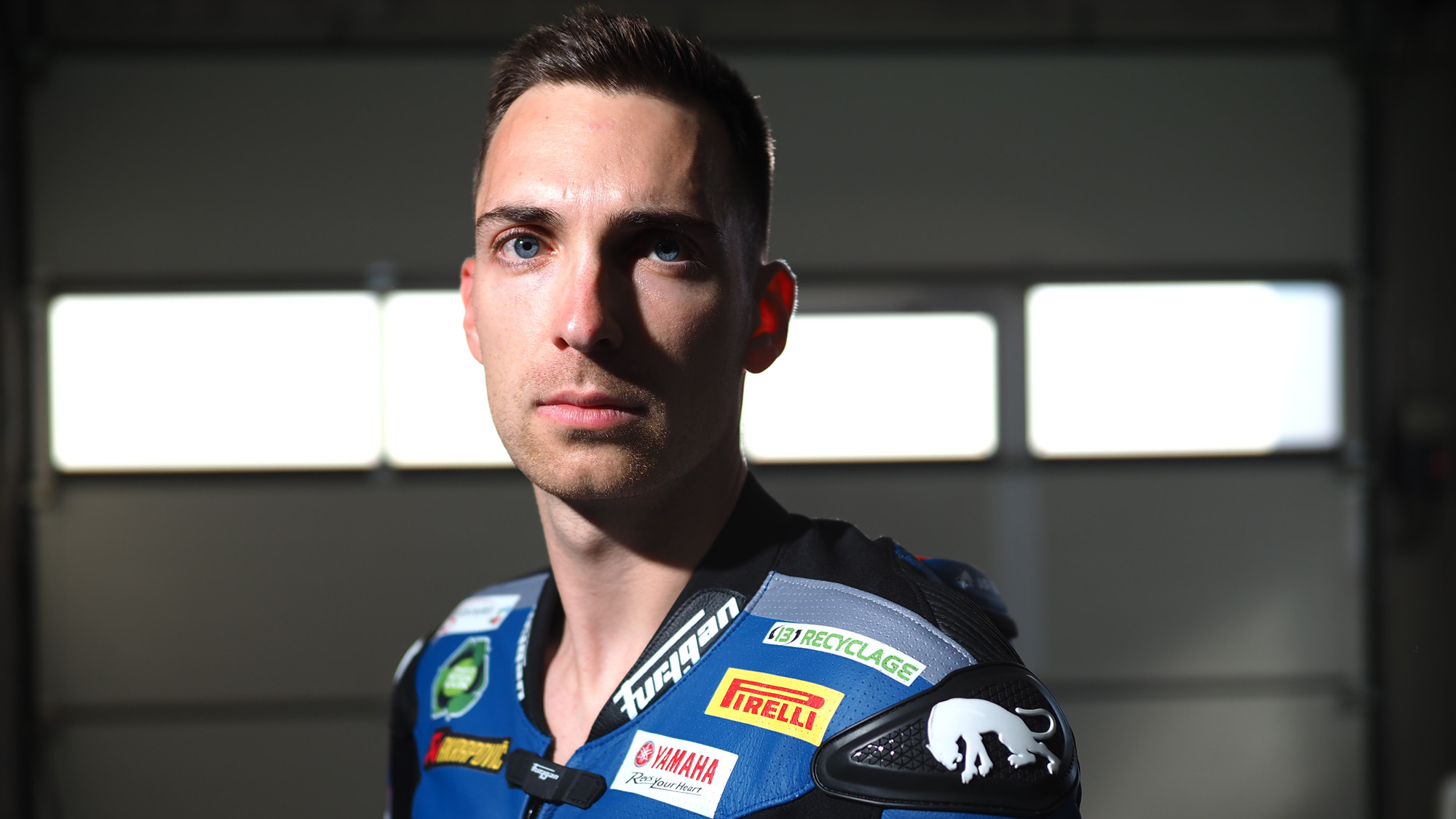 After a fruitful first season, the Frenchman and his team will return to action this year

The 2022 MOTUL FIM Superbike World Championship season is continuing to build and with the new season just around the corner, more pieces to the line-up’s jigsaw have slotted into place. Christophe Ponsson and the Gil Motor Sport Yamaha team will be back for their second consecutive season, aiming to consolidate their points-scoring potential and frequent the top ten on more occasions.

Ponsson returned to the WorldSBK class on a full-time basis in 2021 after sporadic wildcards in 2020 and didn’t disappoint. The Frenchman enjoyed a particularly strong end to the season when he clinched a first ever top ten with ninth place in the Tissot Superpole Race at the Circuit de Barcelona-Catalunya. More points at the end of the season, Ponsson has plenty of potential moving forward into 2022, with his and the team’s second season with the YZR-R1 Yamaha machinery in prospect.

Speaking about his renewal for the 2022 season, Ponsson said: “I am very happy to continue with Gil Motor Sport-Yamaha in World Superbike for a second season. We had a good evolution in mid-2021 after a very complicated start last year, we will continue what we have started to build together with the team. Our bike will be more competitive, and I can't wait to try the improvements in our winter testing program.”

Team manager Ophelie Ponsson - team manager: “We are happy to be able to repeat a new season in the Superbike World Championship with Christophe Ponsson and the manufacturer Yamaha. We ended 2021 on positive notes and with satisfactory results: the pre-season objective of placing us in the top 10 was achieved twice. Our team is more than motivated for the coming season!”

Follow the action from WorldSBK in 2022 using the WorldSBK VideoPass!