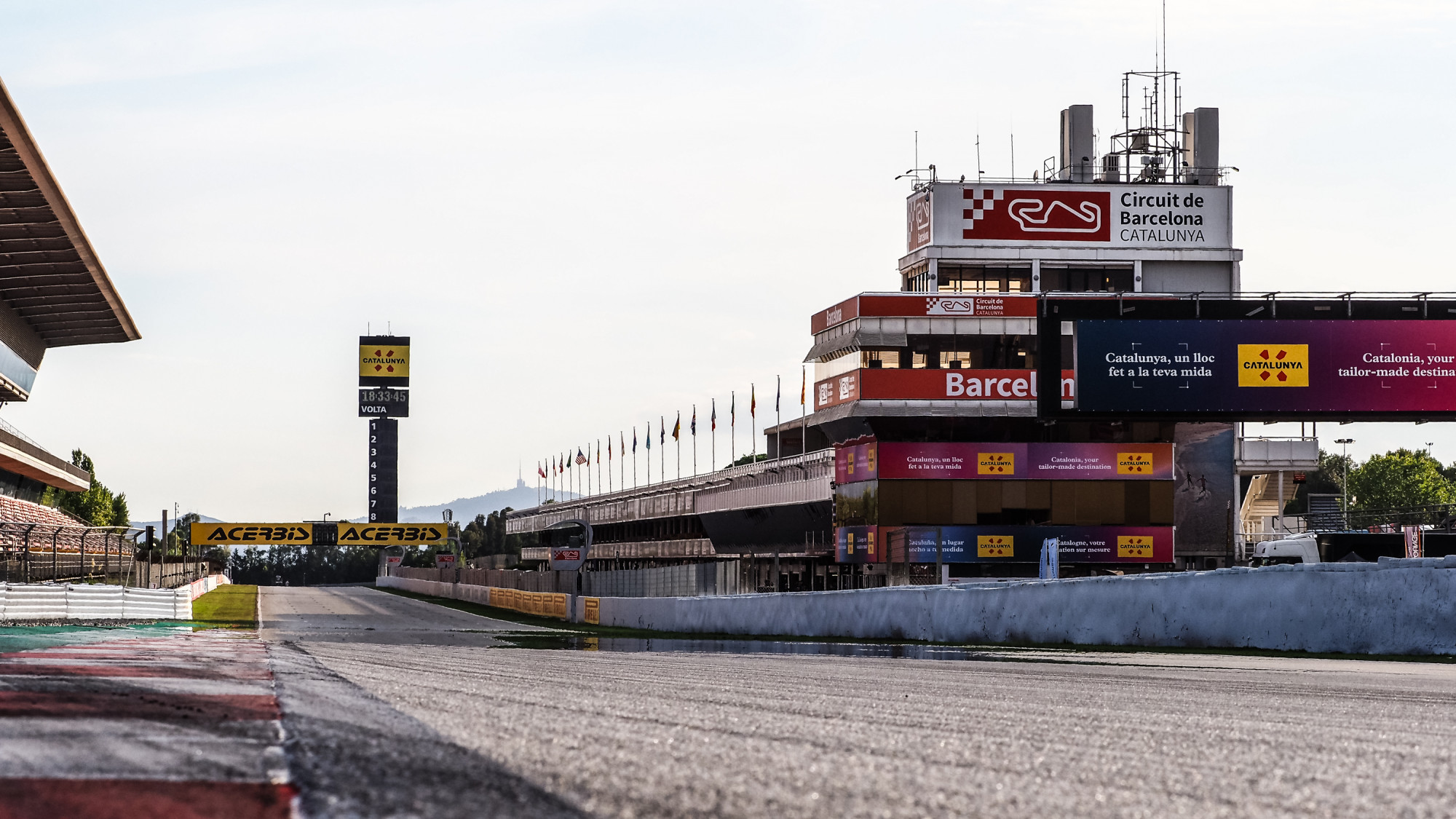 Taking advantage of the long break, the five factory teams in WorldSBK will be joined by three Independent squads for a two-day test in Spain

With the MOTUL FIM Superbike World Championship enjoying a well-deserved summer break after six incredible rounds of action, some teams have decided to utilise this gap in racing to complete some testing. All five factory teams will head to the Circuit de Barcelona-Catalunya on August 20th-21st for two days of testing on Spanish soil and the five factory squads will be joined by several Independent teams during the two days, with one key headline being the return of Michael van der Mark (BMW Motorrad WorldSBK Team) for the second time.

The Aruba.it Racing – Ducati squad will head over to Barcelona for two days of testing on their Panigale V4 R after a strong first half of the season, with the Italian manufacturer leading all three Championships. Alvaro Bautista will be joined by teammate Michael Ruben Rinaldi for the test, aiming to make a step but continue their progress with Bautista leading the title race and Rinaldi firmly in the battle for fourth place.

Reigning Champion Toprak Razgatlioglu (Pata Yamaha with Brixx WorldSBK) heads into the two-day test after claiming five wins in the last two rounds and with a reduced deficit in the Championship standings. He will be joined by teammate Andrea Locatelli as the Italian looks to maintain his grip on fourth in the Championship during the second half of the season, with Yamaha heading to the Spanish circuit for some additional testing.

It’ll have been a busy few weeks for the Kawasaki Racing Team WorldSBK squad. Straight after the Czech Round, riders Jonathan Rea and Alex Lowes headed straight to Japan for the Suzuka 8 Hours at the start of August. After a week off, both Rea and Lowes will hit the track for the two-day test, as the team looks to gain ground in both the Manufacturers’ and Teams’ Championships, while Rea will be hoping he can close the gap in the Riders’ Championship starting from the French Round. Florian Marino will also join the factory team for the test. There will also be Independent Kawasaki teams at the test with Oliver Konig (Orelac Racing VerdNatura) on track, fresh from his best weekend of the season at the Autodrom Most, as well as Team Pedercini Racing with Oscar Gutierrez, as the double Spanish Supersport champion debuts in WorldSBK.

Like Rea and Lowes, Iker Lecuona (Team HRC) and Xavi Vierge headed straight to Japan for the iconic Suzuka 8 Hours with Lecuona racing and Vierge Honda’s reserve rider. Two weeks on from that and a dominant victory, the team arrives at the Circuit de Barcelona-Catalunya for two days of testing as they look to make a step forward and close the gap to the leading three teams in the Championship standings. There will be three Hondas taking to the track in Barcelona with the MIE Racing Honda Team bringing Leandro Mercado, who aims to make the most from the two days on track.

Also at the test will the BMW Motorrad WorldSBK Team with riders Scott Redding and Michael van der Mark. Redding comes into the test after two podiums in two rounds and five top-six finishes, while teammate Michael van der Mark will make his second comeback from injury after suffering a femur fracture at Estoril. Van der Mark has been on track as part of his recovery but will now join the team for the test. The factory squad will be joined by the Bonovo Action BMW team, with Eugene Laverty and Loris Baz, as the two teams look to provide as much data as possible for the German manufacturer to maintain their recent step forward. Along with the WorldSBK teams, Lorenzo Baldassarri (Evan Bros. WorldSSP Yamaha Team) is present from WorldSSP, as is Raffaele De Rosa (Orelac Racing VerdNatura WorldSSP).

Watch the second half of the 2022 campaign in style using the WorldSBK VideoPass!