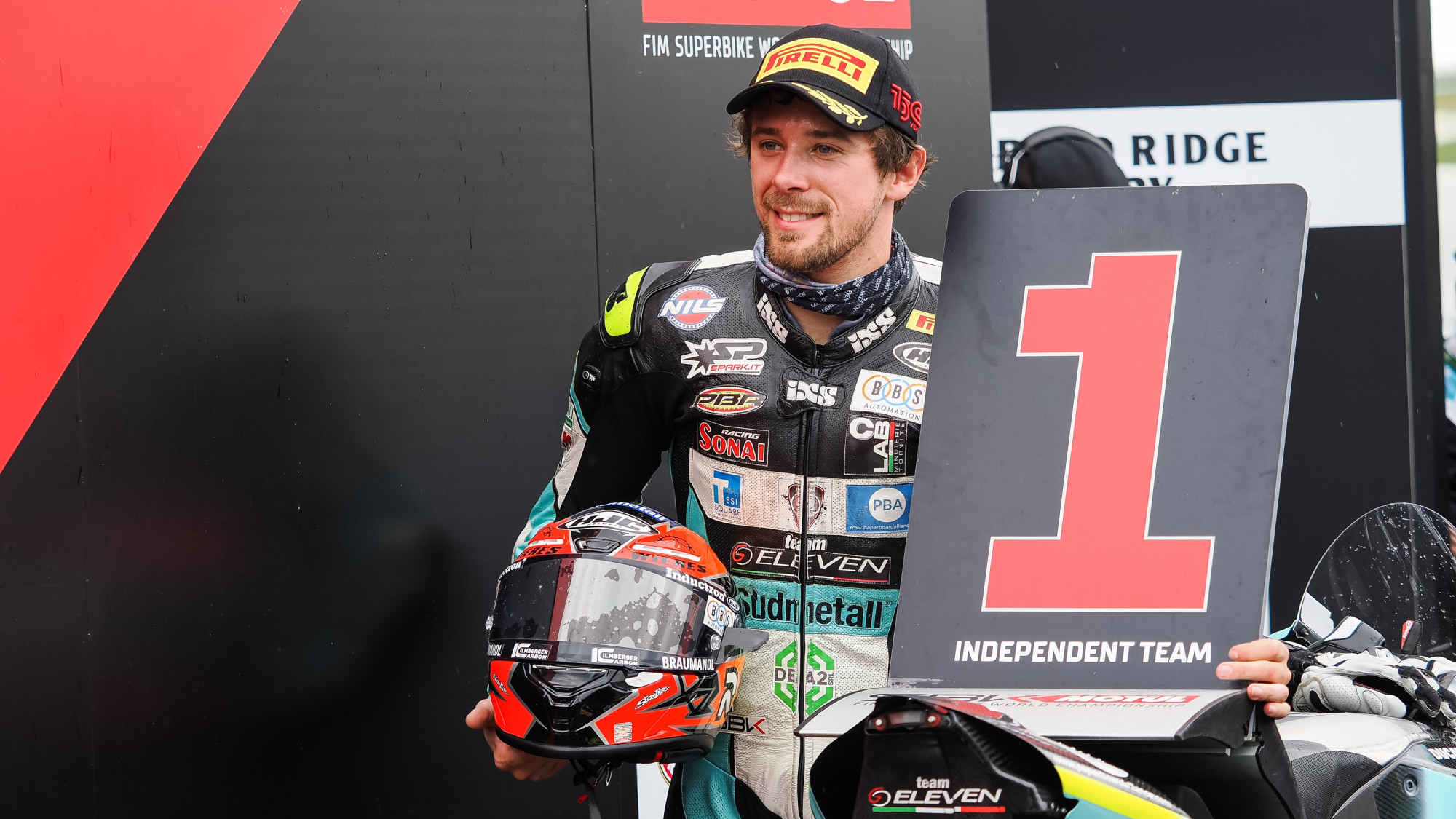 The Grand Ridge Brewery Australian Round marked a special occasion for Philipp Oettl (Team Goeleven) in his young MOTUL FIM Superbike World Championship career as he took Top Independent Rider honours in Race 2 at the iconic Phillip Island Grand Prix Circuit. German rookie Oettl was often competing to be the second-fastest Ducati rider in Australia as he capped off his rookie season in style on his first visit to Phillip Island in WorldSBK.

Oettl started the round with seven in Friday’s combined classification, finishing as the top Independent rider for the day but also as the second-fastest Ducati rider. He was, in terms of Ducati competitors, behind only Alvaro Bautista (Aruba.it Racing – Ducati) while he was ahead of Michael Ruben Rinaldi (Aruba.it Racing – Ducati) in tenth, Axel Bassani (Motocorsa Racing) in 11th and Xavi Fores (BARNI Spark Racing Team) in 15th.

In Saturday’s Tissot Superpole, Oettl was again the second-fastest Ducati rider as he took seventh on the grid; his best in WorldSBK. Race 1 was a flag-to-flag battle but a tyre gamble cost Oettl after he opted to start on intermediate tyres, while the rest of the field went for wets. The gamble didn’t pay off with Oettl running wide at Turn 2 on Lap 1 before he pitted for the first of two times in the race, with Oettl classified last.

The Tissot Superpole Race was another race defined by tyre choice with Oettl opting for Pirelli’s rain tyre on this occasion but, with the track drying rapidly, he fell down the order to 16th place at the end of the race. Race 2 was Oettl’s best result of the weekend as he took eighth spot in Race 2, directly behind Rinaldi in the battle for second-best Ducati rider while he also took top Independent honours in Race 2. It meant Oettl took fourth place in the Independent Riders’ standings at the end of his rookie campaign.

Discussing his Sunday performance, Oettl said: “After a disappointing Superpole Race, we finally had a really good Race 2! Best Independent for the first time this year. I was happy with the bike, my feeling was good in all the dry sessions and in Superpole, too. The race was red flagged with 4-5 laps to go, I think I could have made a bit of progress, but I am happy with the result. This weekend we did a good job, but we didn't show our real potential in all the races, so I am half happy, half disappointed for the lost occasions. I am happy for the team, because they deserve it, now we have a bit of rest, but in two months we will be back on the bike for the winter tests!”

Re-live some of the best moments from the incredible 2022 WorldSBK campaign using the WorldSBK VideoPass! 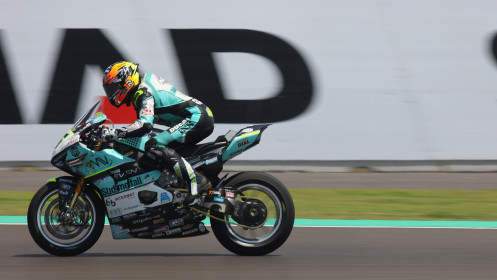 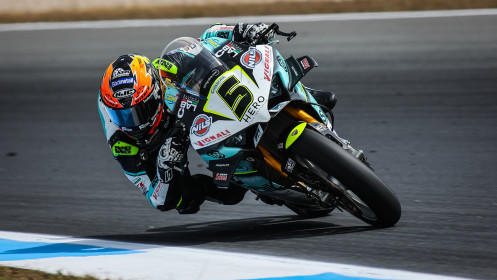