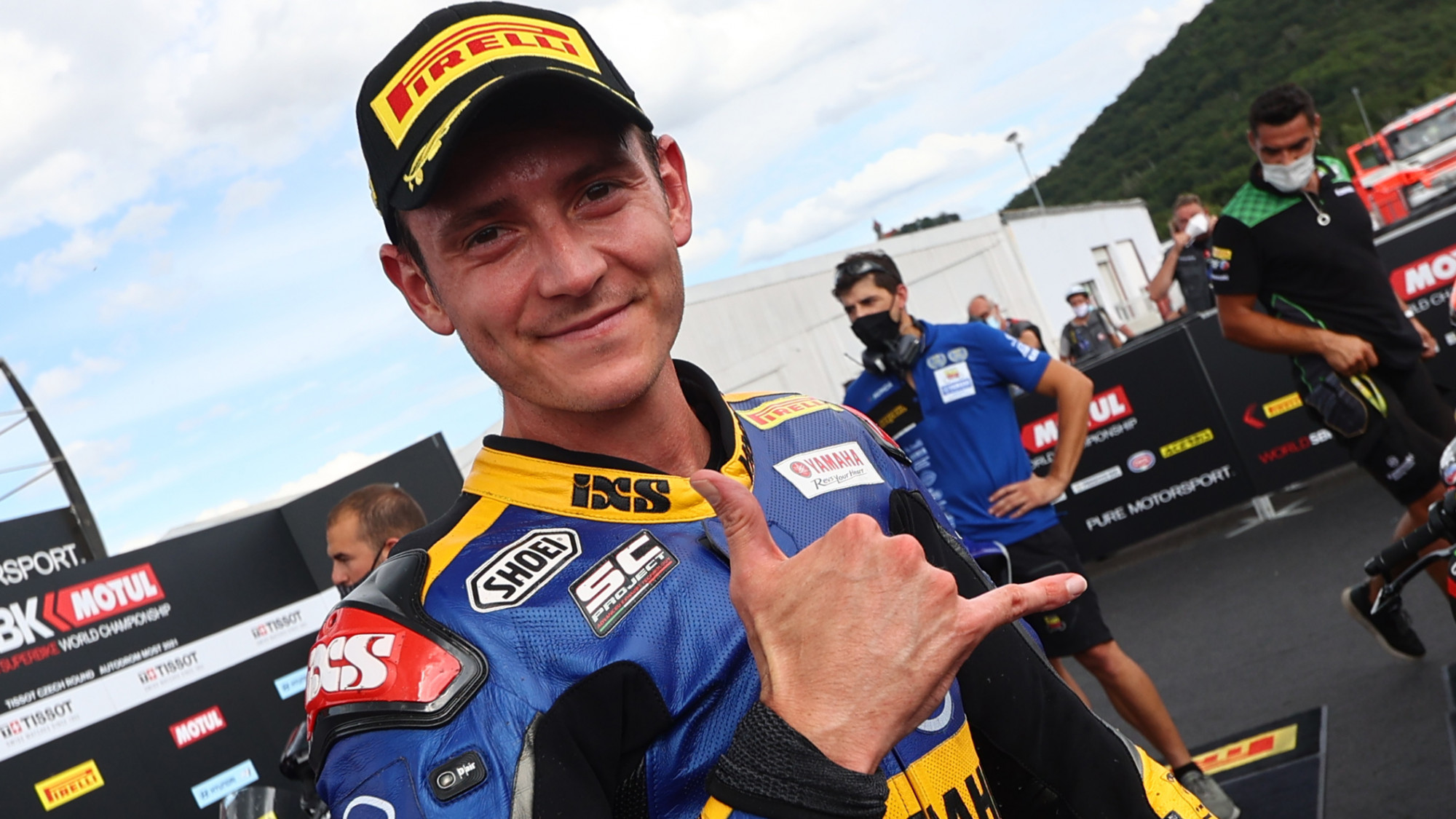 The FIM Supersport World Championship will welcome back a familiar face to the Championship as Steven Odendaal returns as a replacement rider for Kallio Racing, replacing Alessandro Zetti. Odendaal competed in WorldSSP between 2020 and 2021 before exiting the Championship at the end of the 2021 campaign but the South African will return at the Autodrom Most for the Prosecco DOC Czech Round; a venue he won at in 2021.

Odendaal picked up 11 podiums and five wins in his two seasons in WorldSSP, all in 2021, as he finished runner-up to Dominique Aegerter (Ten Kate Racing Yamaha) and one of his five wins came in Race 1 at Most, the venue where he is making his return. After leaving the WorldSSP paddock, Odendaal made the switch to endurance racing in the FIM Endurance World Championship and the Spanish Superbike championship. Odendaal will race alongside Patrick Hobelesberger at Kallio Racing, with the South African rider taking Alesandro Zetti’s WorldSSP Challenge spot.

Discussing his return to WorldSSP, Odendaal said: “I am really excited to be back in the World Championship again after some time. I have been racing on a superbike all year so it will take me some time to come back to a Superport machine again, but I am looking forward to it. I think Kallio Racing is a professional team, and I am looking forward to meeting everyone.”

Team Manager Vesa Kallio said: “It's great to have Steven to ride our bike in Most. We have discussed this prospect on several occasions and now, as a result of multiple separate events, this is possible. We'll head into the weekend without any pressure, and let’s see what results we’ll achieve.”

Watch the 2022 Czech Round in style using the WorldSBK VideoPass!