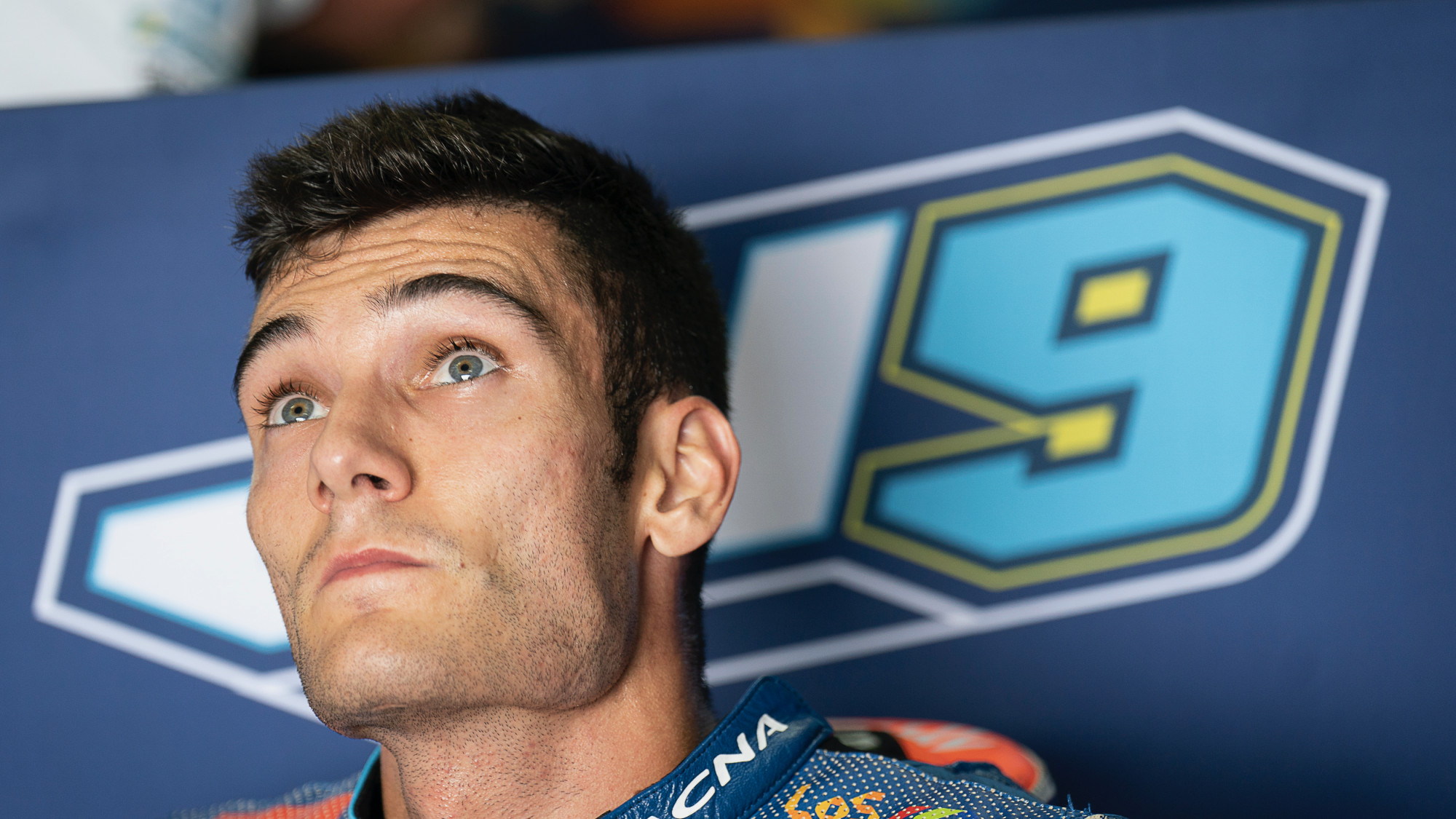 The FIM Supersport World Championship’s 2023 grid will feature Spanish rider Jorge Navarro after he agreed to sign for Dutch team Ten Kate Racing Yamaha for next season, with Navarro the latest in a line of Moto2™ graduates aiming to make a mark in WorldSSP. Several riders in recent years have made the step between paddocks and had instant success, with the 26-year-old aiming to continue that run going as he joins from Moto2™.

ABOUT NAVARRO: who is Ten Kate Racing’s latest recruit?

Navarro claimed second in the CEV Moto3™ Championship in 2014 before making a move to the Moto3™ World Championship in the same year as a half-season campaign, taking points on his debut at the Indianapolis Grand Prix. He backed that up with points at Misano, Phillip Island and Sepang with a best finish of 12th place. He secured a full-time switch to Moto3™ for 2015 on the back of these performances and finishes seventh in the standings; ending the season with four podiums in the final five races.

2016 was the year Navarro claimed his first win in Moto3™ at the Catalan Grand Prix as he beat Brad Binder and Enea Bastianini by less than a second. This was followed up by victory at the Aragon Grand Prix where he, again, beat Binder and Bastianini; this time, the gap between the trio was just over a tenth of a second. He claimed third in the Championship, 27 points behind Bastianini as Binder claimed the title.

A move to Moto2™ followed for Navarro in 2017 and he finished 14th in his rookie campaign, before going one place better in 2018. 2019 was his breakthrough season in the Championship as he claimed eight podiums, with a best of second place, on his way to fourth in the Championship. He was unable to replicate that form in the 2020 campaign but returned to the rostrum in 2021, at Silverstone, and this season at Portimao.

WELCOMED TO THE TEAM: Navarro “lays the foundations” for 2023

Despite fighting in the 2022 title battle with Dominique Aegerter, who will move to WorldSBK for next season, Team Manager Kervin Bos is already looking at 2023 with Navarro’s signing. He said: “Ten Kate Racing is immensely proud to announce Jorge Navarro as its first signed rider for the 2023 season. He has an excellent track record which fits tremendously with Ten Kate Racing's ambitions and wishes. We are still very much in the 2022 title race, but this already lays the foundation for 2023. We look forward to completing the first tests with Jorge after the end of the current season. 2023, bring it on!”

Navarro added: “I am very happy to announce that next year I will race in the World Supersport Championship with Ten Kate Racing on the Yamaha R6. It is a new adventure for me and a new chapter in my racing career. I am super excited to start!”

Recent years have seen plenty of riders make the switch to WorldSSP from Moto2™ and leave their mark on the Championship. Aegerter competed in Moto2™ from 2010 to 2020 before switching paddocks and claiming the 2021 title in his rookie campaign. He is also currently leading the 2022 title fight, against Lorenzo Baldassarri (Evan Bros. WorldSSP Yamaha Team) as he looks for back-to-back titles with Ten Kate Racing before his WorldSBK debut next year. In 2020, Andrea Locatelli took the title in dominant fashion in his rookie campaign for the Evan Bros. WorldSSP Yamaha Team after three seasons in Moto2™. Although he made the step across in 2016, Randy Krummenacher claimed victory in his first race as he took third in the Championship in his rookie campaign, before winning the title in 2019. The year before, German rider Sandro Cortese took the title in 2018 in his rookie campaign after he made the switch following five seasons in Moto2™. Making the step across from Moto2™, in recent years, has proven successful; can Navarro add to that success in 2023?