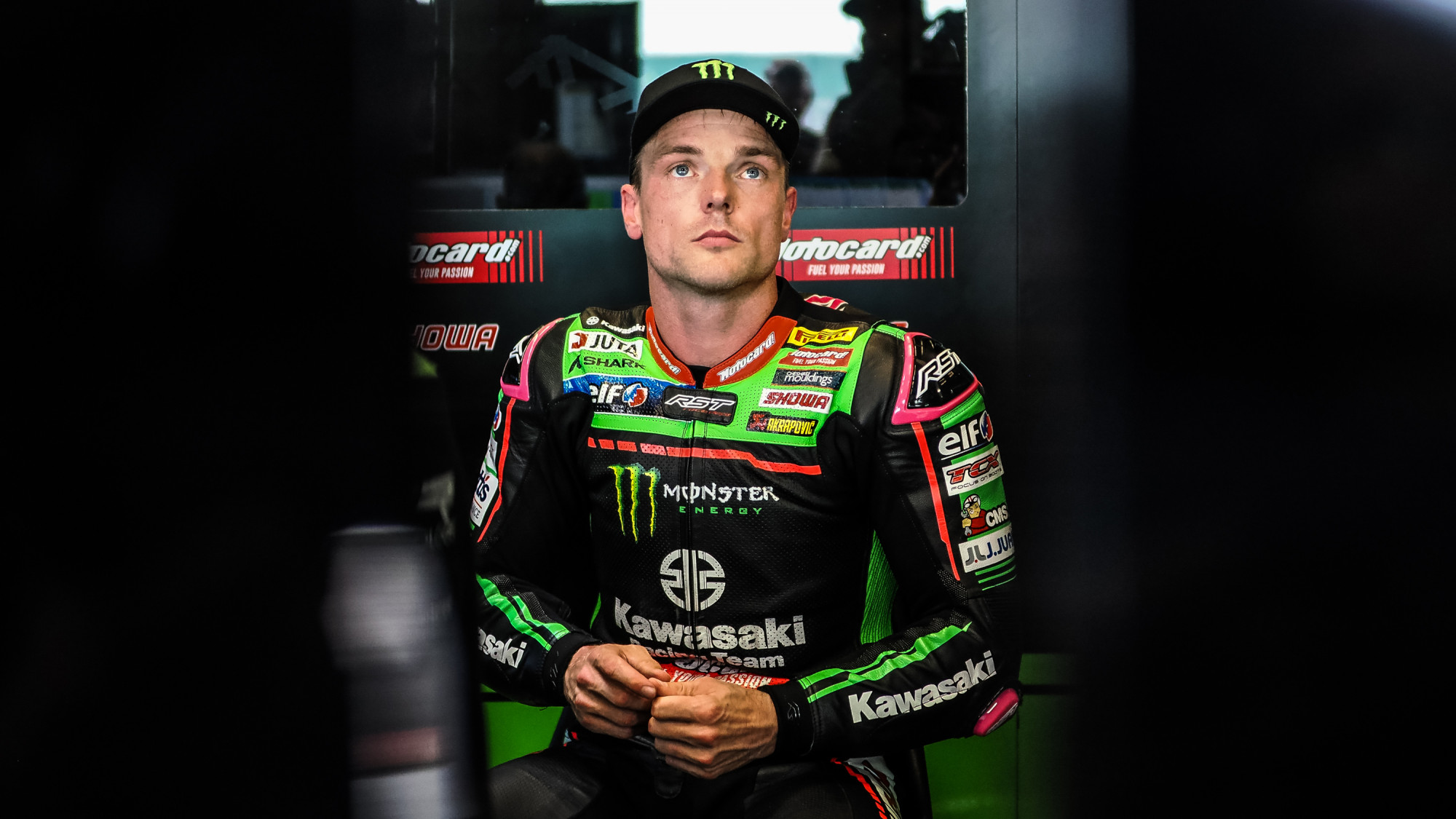 The MOTUL FIM Superbike World Championship grid will be missing Alex Lowes (Kawasaki Racing Team WorldSBK) and Eugene Laverty (Bonovo Action BMW) for Race 2 at the Autodrom Most. Lowes has been battling illness throughout the Prosecco DOC Czech Round, and has been declared unfit on Sunday, while Laverty has been declared unfit due to functional impairment on his forearm.

Lowes has been ruled out of action following an increase in gastroenteritis symptoms. The British rider has been battling an intestinal infection throughout the Czech Round and did not take part in Sunday’s Warm Up session. He did line up on the grid for the 10-lap Tissot Superpole Race, but a crash on Lap 4 ended his race early. Lowes had qualified his ZX-10RR machine in fifth place following Saturday’s Tissot Superpole, and finished ninth in Race 1.

Irish rider Laverty, whose future at Bonovo Action BMW was made known on Saturday, has endured a difficult Czech Round, only able to manage 20th in Saturday’s Superpole session. He moved up one place in Race 1 to finish in 19th and finished in 18th in Sunday’s Tissot Superpole Race. However, ahead of Race 2, he was evaluated and declared unfit with a functional impairment of his forearm.

Watch the remainder of the 2022 season unfold using the WorldSBK VideoPass!