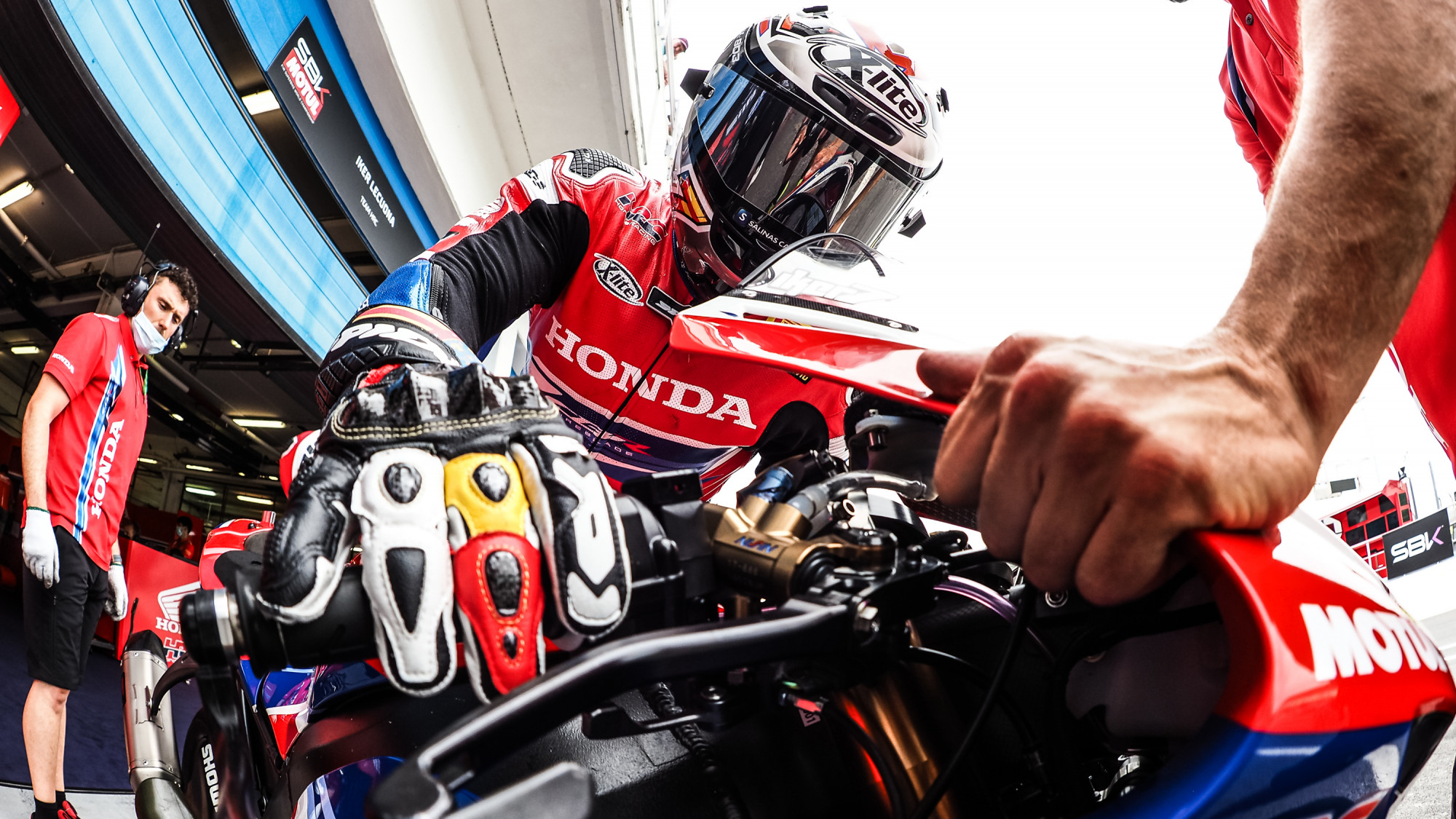 After an impressive start to his MOTUL FIM Superbike World Championship career with Team HRC, Iker Lecuona will take on a new challenge in August as he competes in the Suzuka 8 Hours race for the first time. Lecuona will compete alongside Tetsuta Nagashima and Takumi Takahashi on the #33 Team HRC CBR1000RR-R Fireblade machine in Japan as he goes in search of his first win in his first endurance race.

Lecuona claimed his first WorldSBK podium in his second round this season after making the switch from MotoGP™ and has impressed with the Spanish rider one of only two riders to finish in the points in every race this season. He went out to Japan recently with teammate Xavi Vierge to test ahead of the Suzuka 8 Hours and will now take part in the race, which takes place in August.

Discussing his first appearance at Suzuka, Lecuona said: “I am excited to take on the Suzuka 8 Hours race with Team HRC. This will be the first time I'm competing in an endurance race. I know the Suzuka race is physically very tough for the rider, with the high temperatures, extreme humidity and all the overtaking, but I really like the circuit and can't wait to get started. Together with my teammates and technical staff, I will do my best to reach the top of the podium.”

Lecuona will be alongside former WorldSBK rider Takahashi at Suzuka, with the Japanese rider now competing in Britain but adding Suzuka-winning experience to the team after winning it on three occasions. Nagashima will also be on the #33 machine with the Team HRC test rider aiming to help the Japanese manufacturer to their first Suzuka win since 2014, when Takahashi was joined by Michael van der Mark (BMW Motorrad WorldSBK Team) and Leon Haslam (TPR Team Pedercini Racing).

Follow the 2022 WorldSBK season in style using the WorldSBK VideoPass! 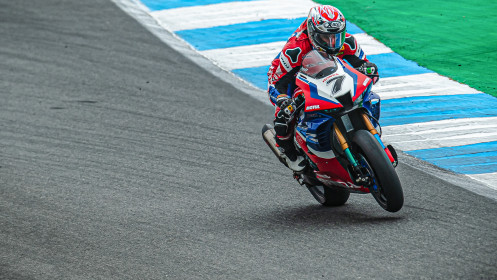 The Team HRC rider started from fourth in Race 2 at Estoril, but his front mudguard broke on the warm-up lap and complicated matters for the rookie… 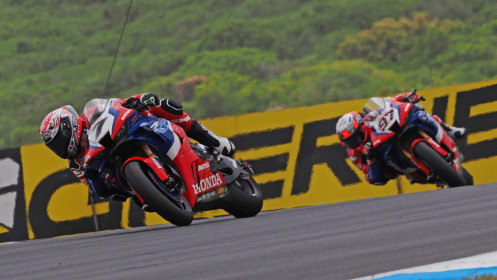