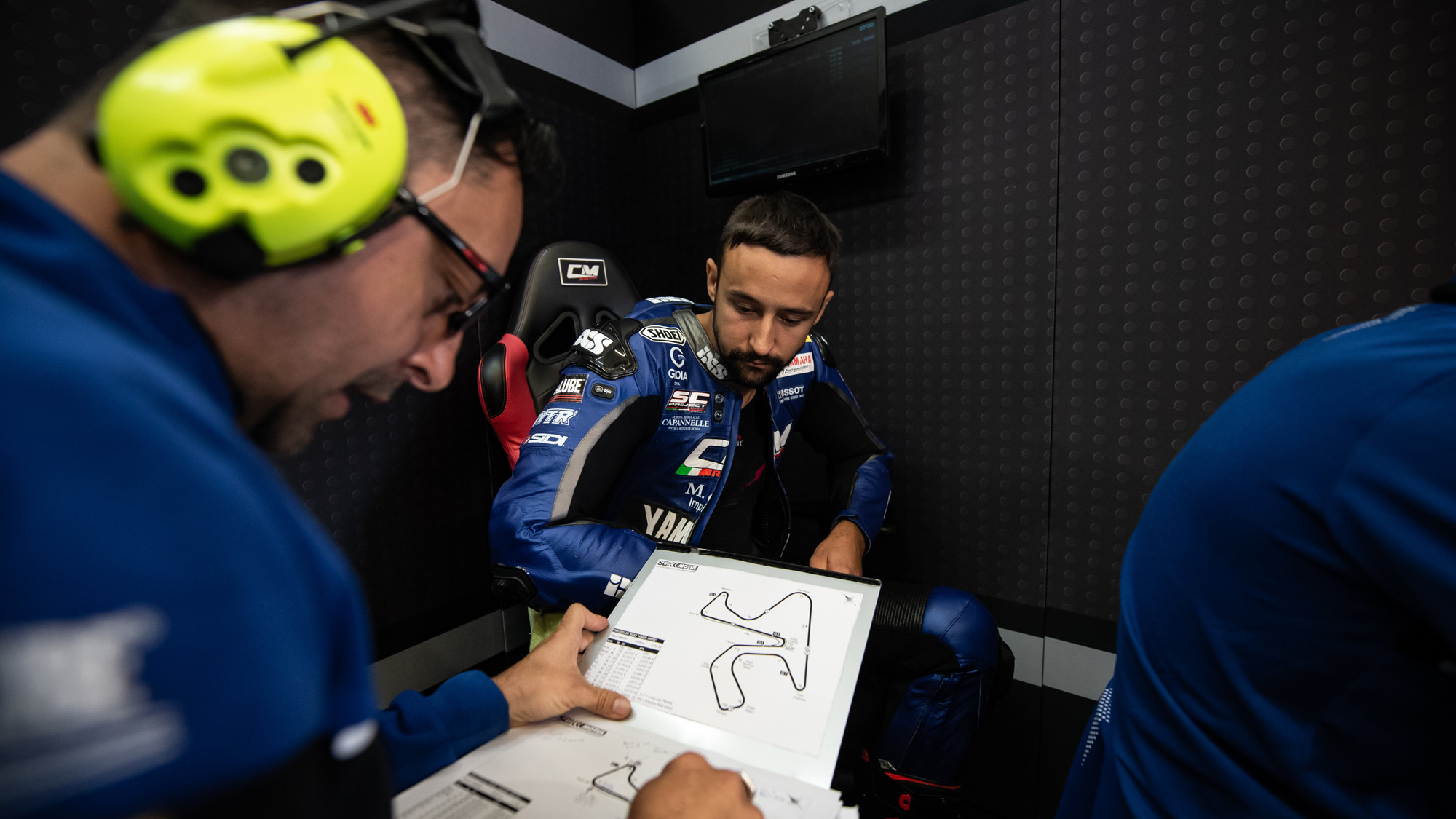 The 2022 FIM Supersport World Championship grid has already seen its first change as 2019 World Champion Randy Krummenacher and the CM Racing outfit have parted company. Krummenacher, who took a race win in 2021 with the team as a substitute rider, will now look to confirm his plans, whilst the team will search for a replacement. CM Racing moved up to World Supersport in 2021 with Luca Bernardi and took podiums in their second round, with the Sammarinese rider being something of a revelation. He took pole at Magny-Cours before a crash sidelined him for the remainder of the campaign.

Team principal Alessio Cavaliere shared his thoughts about Krummenacher decision to part way with the team, although they wished him the best going forward: “As Team Principal of the CM Racing Team, I respect the decision taken by Krummenacher, to whom I wish the best for the continuation of his career.” For 2022, CM Racing will move to Ducati machinery with the V-Twin, with Austrian Maximilian Kofler in the team for his debut.

Get ready for 2022 with the WorldSBK VideoPass!