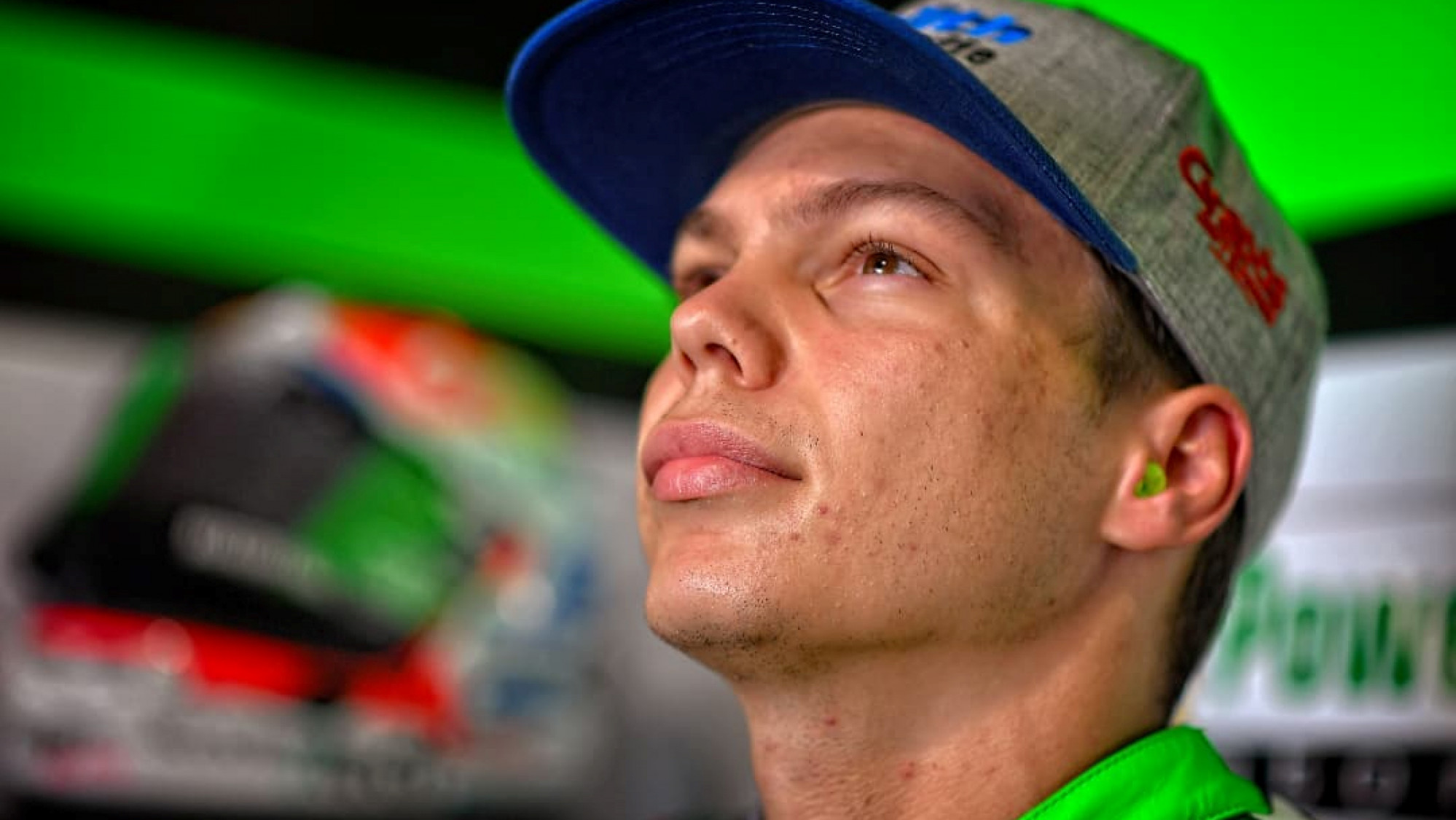 Another new name will compete in the FIM Supersport World Championship in 2022 as Austrian rider Maximilian Kofler links up with CM Racing for next season. Kofler brings plenty of Moto3™ experience to the team and will compete alongside 2019 Champion Randy Krummenacher as the team switches to the Ducati Panigale V2 for next season.

21-year-old Kofler made his circuit racing debut in 2016 in the Northern European Cup. For 2018, the Austrian-born rider took part in the Junior Moto3™ World Championship but his Moto3™ debut actually came in 2017 with a wildcard at the Austrian Grand Prix. In 2019, he finished 17th in the Junior Moto3™ World Championship before making a full-time switch to Moto3™ in 2020 on the world stage.

Kofler enjoyed four wildcards in total before making a full-time Moto3™ switch, three of them coming at his home circuit at the Red Bull Ring as well as one at Silverstone in 2019. After a point-less campaign in 2020, Kofler continued his progress throughout 2021 as he claimed points in the first race of the season in Qatar before taking more points at his home race for the Styrian Grand Prix.

For 2022, Kofler will join WorldSSP for his first campaign inside the WorldSBK paddock with CM Racing for their first season with Ducati machinery as the Bologna manufacturer returns to World Supersport action. Kofler will be able to count on the experience of his teammate, as he races alongside one-time World Champion Krummenacher.

Kofler admitted it was a “dream” to be able to compete with a Ducati, saying: "First of all I want to thank the CM Racing Team for the trust they have placed in me, and for the opportunity to compete in WorldSSP in 2022 on a Ducati. Racing with this manufacturer is the dream of every rider, so I'm really happy. This change of paddock will give me a lot of strength and motivation to start the season in the best way. Having a rider like Krummenacher in the box will certainly help me to learn quickly: I can't wait for the day of the first test, to start working together with the whole team.”

Manuel Cappelletti, Team Director at CM Racing, added: "We're very pleased to be able to announce that we'll be taking part in WorldSSP with two riders: it's something we're proud of because it represents the achievement of a further objective. We wanted to add a young rider to Krummenacher who was eager to learn, and Kofler is certainly the right fit. His experience in the Moto3™ World Championship will certainly help him to quickly understand the mechanisms of Supersport, supported of course by the CM Racing Team. Between January and February, we'll have our first test, during which Maximilian will get to know his Ducati Panigale V2 955 and his new staff.”