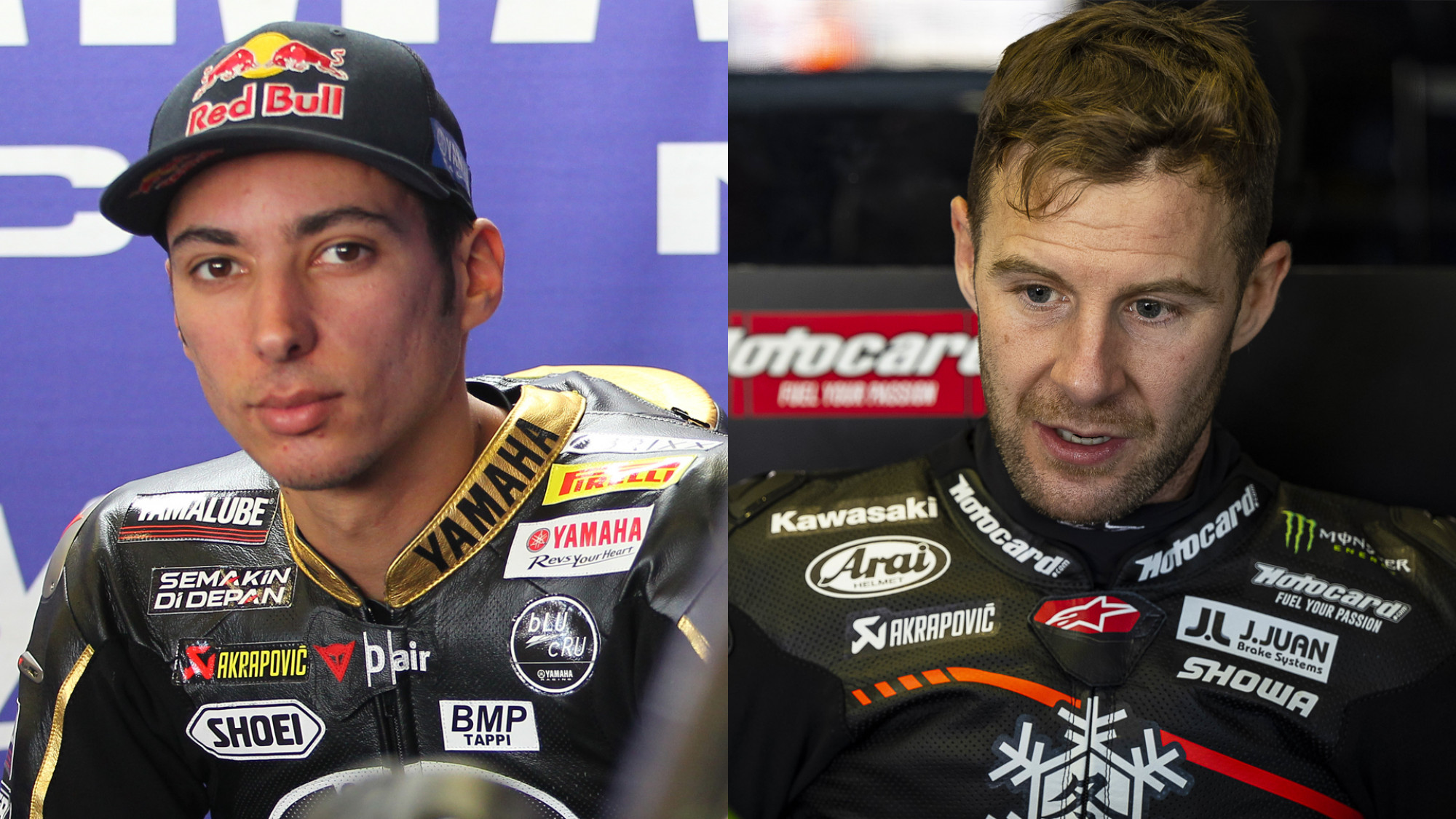 All eyes were drawn to the top of the timesheets as the two-day test at the Autodromo Internacional do Algarve came to an end for MOTUL FIM Superbike World Championship riders, with both Toprak Razgatlioglu (Pata Yamaha with Brixx WorldSBK) and Jonathan Rea (Kawasaki Racing Team WorldSBK) lapping the circuit in the 1’39s bracket.

It was a time previously not seen for WorldSBK machinery at the 4.592km circuit, with the lap record belonging to Razgatlioglu from the 2021 Tissot Superpole session when he posted a 1’40.219s to claim pole position. Rea first broke this with a 1’40.096s before going even faster with a 1’39.851s; Rea’s fastest lap of the day. In the afternoon, Razgatlioglu was able to better Rea’s time by around two tenths with a 1’39.616s which would be the fastest time of the day.

Rea’s rapid times were set on Pirelli’s new-for-2022 SCQ tyre which is designed to last for the 10-lap Tissot Superpole Race with a lot of riders now using the 2021 SCX, which Razgatlioglu used for his times in the test, tyre in the full-length races. After initial testing at the Circuito de Jerez – Angel Nieto, Pirelli brought two new solutions to Portimao for further testing with both Razgatlioglu and Rea setting their times with the new tyre.

Razgatlioglu, who set six different lap times in the 1’39s bracket across different stints, explained his impressive lap time. He said: “Today, we tried some new electronics, and, in the morning, we are just working on setup. In the afternoon, we found a good setup but also, we need to improve. We tried for a good lap time. The feeling was very good. We need to improve some parts, but we will try again at the next test. I am surprised to see this is the lap time. It was an incredible lap time, very fast. I saw it was a 1’39.6 and others in the low 1’40s.”

Rea explained what he was working on throughout day two when his lap time was set: “The idea and target of this test was to re-confirm everything we found in Jerez. There was some confusing and contradicting information but, in the end, when we put everything together, we found the same results as Jerez, so this is really positive. I feel, from a chassis point of view and setup-wise and balance-wise, we’re more or less creating a base setup that will be good for the season. Aside from that, we worked on electronics. Pirelli asked us to test some tyres. We did that quite early in the day because we wanted to work on a race simulation at the end. At the very end, I practiced some starts which were quite positive compared to yesterday’s starts.”

Catch all the action from WorldSBK in 2022 using the WorldSBK VideoPass!