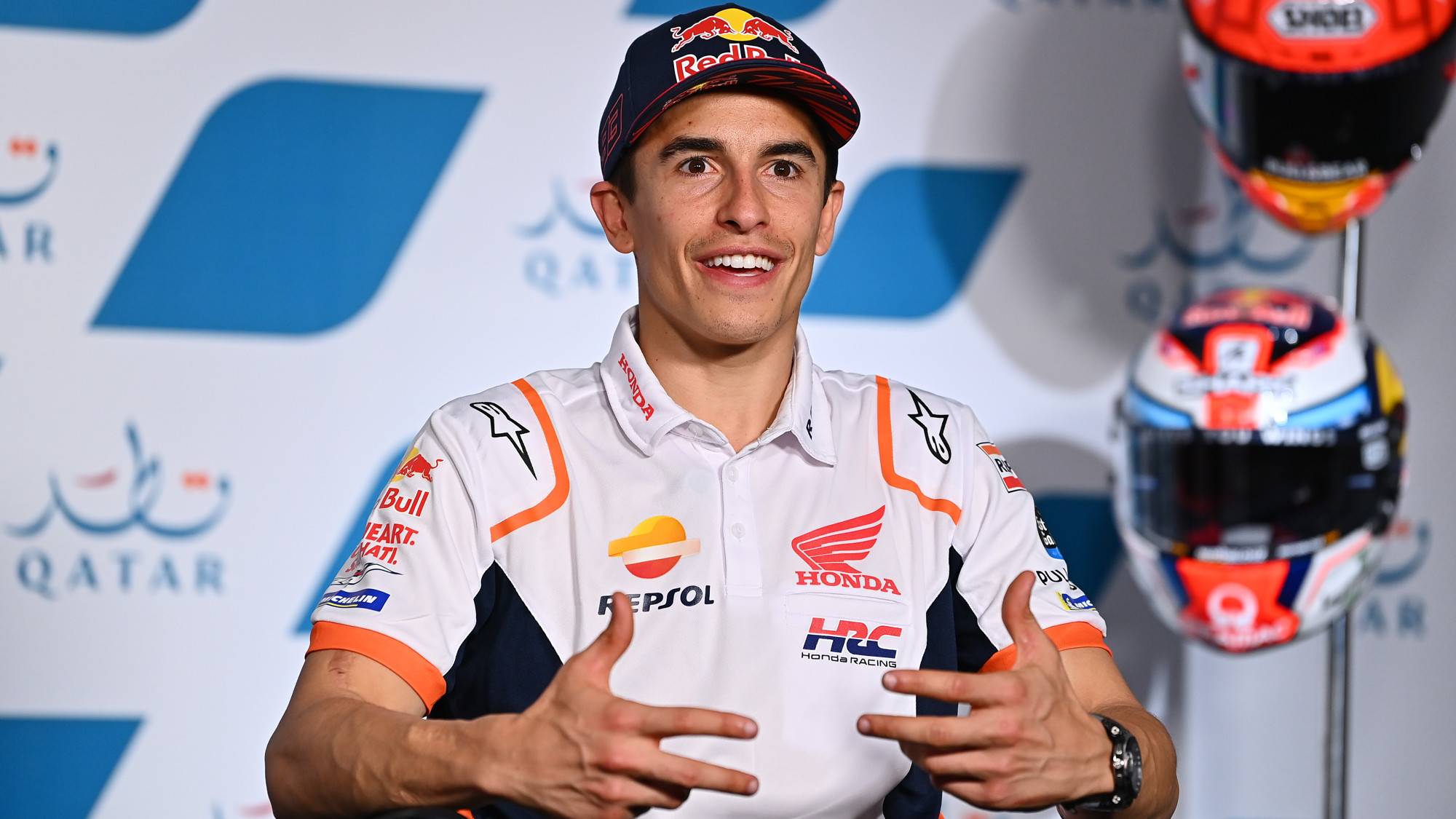 With the 2022 MOTUL FIM Superbike World Championship honing into view, there’s plenty of excitement up and down pitlane, as the 35th season of WorldSBK promises to be a belting spectacle. Don’t just take our word for it either; eight-time MotoGP™ World Championship Marc Marquez will be keeping a close eye on the action, to follow Team HRC and support Spanish rookies Iker Lecuona and Xavi Vierge.

Looking ahead to the 2022 season of WorldSBK action, Marquez stated his excitement for the new year and the young line-up at Team HRC: “I like to watch World Superbike, as before it was a lot of riders with a lot of experience but now, some young talents start to go there. For example, Team HRC have Iker Lecuona and Xavi Vierge, both of them will push and I think that they are good riders. We will see in time, but they are the correct choice for the project. What they need is with hungry riders to achieve good results.”

Marquez has been side-lined from two of the opening three rounds of the 2022 MotoGP™ World Championship following a huge crash during Warm-Up in Indonesia at the Pertamina Mandalika International Street Circuit. A case of diplopia (double vision) followed, and he continues his recovery, hoping to make a return to the grid soon.

Talking about the title fight and the prospect of another stunning season, Marquez remained coy but didn’t venture to far away from the title favourites. He anticipates another duel to remember between Toprak Razgatlioglu (Pata Yamaha with Brixx WorldSBK) and Jonathan Rea (Kawasaki Racing Team WorldSBK): “Of course, it will be between Razgatlioglu and Rea. I know Jonny very well and for sure he wants revenge!”

BE PART OF HISTORY: watch the 2022 WorldSBK title race LIVE and in style with the WorldSBK VideoPass!