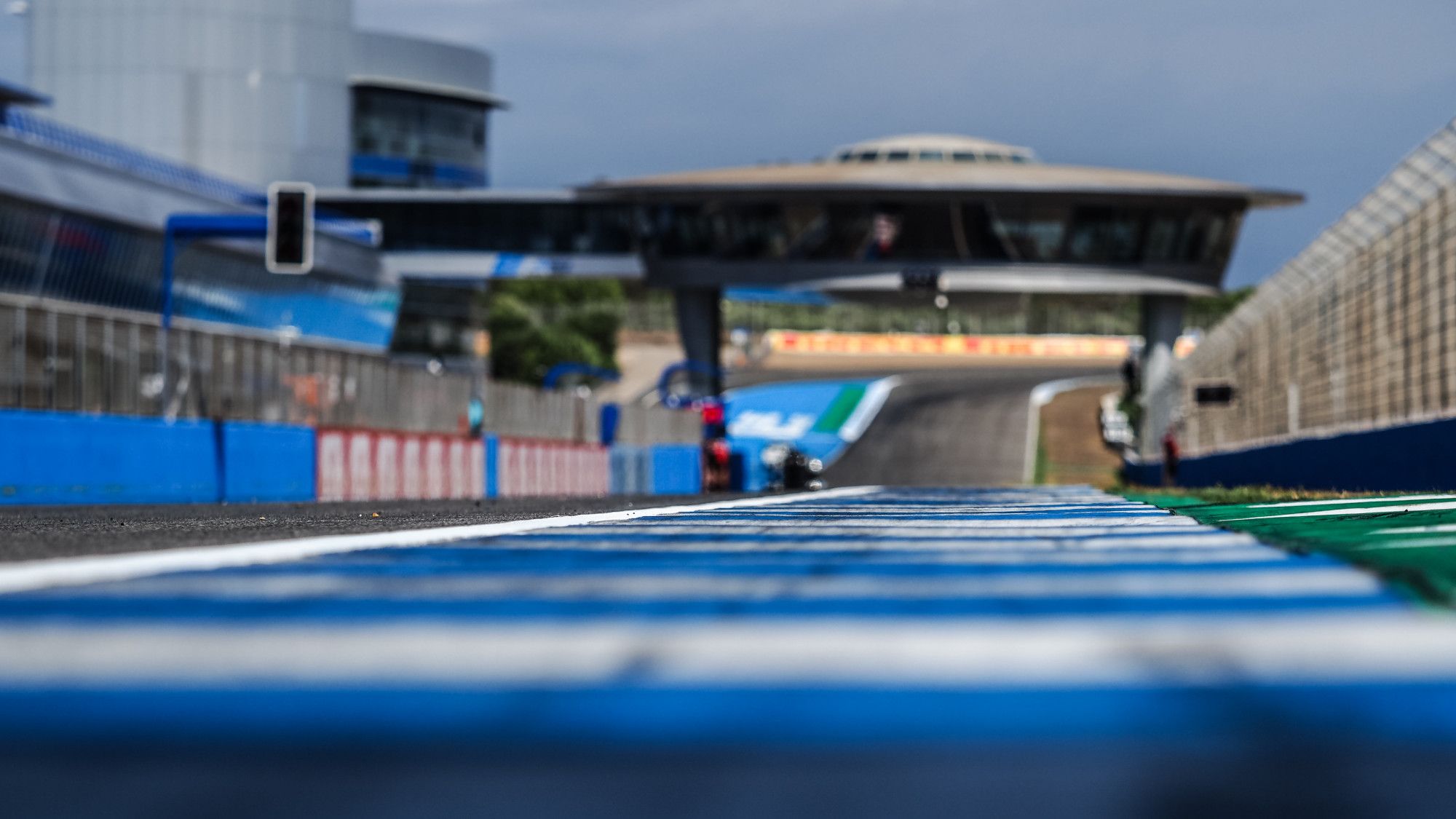 Just under a month since the 2021 MOTUL FIM Superbike World Championship campaign came to a thrilling conclusion and already teams, manufacturers and riders are getting ready for 2022. Honda, BMW and Kawasaki are all venturing down to the Circuito de Jerez – Angel Nieto for a three-day test as they look to end 2021 and start 2022 on a positive note in Andalusia, Spain.

The 4.423km circuit in the south of Spain has hosted many WorldSBK rounds, including as recently as last season, and provides a mixture of long straights, heavy braking zones and slow, medium and fast corners. With 13 corners to tackle, the eight riders on track throughout the test will be able to rely on data from the manufacturers and teams gathered in recent years and will look to build on that to start the process of refining their machines for the upcoming campaign.

Taking place from December 15th-17th, the three-day test will be the first time Team HRC’s new line-up will be seen on track as Iker Lecuona and Xavi Vierge get their first taste of the CBR1000RR-R machine ahead of their debut WorldSBK season. With the pair coming from MotoGP™ and Moto2™ respectively, it will give them the chance to get acquainted with the team and bike for the first time.

BMW will be represented on track by four riders at the Jerez test with Scott Redding (BMW Motorrad WorldSBK Team) being joined by Michael van der Mark for the first test together as teammates, although Redding was able to jump on the BMW M 1000 RR at Estoril recently. The new teammates will be able to work with each other for the first time at a circuit where BMW claimed a highest placed finish of seventh in 2021, with the pair hoping BMW can become consistent podium and victory challengers throughout 2022 after one win in 2021.

The BMW Motorrad WorldSBK Team will be joined by satellite outfit Bonovo action BMW Racing Team as they expand to two bikes for the 2022 season, fielding the returning Loris Baz alongside Eugene Laverty. Irishman Laverty raced on the BMW M 1000 RR throughout 2021 as he stood in for the injured Tom Sykes, as well as with RC Squadra Corse during the early stages of the season, while Baz will make his debut on the bike after a season competing on Ducati machinery in the United States as well as a super-sub appearance in WorldSBK last season.

The third manufacturer on track at Jerez will be Kawasaki with factory outfit Kawasaki Racing Team WorldSBK. Six-time Champion Jonathan Rea will be hoping this test kickstarts a successful season where he can re-claim the title won by Toprak Razgatlioglu (Pata Yamaha with Brixx WorldSBK) in 2021, while teammate Alex Lowes will be looking to respond in style after a 2021 campaign blighted by injury especially in the second half of the campaign. It will be the first time KRT have taken to the track since the season-ending Indonesian Round and they will be hoping they can start 2022 strongly as they look to challenge for more titles and history next season.

Looking ahead to the three-day test, Rea said he was expecting to have new parts to test. He said: “I am really happy to get back on the bike this side of Christmas because we can try to carry on the good feeling we finished with at the end of the season. Jerez is always a good test circuit to go to because we have a lot of data from there. It is also a circuit that has never been the strongest for us so we can work in some weaker areas. We expect to have some items to test, which is really good because KMC and KRT have been working very hard on some new chassis items and electronics. We hope to improve the feeling of our bike, work together in a good way and the target will be to give good solid info to all the engineers try to improve the overall package.”

Lowes admitted he was still not 100% fit but was still eager to start preparing for 2022. He said: “Obviously this test is important to select the direction we need to go with our package for 2022. Whilst I won’t be 100% fit yet, our performance isn’t our focus at this time. My crew chief Marcel, my electronics engineer Danilo and all the guys on the technical side have been working hard and have prepared lots of options for me to try. I am really excited to see what we can improve. If we get through all these items not only will it be a busy test, but it will be job done - this is our only aim.”

Get set for an incredible 2022 season using the WorldSBK VideoPass!