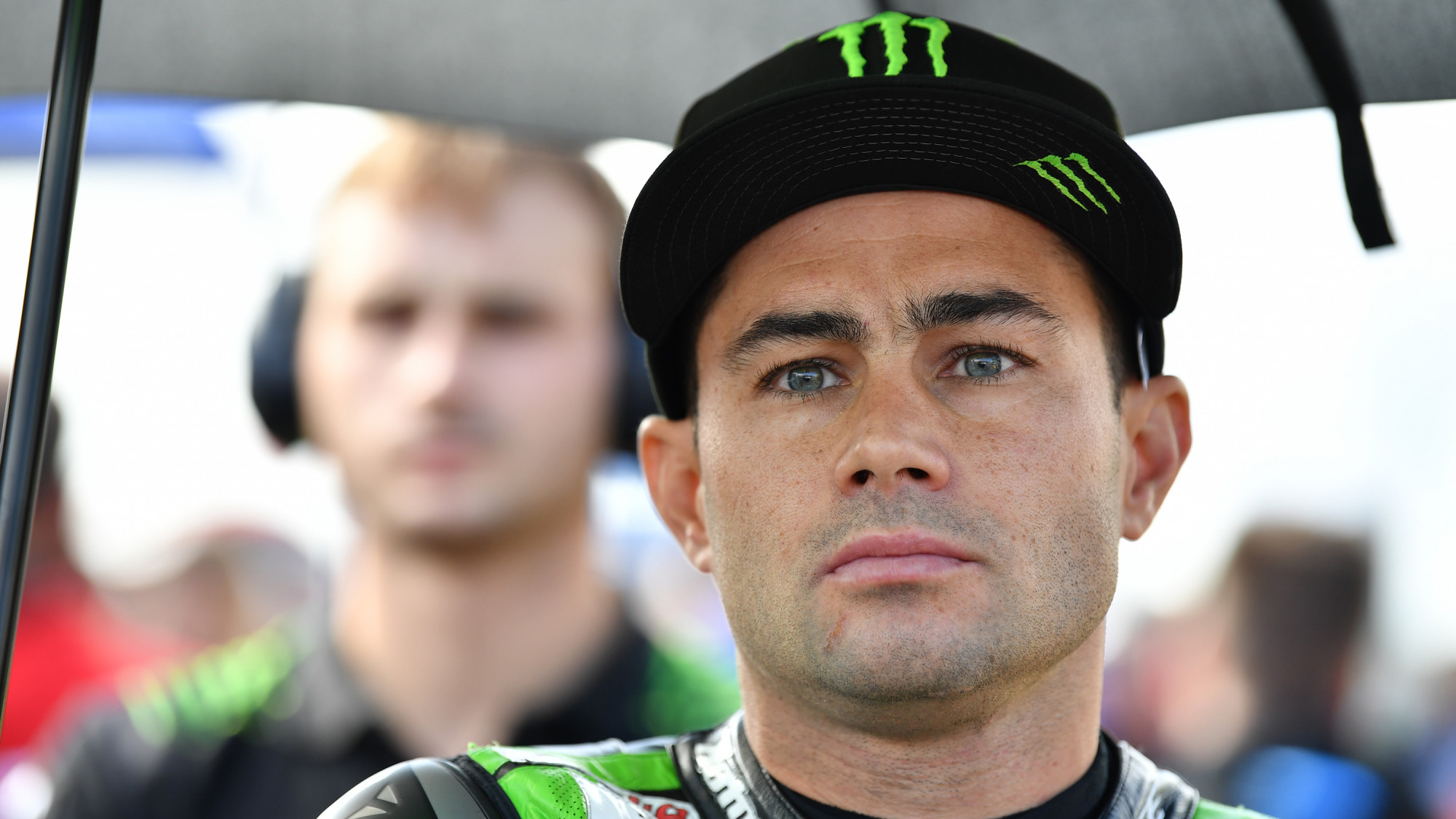 After losing his Team HRC seat at the end of 2021, Haslam returned to his native UK to ride but will make four appearances in WorldSBK this season

Leon Haslam will line up on the 2022 MOTUL FIM Superbike World Championship grid after agreeing to compete in four wildcard appearances for the TPR Team Pedercini Racing squad. With 313 race starts under his belt already, Haslam will ride the team’s Kawasaki ZX-10RR machine at four European rounds this season with Haslam set to appearances in WorldSBK in 15 consecutive seasons including 2022.

Haslam’s first appearance for Pedercini Kawasaki came at Losail in 2016 when he finished 5th in Race 2, with that his only appearance of the season. In 2010, the British rider finished runner-up in the Championship to Max Biaggi while he also has 45 podiums and five wins to his name in his WorldSBK career. After missing out on a seat in the 2022 season, Haslam returned to BSB onboard Kawasaki machinery as he goes in search of his second title in his native Britain.

Alongside his commitments in Britain, Haslam will race for TPR Team Pedercini Racing alongside Belgian rider Loris Cresson at four rounds in 2022 starting with the Emilia-Romagna Round at the Misano World Circuit “Marco Simoncelli” in June, before returning a month later for his home race at Donington Park and the UK Round; he scored his best finish in 2021 at Donington Park with fourth in the Tissot Superpole Race. Two weeks later, Haslam will be back in action for the Czech Round at the Autodrom Most before rejoining the field at Portimao and the Portuguese Round to round off his 2022 WorldSBK campaign.

Discussing his return to the Championship, Haslam said: “I am super excited. I’ve known Lucio for so many years and actually raced against him back in the day when I first started. I did a one-off wildcard with the team in Qatar a few years back and managed to finish in the top five and I have a lot of fond memories of being a part of the team. To be able to come back and ride with them again after all these years is really exciting for me and I hope we can achieve some good results together. The focus of course is BSB, but we have been able to find a solution that will see me return to the WorldSBK for these four races and I am really looking forward to it.”

Lucio Pedercini, Team Principal at the eponymous team, added: “Leon coming back to our team is a perfect match. We both still have a lot to say on track in the WorldSBK paddock and we are looking forward to entertaining the public for four rounds of pure racing passion! Thanks to our knowledge and his ability, we are confident that we will do battle and hopefully bring some good results like we did together in the past. For sure it will be a lot of fun.”