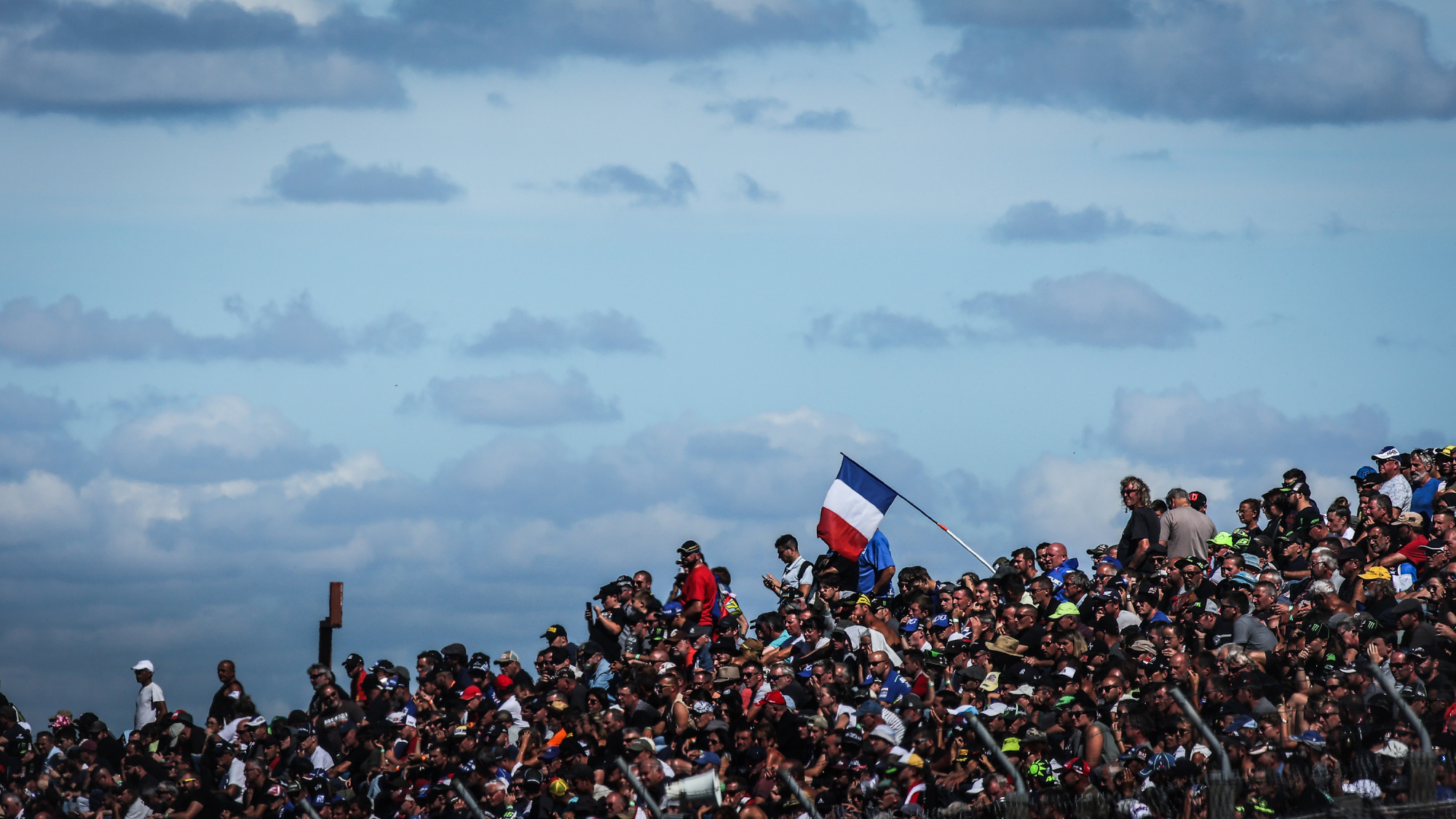 The first round of the MOTUL FIM Superbike World Championship after the summer break provided even more drama at the Circuit de Nevers Magny-Cours. After six weeks without WorldSBK action, the Pirelli French Round burst the Championship back into action and it did so in style. From title contenders crashing on their own, to title contenders crashing into each other and all the shocks and surprises that come with that, the French Round really did have it all. Check out some of the epic photos captured at Magny-Cours in the gallery at the top of this article, and don’t forget to check out more stunning images from France right HERE!