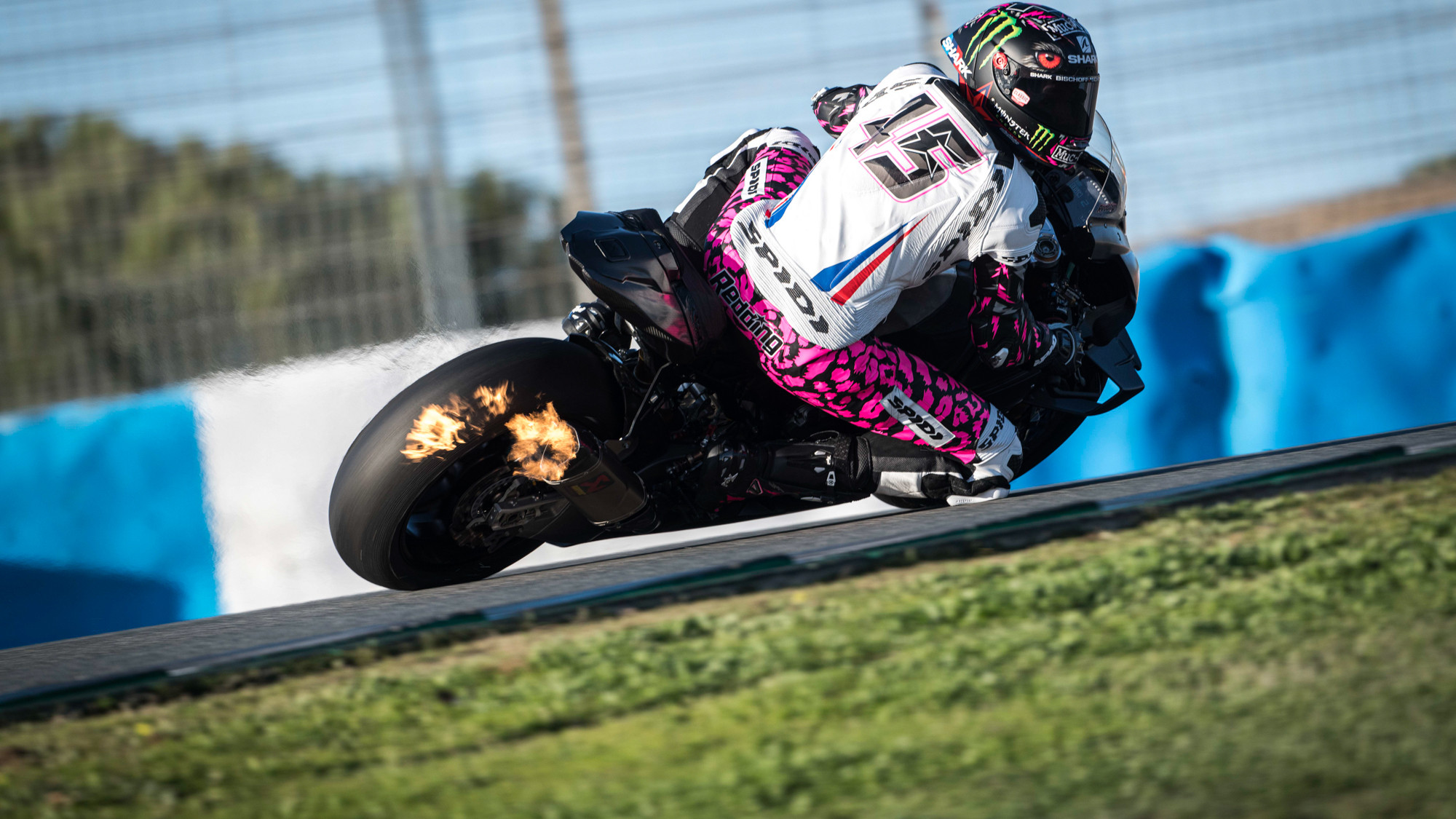 Redding, van der Mark, Baz and Laverty all hit the circuit as part of preparations for the 2022 season

Testing has come to an end at the Circuito de Jerez – Angel Nieto for BMW as all four riders for the German manufacturer hit the track ahead of the 2022 MOTUL FIM Superbike World Championship season. German manufacturer BMW were represented on track by four riders across two teams as Scott Redding and Michael van der Mark (both BMW Motorrad WorldSBK Team) on track together for the first time as teammates. Jerez also gave the opportunity for Loris Baz and Eugene Laverty (both Bonovo action BMW Racing Team) to test for the first time with their new team, and Baz for the first time since his full-time WorldSBK return. Check out the best photos from BMW’s test at Jerez in the gallery at the top of this article!

Get set for an incredible 2022 season using the WorldSBK VideoPass!