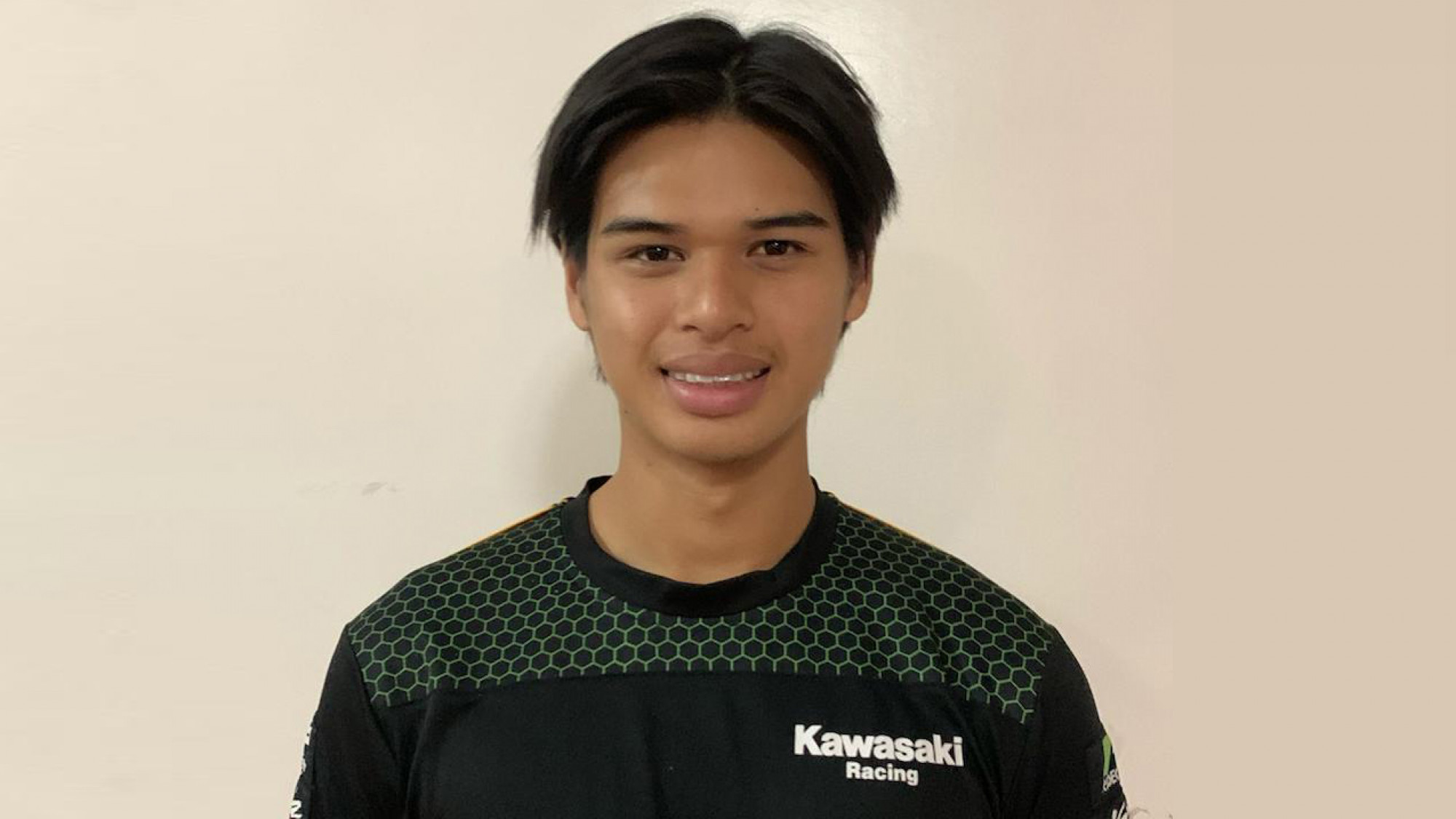 History will be made in the 2022 FIM Supersport 300 World Championship with Troy Alberto set to become the first rider from the Philippines to compete in the World Championship after linking up with the Fusport – RT Motorsports by SKM – Kawasaki outfit. He will be joined by German rider Dirk Geiger for a full-season campaign after he impressed in his one outing at Portimao in 2021.

Alberto competed in the Idemitsu Asia Talent Cup in 2018 and finished in 19th place before switching his focus to the Asian Road Racing championship in the Supersport class, claiming top ten results. Alberto will make history when he lines up on the grid in 2022 as he will become the first rider from the Philippines to compete in WorldSSP300; adding the Asian nation to a comprehensive list of countries who have been represented in the World Championship.

Discussing his move onto the world stage, Alberto said: “I’m so excited for the 2022 World Supersport 300 season. It is going to be my first experience racing in the World Championship, and I am looking forward to riding with everyone. I’m also so happy to be joining Fusport - RT Motorsports by SKM – Kawasaki, especially after seeing what they have been able to achieve in the past years. I believe the team is strong and I can’t wait to see what we can accomplish together next year.”

Alberto will be joined by Dirk Geiger for 2022 after the German rider impressed as a replacement rider at the Portuguese Round. Geiger secured 12th on the grid, ahead of teammate Tom Booth-Amos who had been in title contention, before converting his impressive starting position to sixth in Race 1 and fifth in Race 2 as he claimed the fastest lap in Race 2.

Geiger brings experience from his native Germany to the team after claiming the ADAC German Cup and ADAC Northern European Cup Moto3™, while he also made his Moto3™ debut in 2019 at the German Grand Prix. In 2021, he competed in the German Supersport 300 championship claiming four wins on his way to fourth in the standings.

Geiger said: “First of all, I would like to thank Fusport - RT Motorsports by SKM – Kawasaki for their trust in me and all my sponsors who are making this possible. I am very motivated for next year and will work hard to be the strongest Dirk Geiger of all time. I'm really looking forward to the first test and the season.”