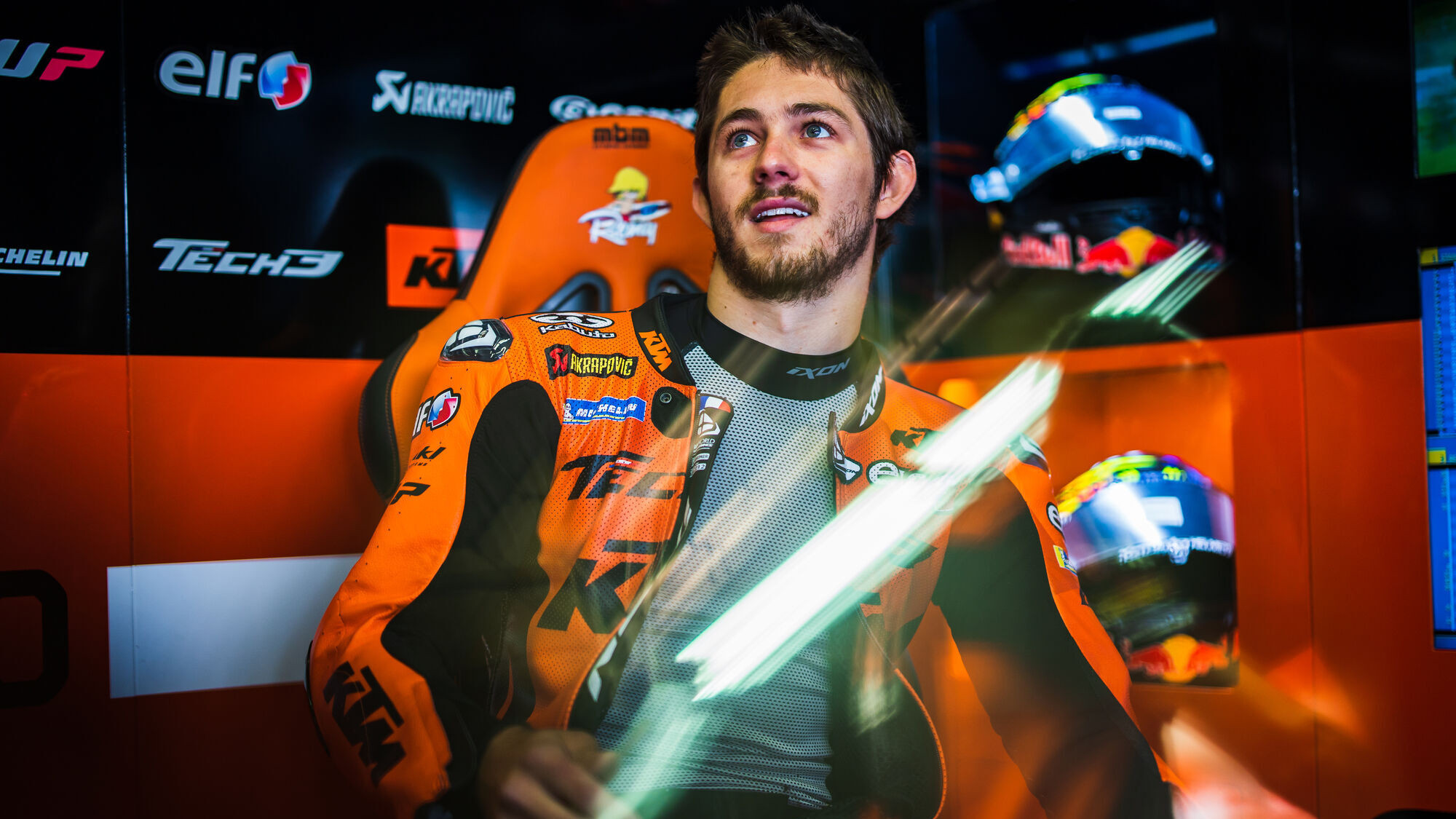 Remy Gardner will make his MOTUL FIM Superbike World Championship debut with the GYTR GRT Yamaha WorldSBK Team for the 2023 campaign after a year in MotoGP™ with KTM. The Australian, who won the 2021 Moto2™ title in a thrilling battle against his teammate, spoke about his move to WorldSBK and Yamaha for the 2023 season ahead of the Aragon Grand Prix.

A NEW CHALLENGE: “happy” with the change of scenery

After spending so long in the MotoGP™ paddock, Gardner will switch to the WorldSBK paddock for next season on the Yamaha YZF R1 machine run by the Independent GRT Yamaha squad. Discussing this move, but also the end of the 2022 season, Gardner said: “For sure, I’m really happy. It’s a new challenge for me, a new opportunity. Really excited to start this new project next year. But, at the moment, I have to finish off the year strongly and we’ve still got six races to go. I want to keep pushing and give my best here and finish off my MotoGP™ career as well as possible.”

In his media debrief on Thursday at MotorLand Aragon, Gardner was asked whether he had looked at Iker Lecuona’s (Team HRC) performances since arriving in WorldSBK. Lecuona is in the midst of six-rider battle for fourth in the standings, with the Spanish rider taking one podium so far in his maiden campaign.

Discussing Lecuona and his 2023 package, Gardner said: “Having a look at Iker, he’s already been on the podium, so he’s been having some decent races. The Honda’s maybe not as competitive at the moment. I think the package we’ll have next year may not be too bad. It’ll be interesting maybe. Hopefully we can be up there fighting for podiums, which is what I want!”

Gardner will head over to WorldSBK on a brand-new bike with different tyres than he is used to, with WorldSBK supplied by Italian manufacturer Pirelli. Gardner will also have to adjust to his new bike, which comes with different electronics, as well as a three-race per round format.

Discussing the upcoming challenge, Gardner added: “There’s a lot to learn. Lots of new things to learn. Tyres, bikes, electronics. During the winter, for sure, I’ll be on a street bike with Pirelli tyres doing lots of laps wherever I can, trying to get the best possible understanding. Really looking forward to this new challenge and the new bikes and a new Championship.”

IS AN EARLY START POSSIBLE? No confirmation, no denial…

Gardner’s MotoGP™ campaign will end two weeks before WorldSBK’s incredible season ends, with the season finale taking place in Gardner’s native Australia at Phillip Island. There is also a round the week before, at Mandalika in Indonesia, which comes after MotoGP™ ends. When asked whether an early start is possible, Gardner said: “I know it has been brought up, this topic, but I can’t say anything, can’t confirm or anything right now. If not, the first race is set to be at Phillip Island next year so that’ll be cool.”

The 2022 WorldSBK campaign has been an incredible battle Alvaro Bautista (Aruba.it Racing – Ducati), Toprak Razgatlioglu (Pata Yamaha with Brixx WorldSBK) and Jonathan Rea (Kawasaki Racing Team WorldSBK), with three different manufacturers fighting for all three titles. Gardner gave his thoughts on the season so far as well as who he thinks might be Champion at the end of the season.

He said: “It’s kind of cool, having three guys fighting for the Championship. I was watching the race in Magny-Cours and, honestly, the racing is pretty cool. Lots of passing, I think more passing than we do here. For me, it looks quite fun. From a spectator’s point of view too, it can be quite an interesting Championship. I think Bautista just because of the gap of points he has. Even Toprak is coming back. I don’t know, you never know! It might be a fight to the finish which is pretty cool.”