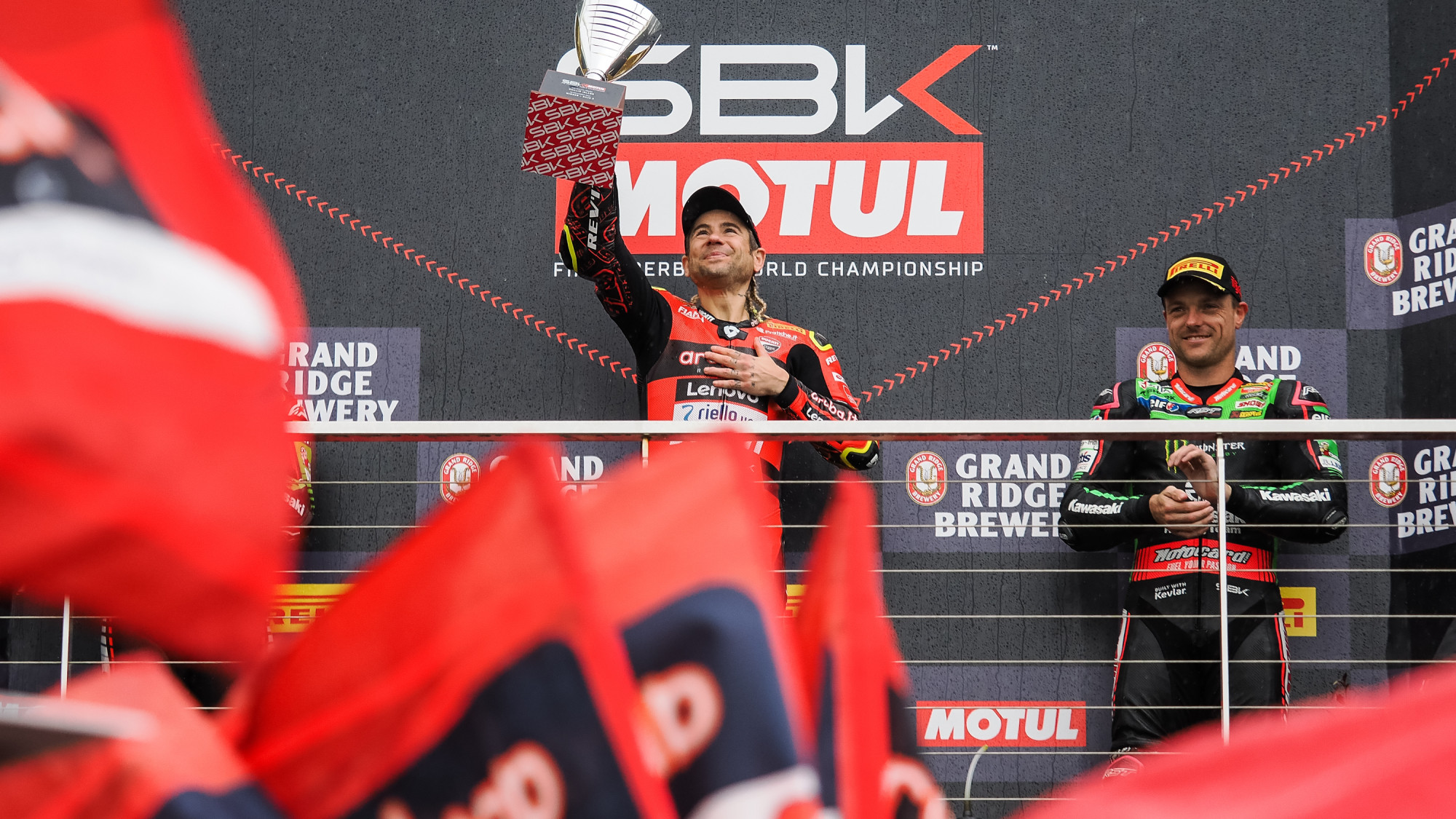 2022 Champion Alvaro Bautista (Aruba.it Racing – Ducati) ended his season with a Sunday double as the MOTUL FIM Superbike World Championship season came to a dramatic conclusion at the Phillip Island Grand Prix Circuit during the Grand Ridge Brewery Australian Round, but neither win was simple for the Spanish rider. A tyre gamble in the morning’s Tissot Superpole Race meant he had to fight back from 14th at the end of Lap 1 to take victory while, in Race 2, he had to fend off his rivals in a shortened encounter to take victory.

The results mean he finishes on 16 wins for the 2022 season, matching his tally from 2019, but with seven more podiums to his name with 31 in 2022. He became the first Ducati rider to break the 600-point barrier in WorldSBK with Bautista finishing on 601 points, 72 points of rival Toprak Razgatlioglu (Pata Yamaha with Brixx WorldSBK) as he took his first WorldSBK crown in style; wrapping up the title in the penultimate round of the season in Indonesia.

In Sunday’s Superpole Race, a pre-race downpour left the track soaking wet and with the grid having experience of how quickly track conditions can change from Saturday’s Race 1, tyre choice would be crucial. There was a general consensus that Pirelli’s intermediate tyre would be the best tyre, while some riders took the rain tyre. However, two riders opted for slicks from the start: Bautista and Malaysian rider Hafizh Syahrin (MIE Racing Honda Team). Bautista dropped to 14th at the end of the opening lap from pole position but, as the track rapidly dried, found himself blasting up the order and took the lead on Lap 9 of 10 to claim victory in Australia.

Reacting immediately to his tyre gamble, Bautista said in Parc Ferme: “I’m too old to make this gamble! I’m a father and next time I have to think more about whether to put the slicks with the conditions we had at the beginning. For sure, I had nothing to lose so it was just to have fun. I took the gamble. In the beginning, it was crazy. It was too humid. Fortunately, I know this track very well especially from my MotoGP™ career. I knew that with this kind of weather, the track could dry very, very, very fast. I just tried and it worked. In the beginning, I had to be very careful. I saw many riders pass me and I could do nothing to stop them! When the track is drying, I started to feel better and it was the opposite. I tried to pass them as soon as possible but it was not easy. I had a couple of moments in the race but, in the end, it was so good. I’m so happy because the gamble worked well. It was one of my best races of my career!”

Race 2 took place in dry conditions, although rain did start to fall not long after the race was red flagged, with Bautista once again having to work hard for his victory. He was in a fight with Jonathan Rea (Kawasaki Racing Team WorldSBK) for first place and, despite passing the six-time Champion on Lap 7 at Turn 1, was unable to pull a gap to Rea. The pair were never separated by more than half-a-second with the gap between them recorded as 0.357s at the last timing point both riders crossed before the red flag.

Discussing this epic battle with Rea, Bautista said: “Today was amazing! In the Superpole Race, it was quite wet, but the experience I had from MotoGP™, I knew that it could maybe dry very fast. I took a big gamble because it was too wet. Race 2 was again so fun with the bike. Today, everything was normal so I could push from the beginning. I lost a lot of positions in the beginning and then I got the lead. To make my pace, the pace was quite acceptable, and Jonathan was just behind. I expected a big battle, especially in the last two laps, but unfortunately the red flag stopped the race. I think it has been the best way to end this amazing season. I’m so happy. Now we have to celebrate and now we have to prepare for next season.” 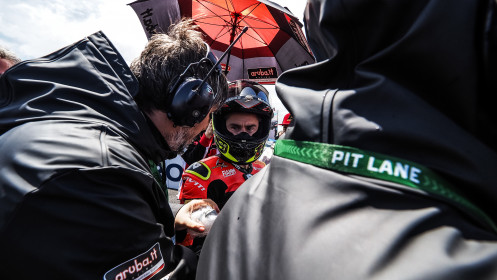 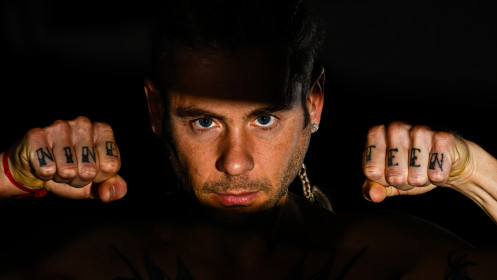 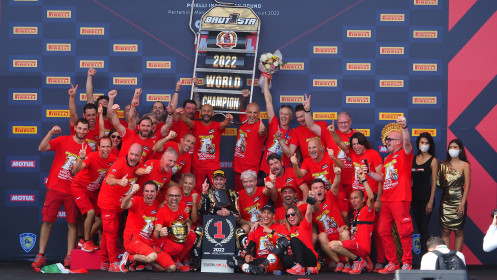