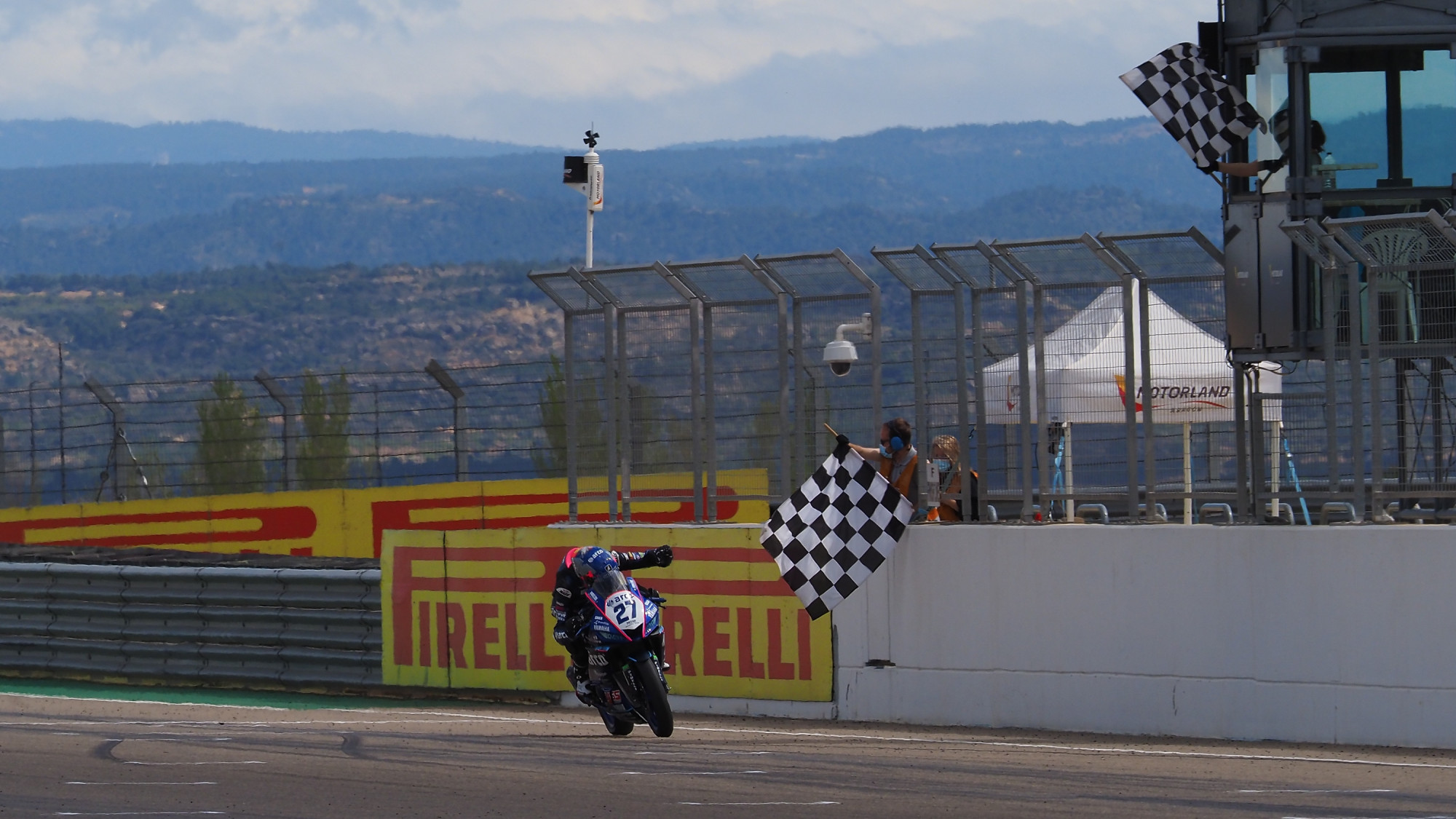 It was another dramatic race in the FIM Supersport World Championship at MotorLand Aragon as home hero Alvaro Diaz (Arco Motor University Team) claimed his first victory by more than three seconds in Race 2 for the Pirelli Aragon Round. After the race had been dominated by a lead group of riders, Diaz made his move with a handful of laps to go to claim victory on home soil.

AN INCREDIBLE BATTLE FOR VICTORY: Diaz leaves it late

Diaz claimed his first WorldSSP300 victory as he left it into the last few laps to break free as he left the chasing group behind. After being in the leading pack throughout the 12-lap race, moving up and down the order in a typical WorldSSP300 fashion, Diaz broke free to claim his first win in the class by a 3.5-second margin ahead of his nearest rivals.

The battle for second place went down to the wire but it was Race 1 winner Marc Garcia (Yamaha MS Racing) who finished in second place as he continued his strong start to the season with Garcia and Diaz sharing wins and second places throughout the weekend. Lennox Lehmann (Freudenberg KTM – Paligo Racing) battled back from 24th on the grid to finish third; repeating his achievement from Race 1 and making up 42 positions across two races for two podium finishes. Lehmann made it back-to-back podiums and Race 2 was the second consecutive race without Kawasaki machinery representation on the podium after the 48-race streak ended in Race 1.

As ever in WorldSSP300, it was a huge battle for the podium positions with Bruno Ieraci (Prodina Racing WorldSSP300) just 0.035s away from a podium finish, and also a further 0.041s back from second showing how competitive the field was in Race 2. Spanish rider Inigo Iglesias (SMW Racing) was fifth and two tenths back from Ieraci ahead of him, while he fended off a charge from Mirko Gennai (Team BrCorse) in sixth place.

Petr Svoboda (Accolade Smrz Racing), riding as a substitute rider, secured 11th place on his return and missed out on a top ten finish by less than two tenths. Hugo De Cancellis (Prodina Racing WorldSSP300) was 12th and just 0.028s behind Svoboda while German rider Dirk Geiger (Fusport – RT Motorsports by SKM – Kawasaki) was another 0.061s back on De Cancellis.

Fenton Seabright (Vinales Racing Team), a graduate from the 2022 Yamaha R3 Cup, claimed his first points on the world stage with 14th place although he was ten seconds down on Geiger in front of him. He fended off a late challenge from the six riders behind as Gabriele Mastroluca (ProGP Racing) and Alessandro Zanca (Kawasaki GP Project), Daniel Mogeda (Team#109 Kawasaki), Yeray Saiz Marquez (Accolade Smrz Racing) and Troy Alberto (Fusport – RT Motorsports by SKM – Kawasaki) all searched for that final point.

Victor Steeman (MTM Kawasaki) crashed at Turn 3 on Lap 10 which dropped the Dutchman down the order although he was able to re-join the race and finish 21st, while Indy Offer (Team BrCorse) took his best WorldSSP300 result with 22nd place.

Wildcard rider Gasper Hudovernik (Team Trasimeno) crashed out of Race 2 on Lap 4 when he came off his bike at Turn 14, whole 2021 Yamaha R3 Cup Champion Iker Garcia Abella (Yamaha MS Racing) crashed out at Turn 1 on Lap 5. He was taken to the medical centre for a check-up following the crash and later declared fit. French rider Sylvain Markarian (Leader Team Flembbo) was given a double Long Lap Penalty for a jump start but was not classified in the race. Humbero Maeir (AD78 Team Brasil by MS Racing) brought his bike into the pits after he was involved in the Turn 1 incident with Iker Garcia Abella, retiring from the race on Lap 8. Teammates Ruben Bijman and Yuta Okaya (MTM Kawasaki) both retired from the race on Lap 12 after a crash at Turn 7, while Victor Rodriguez (2R Racing) and Matteo Vannucci (AG Motorsport Italia Yamaha) also retired from the race following a late-race crash. Alex Millan (SMW Racing) did not race after he was declared unfit following a crash in Warm Up, with Millan diagnosed with a left ulnar styloid fracture and a right ankle sprain and contusion.

Don’t miss any action from WorldSSP300 as the Championship moves to Assen using the WorldSBK VideoPass! 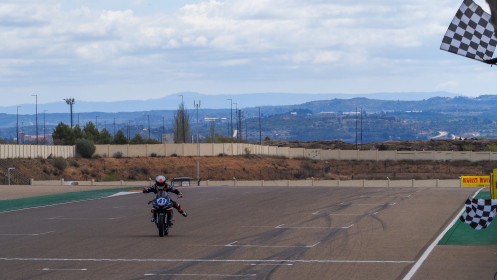 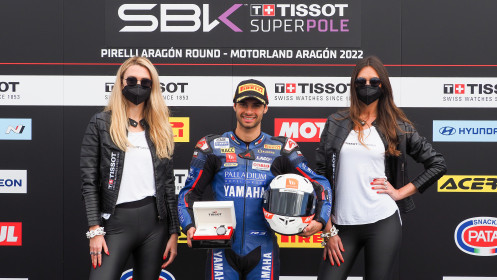 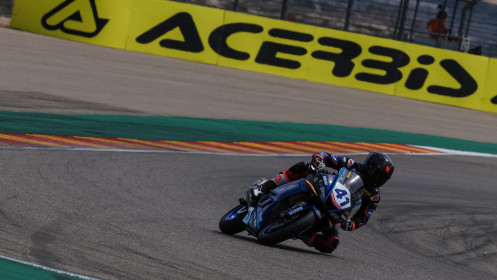