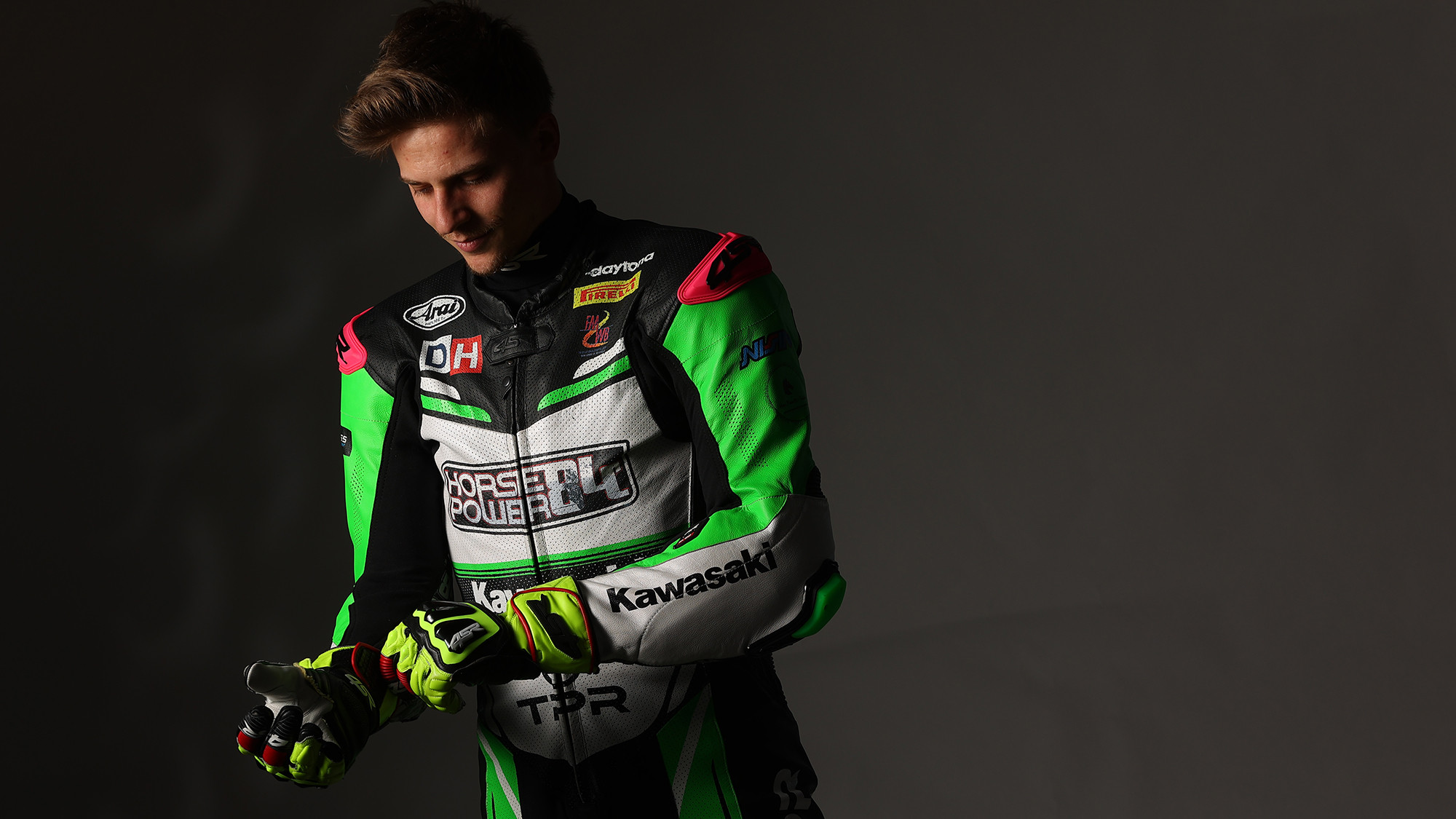 The Belgian rider completed just one round of the 2022 season, his second in WorldSBK, before splitting with the team

Loris Cresson and TPR Team Pedercini Racing have parted company one round into the 2022 MOTUL FIM Superbike World Championship campaign, with the Belgian racer only taking part in the season-opening Aragon Round. Cresson made his WorldSBK debut in 2020 with the same team before being confirmed for both the 2021 and 2022 seasons.

Cresson’s WorldSBK debut came at the season-ending 2020 Estoril Round as a replacement rider on the team’s ZX-10RR machine after three full seasons competing in WorldSSP. In WorldSSP, Cresson scored two 12th place finishes in the Championship, in 2018 and 2019, claiming a best race finish of eighth at Imola in 2017; one of three races he competed in that season.

Making his debut at Estoril in 2020, Cresson claimed three top-20 finishes in Portugal before making his full-season debut the following year. His only WorldSBK points came at the TT Circuit Assen in 2021 when he was 13th out of 14 riders at the end of the Red-Flagged race; Race 1 at Assen proved to be Cresson’s highest finish in WorldSBK to date.

Ahead of the Motul Dutch Round, which takes place this weekend from April 22nd-24th, the team have announced that Cresson has left the team with immediate effect. In a statement, the team said: “TPR Team Pedercini wishes to inform that Loris Cresson will leave the team with immediate effect. A replacement for the upcoming Dutch Round at the TT Circuit Assen will be announced in due course. TPR Team Pedercini wishes Loris all the best for the future.”

Watch every moment from the iconic TT Circuit Assen using the WorldSBK VideoPass! 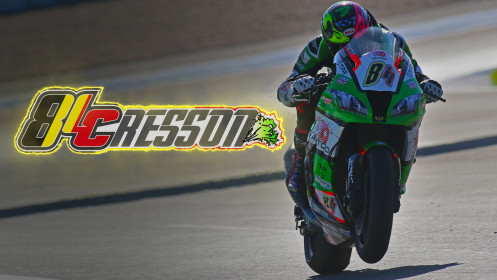 Loris Cresson will defend Belgium's colours in WorldSBK this season with Lucio Pedercini's team, with the rookie outlining his aims and ambitions for the season ahead