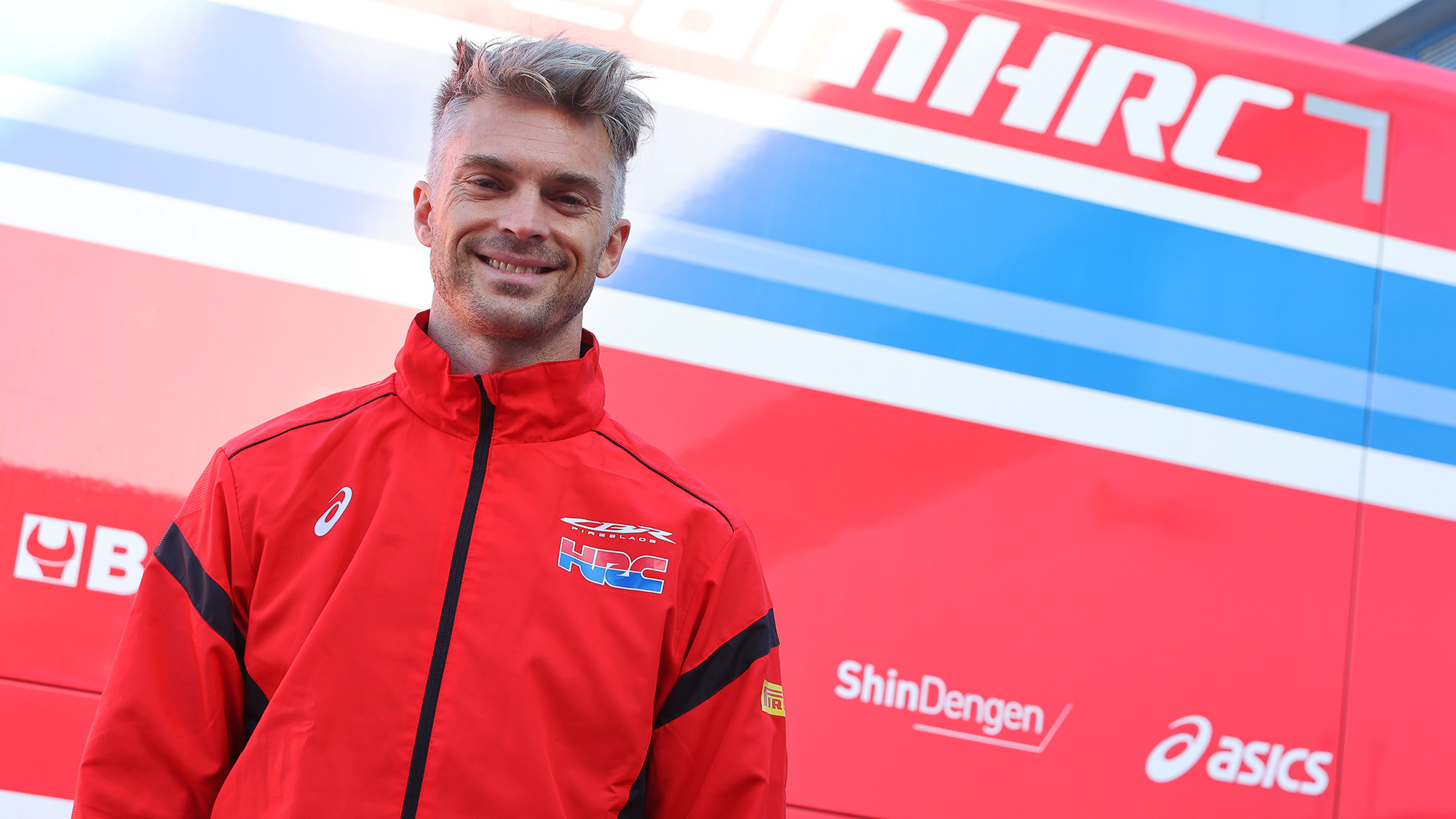 As teams from the MOTUL FIM Superbike World Championship hit the Circuito de Jerez – Angel Nieto for some testing action, Team HRC opted to test for only one of the two days. Team Manager of Team HRC, Leon Camier, explained the thought process behind that decision as well as how rookies Iker Lecuona and Xavi Vierge are adapting to WorldSBK as rookies in a factory team.

WHAT HAVE TEAM HRC BEEN WORKING ON AT JEREZ?

Deciding to only complete one day of testing at Jerez, Team HRC continued running Showa suspension, despite using Öhlins in 2020 and 2021, having first tested it at the same venue in a test in December 2021. On display at Jerez for the most recent test was a change in brake system suppliers for Honda, with the team testing Nissin brakes after using Brembo last year.

Explaining the testing programme at Jerez, including the decision to only test for one of the two days, Camier said: “With the testing restrictions in place, it makes more sense to save this day. We got through all of the main items we wanted to test yesterday and also for Iker to test his hand. Everything was good, no problem. With Xavi, we got the main things done and a lot of good feedback and information for the Japanese technicians. We were working a little bit everywhere, but electronics was one of the main things we understood. This is good, it gives us a good direction for the next test and for the rest of the year. Some other items, some little bit more confidential items, but basically everything went very well. We’re looking forward to the next test where we should have a few more items to test again. We are testing some items, for sure. We want to see some comparisons on how things are working and understand for the future what could be a better option with more potential.”

After testing different components in the two tests Honda have completed so far, Camier outlined the next steps for Honda to take ahead of the season starting at MotorLand Aragon in April. Camier said: “We still have a few things to clarify about what will be our 2022 bike. We will have at least another five days on track before we start the season. We’re looking to clarify some options which will come a bit later on in the next test. After this, we should have confirmation about the bike that will be, and the riders will have more time on the bike to adjust and to understand everything.”

HOW ARE THE ROOKIES SETTLING IN?

Team HRC opted for an all-new line-up in 2022 as they brought in rookie duo Iker Lecuona and Xavi Vierge from MotoGP™ and Moto2™ respectively, replacing Alvaro Bautista and Leon Haslam who raced for the team in 2020 and 2021. At the test, Camier discussed how the rookies are getting on in their new surroundings.

He said: “My first impression of both riders has been very, very positive. Both are quite different riders in their approach to everything, but both are super-fast straight away. Iker’s obviously come from MotoGP™ and he understands the electronics and how to set up a bike with electronics, what he’s looking for. Xavi doesn’t have experience with this but his adaptation to the bike and understanding what he wants is super impressive. There’s a lot for them to learn. They need to understand a lot more about the bike and need some time to understand how to get the most out of it. So far, I’m really impressed.”

Don’t miss a moment of action from WorldSBK in 2022 using the WorldSBK VideoPass!