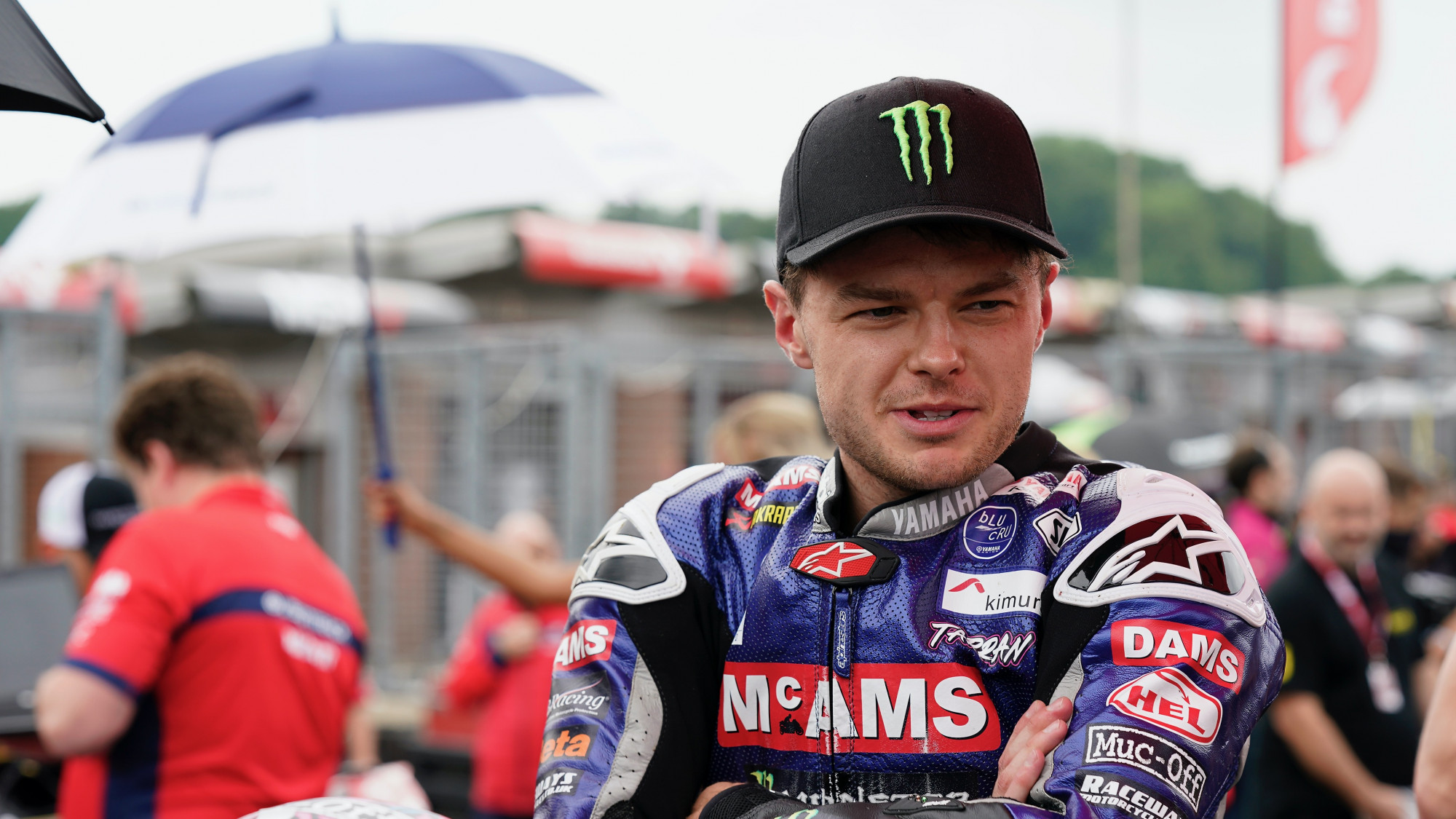 A new name will line up on the MOTUL FIM Superbike World Championship grid at the TT Circuit Assen for the second round of the WorldSBK season as Tarran Mackenzie and McAMS Yamaha make their WorldSBK debuts at the Dutch venue. The team will run the WorldSBK-spec Yamaha YZF-R1 machine for their first WorldSBK round which comes in the year after Mackenzie took the British championship by storm.

Mackenzie claimed ten wins and 19 podiums on his way to his first title in his native Britain in 2021, running the Yamaha YZF-R1 machine with different electronics and engine specifications. In total, the Stirling-born rider has claimed 13 wins and 34 podiums competing in BSB having made his debut in that championship in 2018. He has remained with the same team since 2018, with 2022 marking his fifth year with McAMS Yamaha. Coinciding with this special anniversary, the team and Mackenzie will take to the world stage for the first time at the Dutch Round between the 22nd and 24th April.

Although the Dutch Round will be his debut in WorldSBK, the 26-year-old from Scotland has experience of the TT Circuit Assen as it was the scene of his third podium in BSB when he finished in third place after starting from the front row. Now, Mackenzie will make his WorldSBK debut at the same venue while the McAMS Yamaha team will also make their first appearance in WorldSBK although the team behind that squad, Raceways Motorcycles, have made several WorldSSP wildcard appearances.

Mackenzie revealed he was excited to make his WorldSBK debut, saying: “I am very excited to make my debut in the World Superbike championship at Assen and it will be quite special to do it with my McAMS Yamaha team as I've been with them for the last five years and together we have come a long way. Obviously, there is a lot for me to learn with the engine and electronics, but I know the chassis well as my BSB bike is very similar. Assen is a circuit I love riding, the first time I rode a superbike there in 2018 I finished on the podium. The level in World Championship is really high and I'm looking forward to getting out on track and giving it our all. I have to say a huge thanks to Steve and the McAMS Yamaha team, as well as Andrea and everyone at Yamaha Racing for making this possible.”

Team Principal of McAMS Yamaha, Steve Rodgers, added: ““We are looking forward to taking the McAMS Yamaha team to the world stage in our first Superbike wildcard appearance at Assen later this month. Raceways have supported Tarran since his very early days of racing and we’ve seen him rise through the ranks, to the point where he won us the British Superbike Championship in 2021. His dream is to continue his progression, so we are delighted to be able to give him the opportunity to make his World Superbike debut. Our bikes are already very close to World Championship specification. The engine and electronics will be very different and the whole team will have to work hard to get used to those in a short space of time, but we have some very talented people on board including people who have recently worked in WorldSBK. There is no pressure or expectation from our side, we’ll just go and see what we can do!”

Andrea Dosoli, Yamaha Motor Europe Road Racing Manager, explained why the wildcard for Mackenzie makes sense for the Japanese manufacturer. He said: “We are looking forward to supporting Tarran and the McAMS Yamaha Team as they make their WorldSBK debut with a wildcard appearance in Assen, after what was an incredibly successful 2021 season for them in the British Superbike Championship. We have enjoyed a long and fruitful working relationship with the McAMS team and their two riders, with a real two-way collaboration bringing benefits for all. We are delighted to see Tarran and McAMS step up onto the world stage in Assen, as this fits perfectly with Yamaha's racing philosophy of offering opportunities to the best riders and teams worldwide."

Watch every moment of the 2022 WorldSBK season live on the WorldSBK VideoPass!