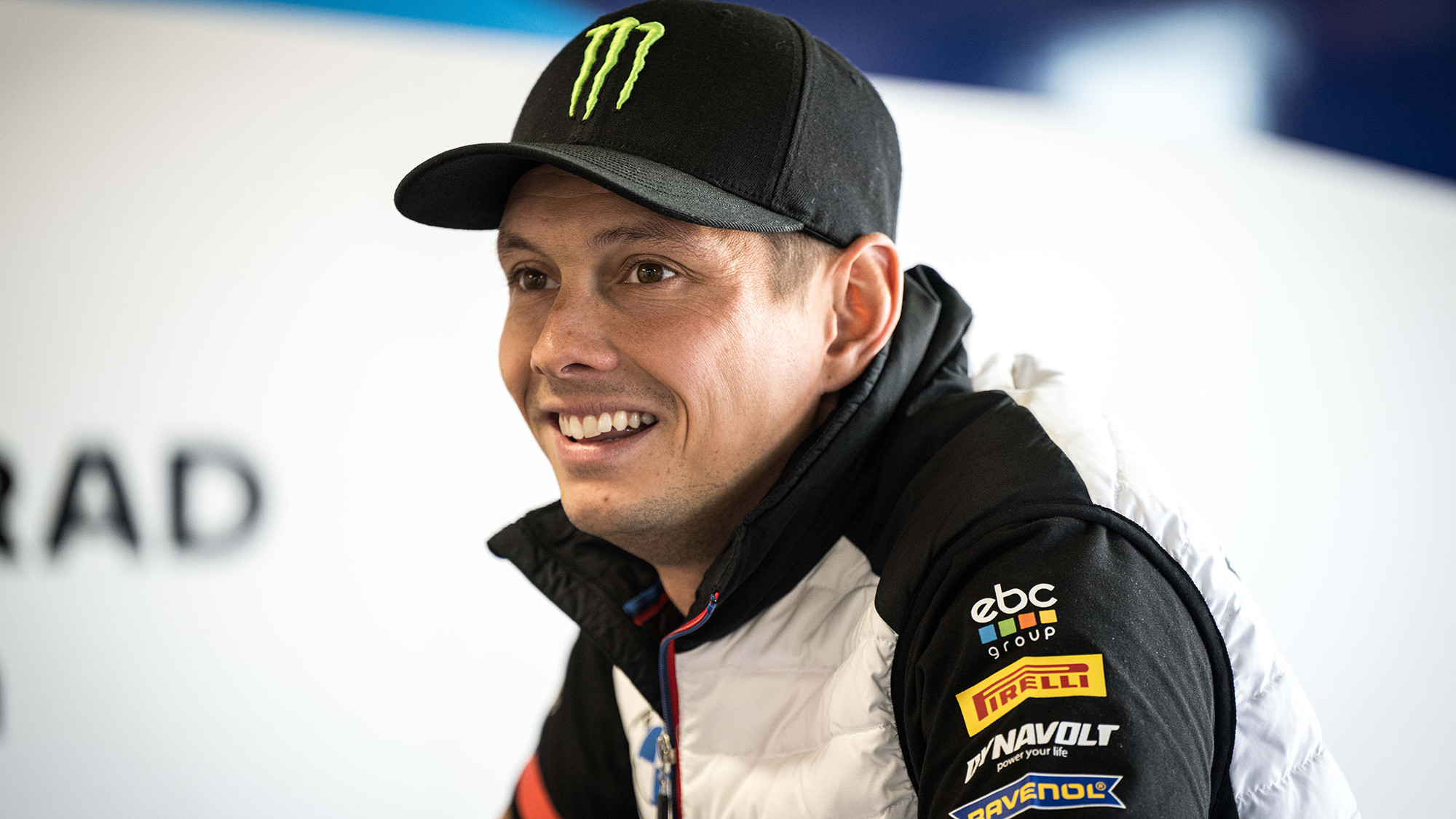 After missing all but one round of the 2022 MOTUL FIM Superbike World Championship, Michael van der Mark (BMW Motorrad WorldSBK Team) will return for the French Round at the start of September, according to BMW Motorrad Motorsport Director Marc Bongers. Van der Mark’s season has been heavily disrupted by injury and he will be hoping the WorldSBK visit to Magny-Cours turns a chapter for his 2022 campaign.

Van der Mark initially was injured in preseason training where he broke his right leg, which forced him to miss BMW’s testing offseason testing programme, as well as the season-opening Aragon Round. The Dutchman returned for his home round at the TT Circuit Assen and claimed eighth place in Race 2 after some incredible battles with his on-track rivals.

At the Circuito Estoril, van der Mark crashed in Free Practice 1 and sustained a right femur fracture, which required the Dutchman to undergo surgery. Although he was back on a bike for training at the TT Circuit Assen ahead of the Prosecco DOC Czech Round, he was replaced by Peter Hickman at the Autodrom Most.

It was announced after the UK Round at Donington Park that van der Mark would remain with the team for the 2023, with BMW signing the Dutchman up despite a lack of running in the 2022 season. Discussing this, Bongers said: “We extended his deal and we’re very pleased about that. This season has started really badly for him and we want to give him the chance and continue the good work with him like we ended up with him last year.”