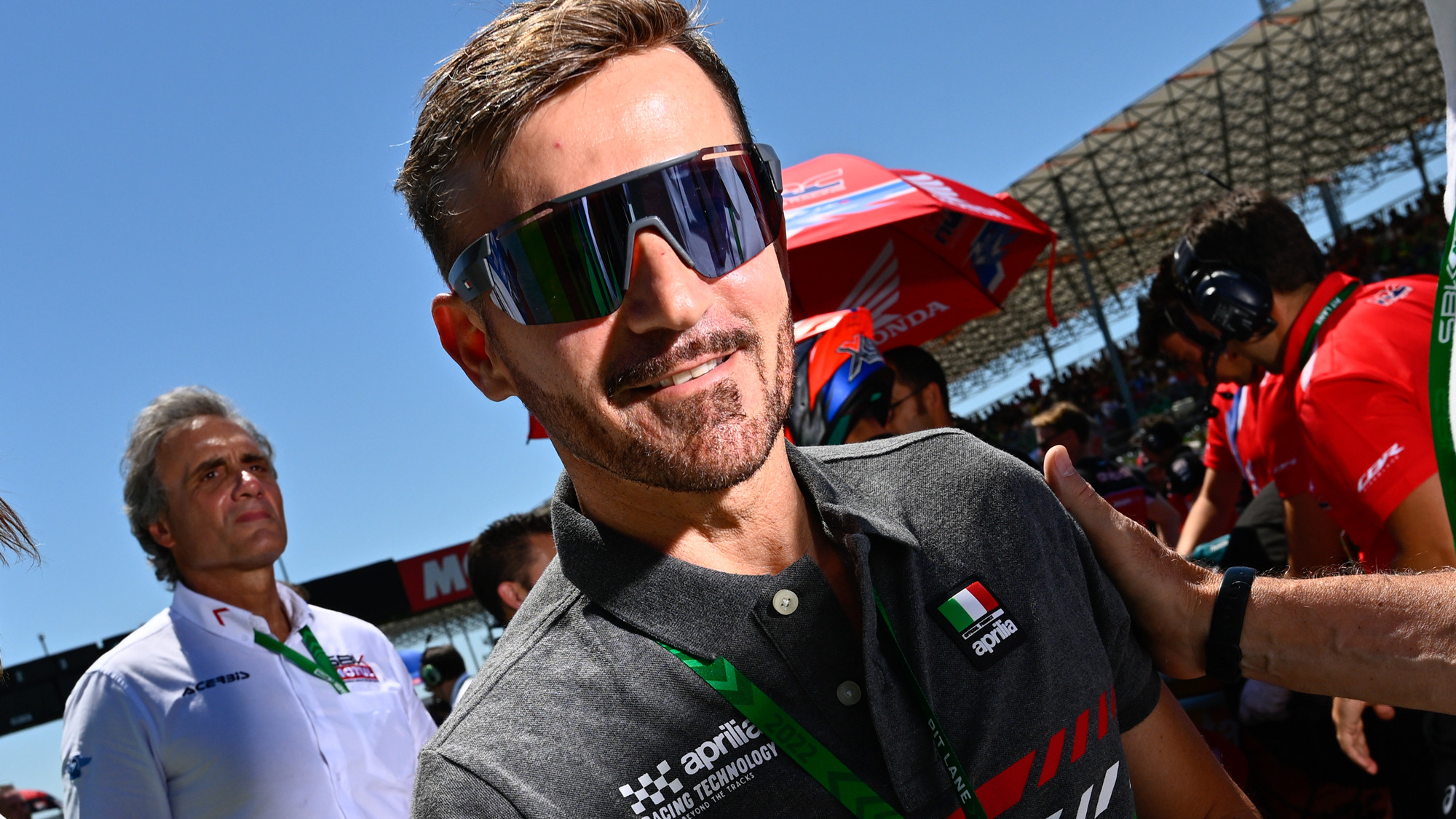 2010 and 2012 World Superbike Champion Max Biaggi believes the future is bright for some of WorldSBK’s youngest riders, whilst comparing the 2022 battle to past experiences

The 2022 MOTUL FIM Superbike World Championship has already been a blockbuster season, with six races being decided by less than half a second and five races being decided with final lap race-winning overtakes. In what is quickly turning into being a classic season, we caught up with double WorldSBK Champion, four-time 250cc World Champion and MotoGP™ Legend Max Biaggi, to give his thoughts on the season so far, as well as comparing it to the days when he used to go bar-to-bar with Jonathan Rea, Marco Melandri and more.

Back in the paddock at the Misano World Circuit “Marco Simoncelli” for the first time in a long time, Biaggi said: “First of all, we have to say that this is my first race after nearly 10 years! I haven’t been for a while! I still see that the fans really like WorldSBK, it’s closer to people and like a family! The Championship has started to be very nice, with three riders on top, three different manufacturers on top. It’s very interesting!”

Biaggi’s last racing appearance inside the WorldSBK paddock came at Sepang in 2015, when he pulled a podium out of the bag in Race 1 aboard an Aprilia, a mighty performance. Earlier in that season, he had competed as a wildcard at home at Misano, with two sixth places seeing him finish ahead of reigning World Champion Sylvain Guintoli. The 50-year-old’s focus has since been on his MAX Sterilgarda Racing Team in the Moto3™ World Championship.

Continuing to reflect on his career and comparing his rivalries with the current battle for honours, the ’Roman Emperor’ is enjoying the show: “I think that back in my day, it was me, Jonny and Marco Melandri, which was interesting too! Now, after many years, it’s cool to see this battle and good to see young faces and new people. Toprak has introduced something different again, with his spectacular style. I’m happy for Bautista too, as he’s back on the bike where he can win. Jonny doesn’t need any presentation; he’s the king of the sport and it’s always nice to watch him.”

Biaggi then stated his claim with regards to the riders of the future, aiming to make a leap from the second group to join the first group: “From the first group to the second, there’s a gap and you can see the difference. However, there’re young riders in that group that one day, will come up to the front, but they need to make a step. In one or two seasons, it can be enough. But sometimes, they need less than a year and then the next season, they are there. Those riders can be Champion.”

The Italian’s career in motorcycle racing spanned three decades and in all but one full year of racing (2008 in WorldSBK when he was seventh overall), he always finished inside the top five. With 21 wins in WorldSBK, he is two ahead of Toprak Razgatlioglu (Pata Yamaha with Brixx WorldSBK), whilst he achieved 71 podiums during his time in WorldSBK, of which 47 came with Aprilia, the most by a single rider for the manufacturer in the Championship.

Enjoy the blockbuster 2022 World Superbike season LIVE and UNINTERRUPTED with the WorldSBK VideoPass!