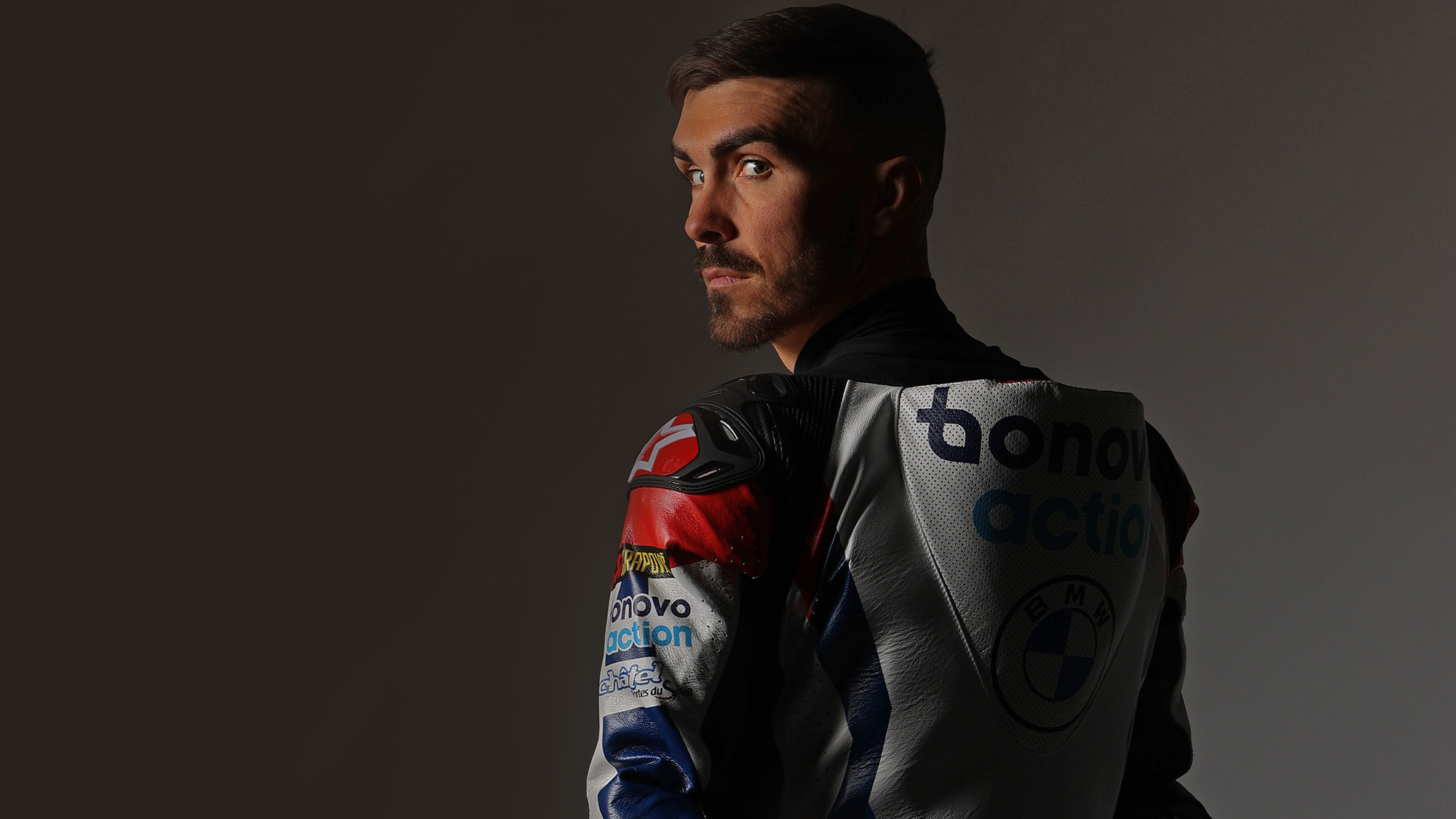 The Frenchman becomes the 15th rider confirmed on the 2023 grid, remaining with his current team

The 2022 MOTUL FIM Superbike World Championship is in full swing with round eight on the horizon this weekend from the Circuit de Barcelona-Catalunya in Spain. However, another piece of the puzzle for the 2023 grid has fallen into place, with Loris Baz (Bonovo Action BMW) staying with the BMW family for a second season and retaining his seat in the Bonovo Action outfit. Baz has been a top six finisher in his first season with BMW and even topped sessions, with consistency in the second half of 2022 now the aim to springboard into 2023.

The Frenchman is a WorldSBK race winner and whilst he’s not been able to match that in recent years, he’s been on the podium for Yamaha and Ducati, as well as challenging for podiums in MotoGP™. Baz’s wealth of experience has brought strong results not just for BMW but also for the Bonovo Action BMW team; the German squad stepped into WorldSBK full-time in 2021 but in 2022, two sixth places at Assen – courtesy of Baz – have been their highlights. For the rest of the 2022 season and for 2023, the podium will be the target.

Talking about the deal to remain with the team, Baz was elated and looks forward to being alongside Garrett Gerloff: “I am really happy that I will ride for BMW and the Bonovo Action BMW Racing Team again next year; I never doubted that I would. When I joined the project, the intention was to be involved in the long term and to improve every year. I feel really good in the team, and BMW is working harder than anyone else to achieve the goal we all have.

“I am also delighted to have such a nice guy as Garrett as my teammate. I also have a very good relationship with Eugene, and it is really important for the team that we feel like a family. I am sure that will also be the case with Garrett. The goal is now to end 2022 strongly and go into the 2023 season with a good basis. Thank you to everyone at BMW, Jurgen Roder and Michael Galinski for the faith they have put in me.”

BMW Motorrad Motorsport Director Marc Bongers was likewise happy with Baz staying in the BMW family: “Loris is an important part of our family of BMW factory riders, and we are thrilled that he will start for the Bonovo action BMW Racing Team again in 2023. You could tell from the word go that the chemistry was good between him, the team and his fellow factory riders. With his experience, ability and personality, Loris adds an awful lot to the Bonovo Action BMW Racing Team and our whole WorldSBK project. It is excellent news that this impressive collaboration will continue next season. We are confident that we will continue to move forward together.”

Jurgen Roder, owner of the Bonovo Action BMW Racing Team, said: “I am delighted that Loris is staying with us. We’re very happy about that, and I believe that Loris Baz and his teammate Garrett Gerloff will form an incredibly strong duo next year, when we can hopefully push hard with the BMW. From a riding potential, we have a great troop, and the team in the background will also remain the same for next year. As such, we will have a well-practiced team in 2023, which has done an outstanding job this year. Furthermore, we will have Loris, Garrett and Eugene Laverty, in the role of riding coach, by my side. Eugene gets on superbly with both riders, so I think the collaboration is going to be great in that regard too. That encourages me to be very positive looking ahead.”

Watch the 2022 climax unfold in style with the WorldSBK VideoPass! 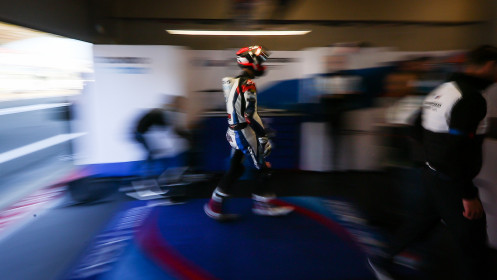 Making progress as each race passes, Loris Baz took BMW’s and his own best result of the season 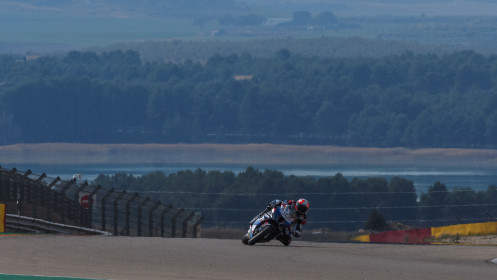 French rider Loris Baz reacts after finishing fifth on Day 2 of the Supported Test at Aragon, and discusses how changing manufacturers a lot helped him adapt to BMW