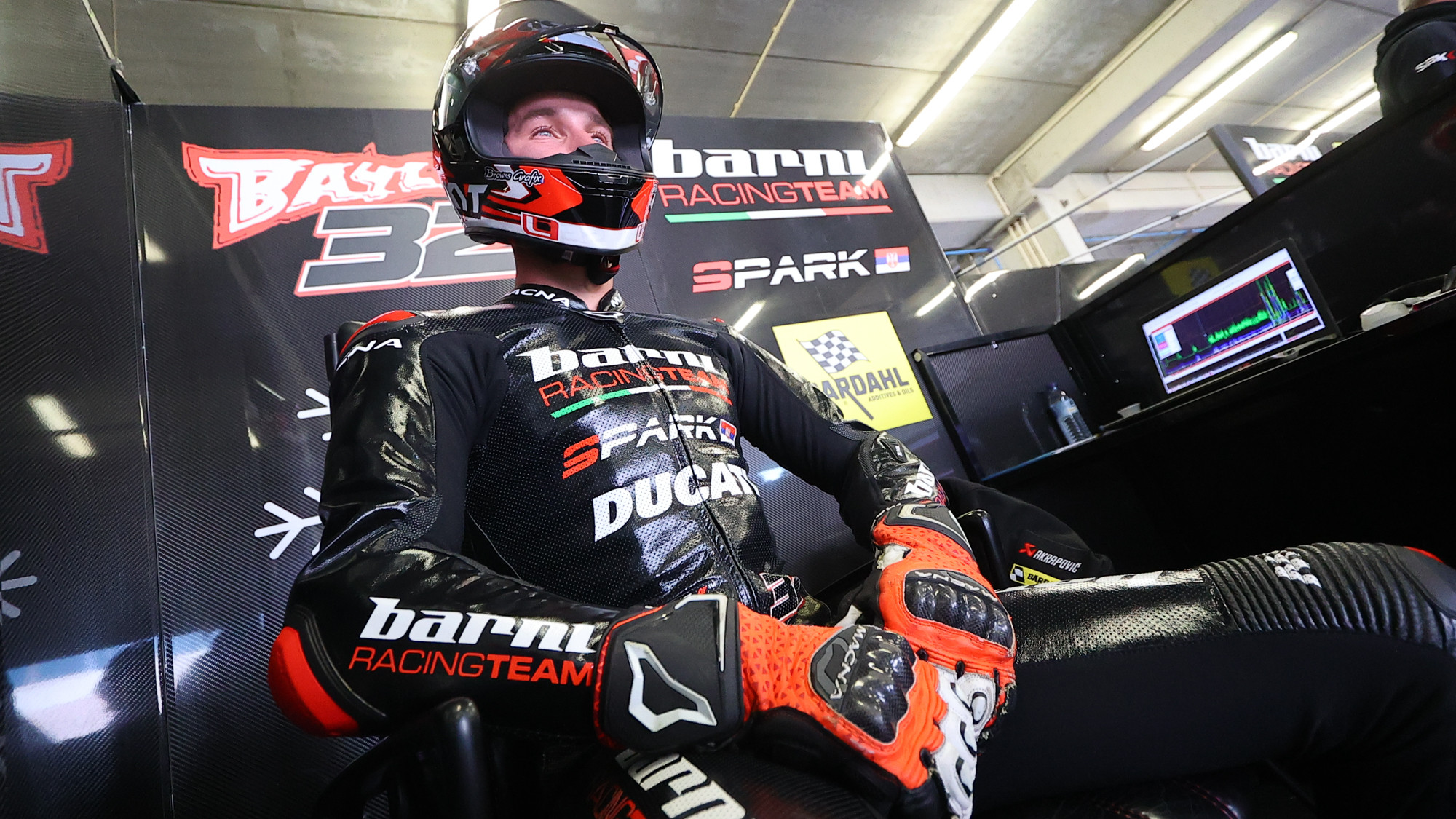 The 2022 MOTUL FIM Superbike World Championship season is edging ever closer, but there was a debut to forget in World Supersport at Portimao. Oli Bayliss (Barni Spark Racing Team) crashed on the exit of Turn 5 during his first run out in the morning, with the Australian youngster – son of triple WorldSBK Champion Troy Bayliss – highsiding and suffering a right ankle fracture. This means that he will miss the remainder of the Portimao test.

At the end of the opening day, a statement from the team read: “Due to a crash this morning, Oliver Bayliss was brought to the hospital of Portimao, where medical scans reveal a fracture of lateral malleolus on the right ankle. Oliver will try to recover for the next test scheduled for the 16th-17th March at the Misano World Circuit.”

You can watch highlights from day one here, whilst also getting ready for 2022 with the WorldSBK VideoPass!